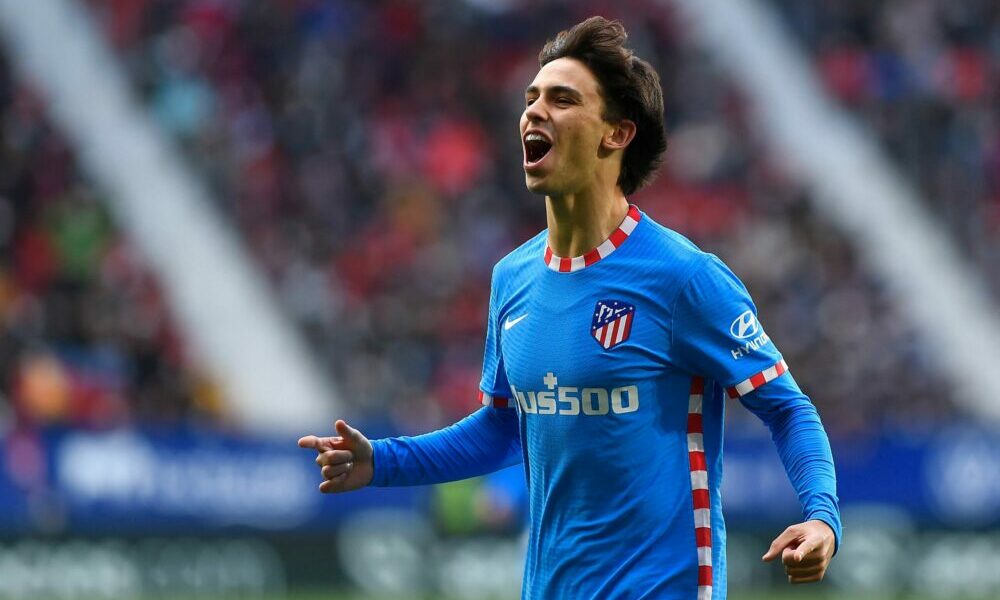 The Gunners are likely to bolster their strike force for next season with the possible departures of Alexandre Lacazette and Eddie Nketiah.

The duo have entered the final five months of their contracts, and it appears likely that they will leave on free transfers during the summer.

Hence, Arsenal could purchase more than one striker. According to OK Diario journalist Eduardo Inda, Felix is one of the top names on their radar ahead of the next transfer window.

Inda says Arsenal have asked about the player’s availability. It is suggested that Diego Simeone may sanction his sale as he plans to bring in Valencia’s Goncalo Guedes for next season.

Atletico spent a staggering €126m (£105.5m) to sign Felix from Benfica. It is believed that a deal with a Premier League club could help them recoup a significant portion of the funds.

Felix arrived at Atletico with a big reputation, but has not quite lived up to the hype. He has registered only 23 goals and 14 assists from 100 games in all competitions.

The Portuguese forward has struggled with multiple injury concerns during the current campaign, and is no longer considered as an assured starter for the reigning Spanish champions.

As a result, they seem prepared to cut their losses with a summer sale. It is clear that he has not suited Simeone’s system, but could fare better elsewhere.

Arsenal have been credited with an interest in his services, but they are unlikely to offer anywhere close to what Atletico paid to purchase him from Benfica.

Felix is capable of playing as a floater or in a potential false number nine role. He is good when it comes to holding up play and linking with fellow forwards.

However, he does not offer much defensively. The Portuguese can be regarded as a Nicolas Pepe type of player. The Gunners haven’t yet got the best out of the Ivorian.

It appears a high risk, high reward situation with Felix. The hierarchy could go on a spending spree this summer, but need to be smart with their forward signings.