Jurgen Klopp has confirmed an injury boost ahead of Liverpool game with Brighton but three others could miss the trip to the Amex Stadium.

Liverpool will be looking to close the gap at the top of the table with a win when they take on Brighton at the Amex Stadium on Saturday lunchtime.

Ahead of the game, Jurgen Klopp has been speaking to the media at his pre-match press conference today. The Reds boss provided a team news and injury update which included the latest on the fitness of Roberto Firmino.

The Brazilian international has not featured for Liverpool since the away victory over Inter Milan in the Champions League last month due to a muscle injury.

However, Firmino recently returned to full training and Klopp has confirmed today that the attacker is now back in contention for the Brighton match this weekend.

The Liverpool boss also revealed he has no other injury concerns to worry about, however, Klopp did suggest the club are still dealing with covid cases among the playing squad and coaching staff.

The revelation comes after Virgil van Dijk, Thiago Alcantara and Ibrahima Konate all missed training on Thursday, so Klopp may have hinted today that the key trio are the ones affected by covid. 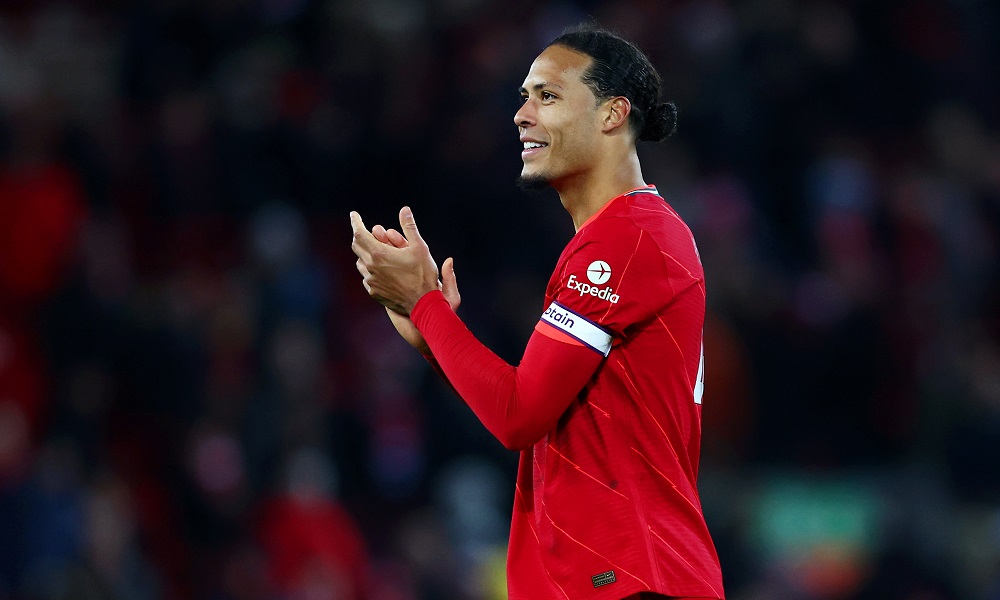 “Yes, he [Firmino] is back. We had a few little things but so far nobody is out of training.

“We have on top of that, how everywhere, COVID is not over, so these kind of things we have as well – or had. We will see how that’s going on.

“We try absolutely everything to avoid this but it’s obviously not really possible. Players or staff who had it now have absolutely no symptoms, that’s good but they cannot be involved. We will see.

“They come later today, so we train a bit later, they’re not here yet. And so far I didn’t get any news.

“Injury-wise, I think they all should be ready.”

We’ll have to wait and see whether van Dijk, Thiago or Konate are spotted at training this afternoon but it would be a major blow for Liverpool if they are ruled out of the trip to Brighton this weekend.

The good news is Klopp has a large squad to choose from so the Merseysiders can still put out a strong starting eleven even if the trio are unavailable for selection tomorrow.

Liverpool head to the Amex Stadium sitting six points behind leaders Man City with a game in hand so they’ll be desperate to close the gap with victory over Brighton on the south coast.