Chelsea trio return to training ahead of Everton clash 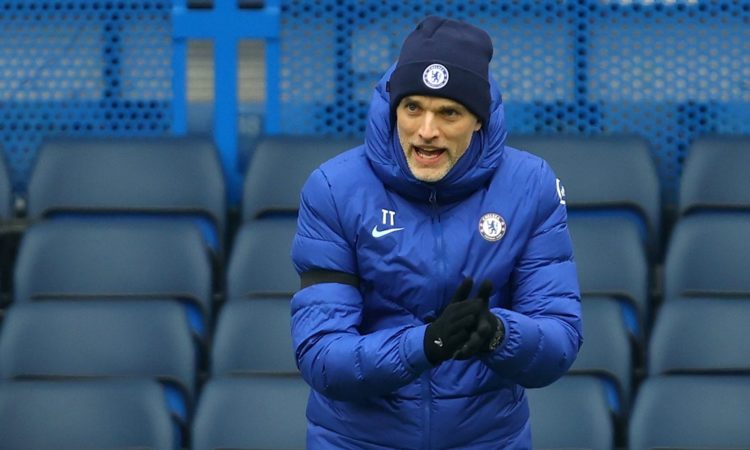 Chelsea have been handed a potential boost with Andreas Christensen, Mateo Kovacic and Ross Barkley returning to training ahead of the Everton game on Sunday.

Kovacic has been out of contention for Chelsea since picking up an ankle ligament injury during the FA Cup semi-final against Crystal Palace. He was replaced midway through the opening half.

Elsewhere, Andreas Christensen was pulled out of the starting line-up against West Ham United with stomach cramps and subsequently missed the club’s midweek trip to Old Trafford.

Ross Barkley was also out of the Manchester United game due to illness. The trio have now returned to training and it remains to be seen whether they are available to face the Toffees. 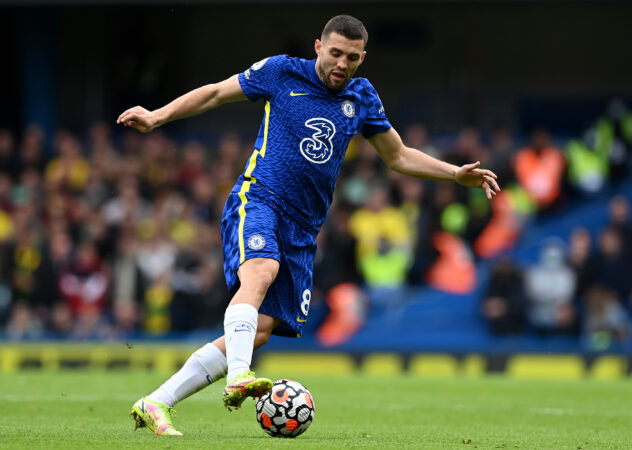 In his post-match press conference at United, manager Thomas Tuchel said that he was unsure over the trio and Kovacic in particular, who had yet to return to team training.

However, the scenario has changed with Kovacic being involved in Friday’s session. He could be deemed fit to make the matchday squad alongside Christensen and Barkley.

Chelsea are currently in a strong position to finish in the Champions League places. They are six points ahead of fourth-placed Arsenal and eight in front of Tottenham, who are fifth.

Another eight points would ensure their place in next season’s Champions League. They have the chance to edge closer with a victory at Goodison Park, but it may not be straightforward.

Chelsea have struggled in their recent visits to the stadium. They have lost their last three meetings at Goodison. Everton, who are in a relegation battle, won’t make it easy for them.

Tuchel could mull over a few changes to the line-up. Kai Havertz has squandered a few clear-cut chances lately. Former Toffees man Romelu Lukaku could be tasked to lead the line tomorrow.

N’Golo Kante was dispossessed in the lead-up to United’s equaliser on Thursday night. The midfielder could drop to the bench. Ruben Loftus-Cheek may get the nod to partner Jorginho.