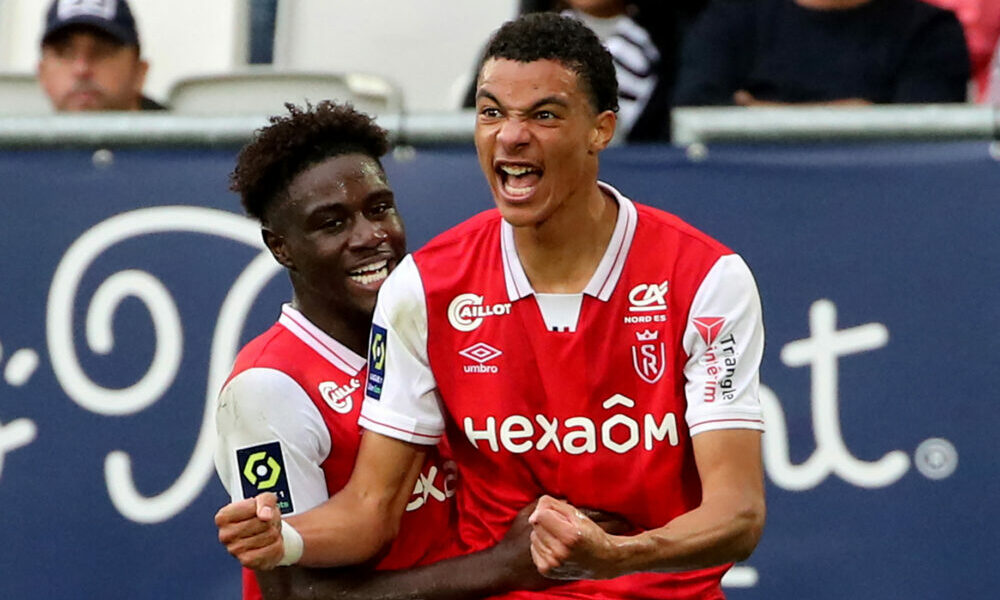 The 19-year-old was heavily linked with a move to Newcastle United in January, but a deal did not materialise before the transfer deadline.

According to ESPN, Ten Hag is now keen on landing the young Frenchman, who has bagged 10 goals and three assists for Reims this term.

However, there is plenty of competition. Newcastle are still in the mix while Arsenal and Bayern Munich are also reportedly interested in Ekitike.

The Magpies were willing to offer £25 million up front last winter, but it is now claimed that he could be available for just £12.85m.

Ekitike has had an impressive breakthrough season for Reims. He managed 13 goal contributions until February before suffering a serious hamstring injury.

Despite the setback, the youngster appears to be attracting high-profile interest. A number of clubs are backing his potential to become a genuine goalscorer in future.

Ten Hag likes to groom emerging stars as witnessed at Ajax, but he may ideally want two strikers at Man Utd this summer with one of them having a prolific scoring record.

Ekitike is still highly inexperienced at the top level. The Dutch tactician may utilise him regularly off the bench before he becomes an establish figure in the long run.

The same could be the case at Arsenal and Bayern Munich. Newcastle appear the most likely club to assure him with a regular starting role for the 2022/23 campaign.

It may eventually come to what the youngster wants to do. He would have the chance to play in the Champions League with Bayern and potentially with Arsenal.

United could likely offer him Europa League football. None of this would be possible at St James’ Park. United have had excellent pulling power over the years, and Ten Hag will be hoping they can lure the young marksman.