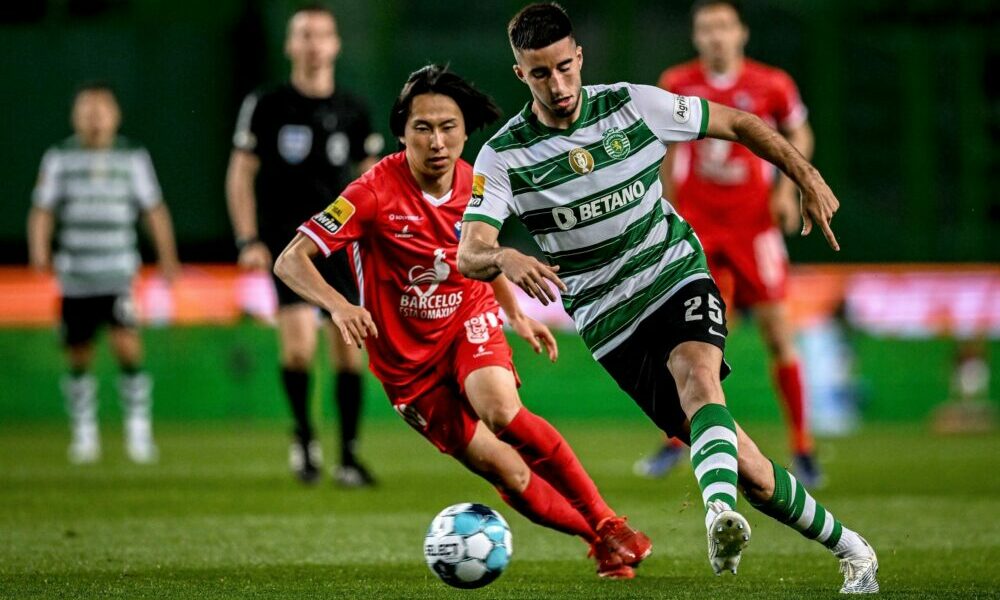 The Red Devils are eyeing a new central defender this summer, and it was recently reported that they have a ‘real interest‘ in signing Inacio from Sporting.

The 20-year-old currently has a release clause worth €45 million (£38.5m) on his contract, but A Bola claims that Man Utd are wanting to sign him for less.

As per the report, the Premier League giants are planning to pay €40m (£34.3m) upfront for the Portuguese defender with the remaining €5m (£4.3m) to be adjusted in the form of performance add-ons.

Newcastle United have also been credited with an interest in the youngster, but United are reportedly leading the pursuit with a formal offer now ‘imminent’.

However, Bailly and Jones are likely to move on at the end of the campaign, and this should pave the way for the purchase of a quality young central defender. 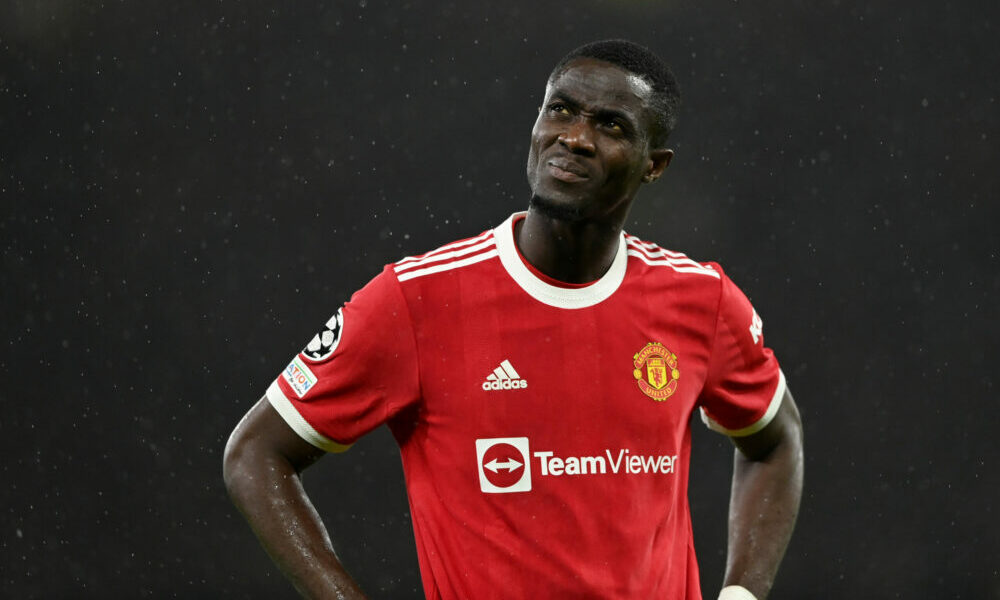 Earlier last summer, there was much talk about United signing a left-footed centre-back. They were linked with Pau Torres before landing Varane from Real Madrid.

Torres appears back on United’s radar, but Inacio could be a better acquisition for Man Utd. Being just 20, he could be groomed before establishing himself as a regular.

The Portuguese U21 international has been promising in his first full season at Sporting. He has impressed with his tackling, aerial prowess as well as the ability to make key clearances.

However, his main asset has been his distribution. Inacio has completed over 90 per cent of his passes and could be an ideal fit for manager Erik ten Hag, who prefers to play out from the back.

With his immense potential, there could be more high-profile interest, and United appear keen to secure a quick deal with Sporting ahead of the transfer window.

While Man United have a good working relationship with Sporting, their chances of landing Inacio could also be boosted by the fact that he shares the same agent as Bruno Fernandes.

The Red Devils recently committed Fernandes to a new long-term deal, and talks may have already been held with agent Miguel Pinho over a potential move for Inacio.