Arsenal have Gabriel Jesus on top of their list 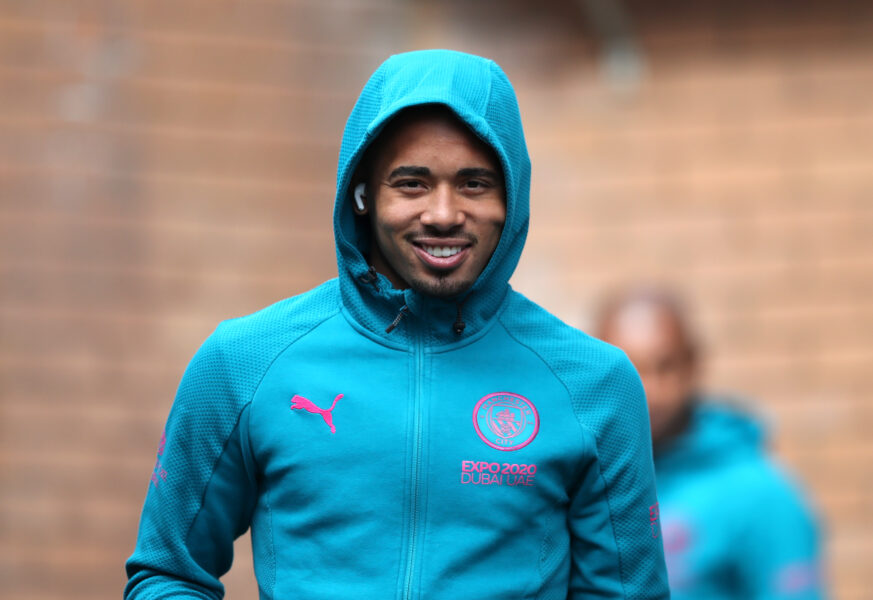 The Gunners are expected to bolster their centre-forward department this summer as both Alexandre Lacazette and Eddie Nketiah could leave on free transfers when their contracts expire on June 30.

Jesus has been one of the players linked and Romano now reveals that the Gunners have him at the ‘top of their list after new direct contacts on player side‘. However, they are yet to make a formal move.

Meanwhile, the north London giants have also identified Leicester City’s Youri Tielemans as a summer target. Champions League football could be key to pursuing the Premier League duo this summer.

Jesus was initially linked with Arsenal towards the end of last month. A report from The Athletic revealed that technical director Edu Gaspar had been in direct talks with his representatives.

Since the speculation, Jesus has been in a sublime run of form with five goals and two assists. Overall, the Brazil international has registered 13 goals and 12 assists from 39 games this term.

Arsenal are on the look out for a genuine goalscoring striker, but the priority could be given to a versatile player, who is capable of switching positions as well as making key passes in the final third.

Jesus perfectly fits into this requirement. He could be signed for a knockdown fee with his contract expiring in 13 months. He is valued at £45 million by Transfermarkt, but could be available for less.

There has been talk of the Gunners pursuing more than one striker, but their stance may change ahead of the summer following the emergence of Eddie Nketiah over the past four Premier League games.

The Gunners graduate has stepped up with stand-out performances. He has scored braces against Chelsea and Leeds United which have proved pivotal in the club’s push for Champions League football.

Nketiah has been reluctant to sign a new deal amid his lack of minutes, but with the recent change in fortunes, he could be convinced to prolong his stay and compete with Jesus for the role up front.