Mikel Arteta has confirmed that Bukayo Saka and Ben White are doubts for Arsenal’s pivotal trip to Tottenham on Thursday night.

Mikel Arteta has confirmed that Bukayo Saka and Ben White are doubts for Arsenal’s pivotal trip to Tottenham on Thursday night.

Saka has been carrying a thigh injury in recent weeks and limped off during the closing stages of Arsenal’s 2-1 victory over West Ham at the London Stadium earlier this month.

The 20-year-old was passed fit to start against Leeds United at the Emirates Stadium on Sunday afternoon. However, Saka was substituted in the 68th minute sparking fears he’d aggravated his thigh issue again.

Speaking at his pre-match press conference ahead of Arsenal’s huge clash with Tottenham on Thursday night, Arteta has confirmed Saka is a doubt for the game and will need to be assessed before his availability is known.

White has missed Arsenal’s last two games due to a thigh injury that he sustained during the 3-1 win over Manchester United late last month. Arteta says the centre-back remains a doubt and will need to be checked over – although the Spaniard says White is feeling ‘much better’. 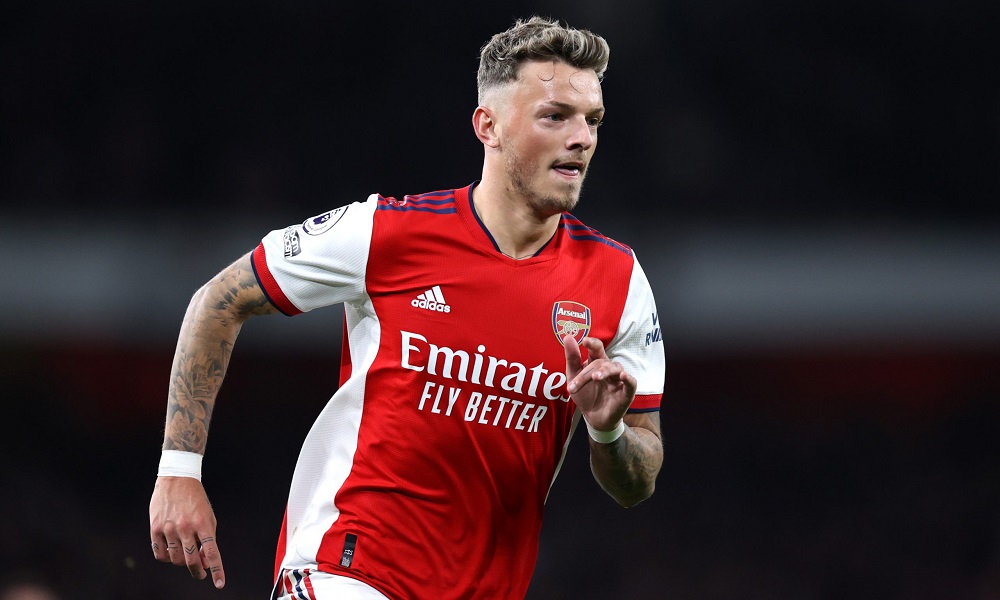 Arteta is quoted as saying by ESPN journalist James Olley:

“Ben [White] is still a doubt, we have to assess how he is feeling, which is much better. Bukayo [Saka] the same.”

Arteta on White and Saka’s chances, via Kaya Kaynak:

“Very difficult to rate with injuries, it’s just how they feel today. That’s the last day we can assess them so we’ll have to see.”

Arsenal will be praying the duo are passed fit as Saka and White are both key players in Arteta’s starting eleven, and the game on Thursday could determine who finishes fourth in the table this season.

Arsenal head into the match sitting fourth – four points clear of Tottenham – so they can secure qualification to the Champions League with a win at the New White Hart Lane tomorrow night.

However, defeat would move Spurs to within just one point and blow the race for fourth wide open, so the Gunners will be desperate for White and Saka to be available for such an important match.

Two players who are certain to miss out are Thomas Partey and Kieran Tierney. Partey is still working his way back from a thigh injury while Tierney has been ruled out for the rest of the season following knee surgery.