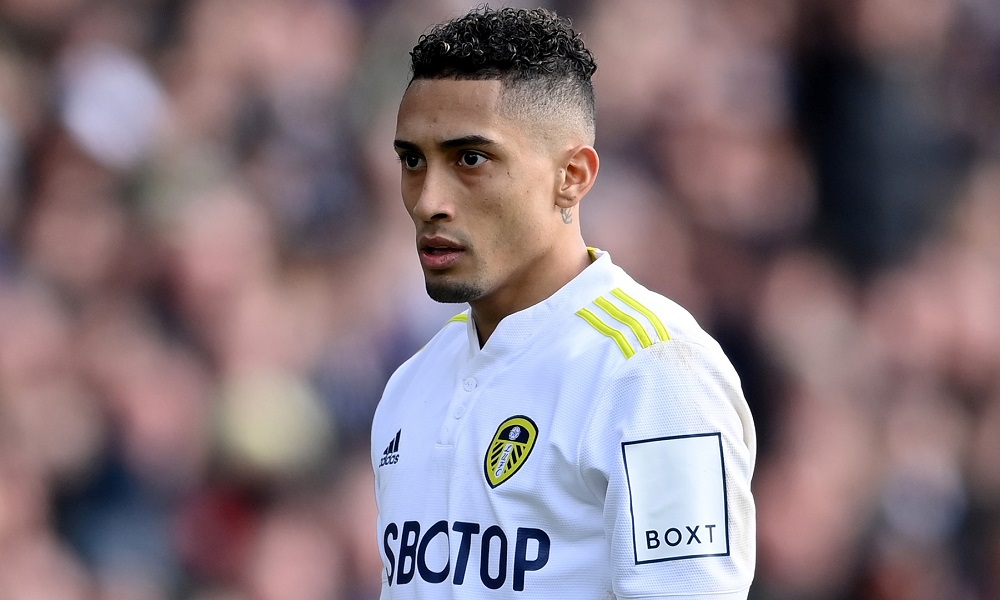 Liverpool and Manchester United have joined Arsenal in making offers for Leeds United winger Raphinha but the player still favours a move to Barcelona, according to reports via The Sun.

Raphinha played a key role in helping Leeds avoid the drop last season having scored 11 goals in 35 Premier League games but the Brazilian international has made it clear he wants to join a bigger club this summer.

Arsenal have been strongly linked with a move for the 25-year-old and the Metro claims the Gunners are set to table an improved offer after seeing a bid below £40m rejected last week.

Mikel Arteta is strengthening his squad this summer as he looks to get the club back into the Champions League and Arsenal have agreed a fee with Man City to sign Gabriel Jesus. It appears Arteta now wants to pair Jesus with compatriot Raphinha at the Emirates.

However, the north Londoners face stiff competition as The Sun are citing a report from Sport that claims Liverpool and Manchester United have also put forward offers for Raphinha’s signature.

Jurgen Klopp has already signed Darwin Nunez to replace Sadio Mane but Liverpool are still being linked with Raphinha amid on-going doubts over whether Mohamed Salah will sign a new deal at Anfield.

Man Utd are also seemingly eyeing Raphinha as new boss Erik ten Hag looks to revamp the squad he inherited from Ralf Rangnick. The Dutchman needs fresh blood in attack and United have been frustrated in their attempts to land Ajax star Anthony. 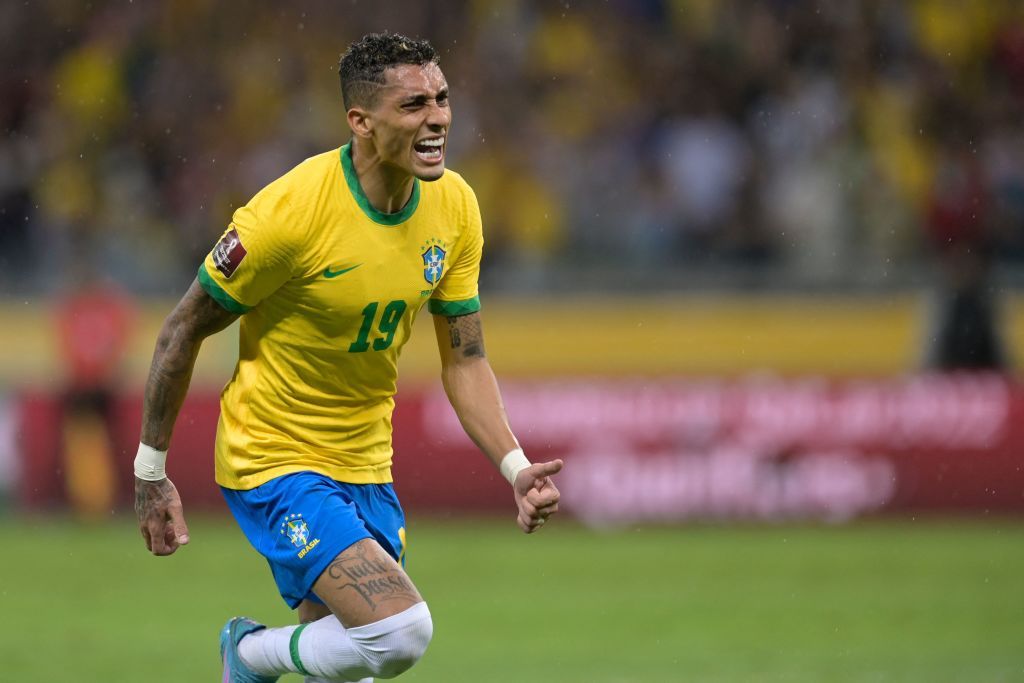 Sport says that Chelsea and Tottenham are also in the race to sign Raphinha so the likes of Arsenal, Liverpool and Man Utd will face a fierce battle to sign the South American if he decides to remain in England.

However, Sport claims that Raphinha has so far blocked any offers from the Premier League giants as he’s still holding out for a dream move to Barcelona.

The Sun suggests that Leeds are demanding around £65m for Raphinha’s signature, and Barca are unable to pay anywhere near that figure due to their on-going financial issues.

So unless Leeds lower their valuation, it looks like the winger may have to accept that a move to the Nou Camp isn’t going to happen, which would pave the way for a big-money move to a top Premier League club.

It appears Raphinha has plenty of options if he does stay in England with Arsenal, Liverpool, Man Utd, Chelsea and Tottenham all vying for his services. It’s certainly going to be interesting to see where he ends up….