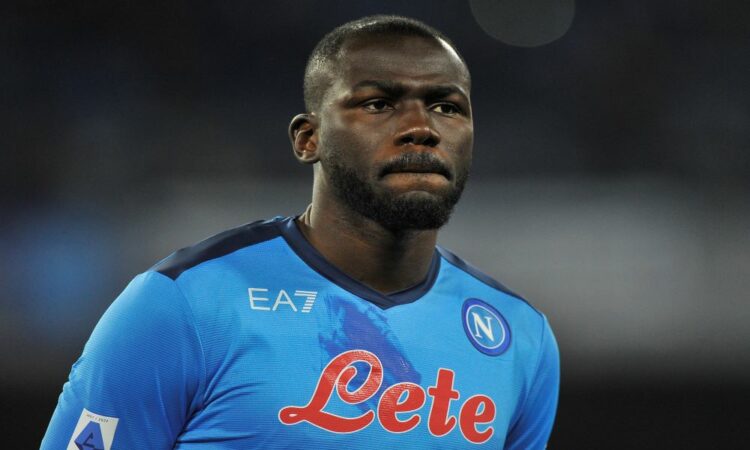 Chelsea have identified Napoli central defender Kalidou Koulibaly as a cheaper alternative to Matthijs De Ligt, as per the Mirror.

The Blues will enter next season with a completely revamped defence. They have already lost Andreas Christensen, and Antonio Rudiger to Barcelona and Real Madrid respectively, on free transfers. The likes of Cesar Azpilicueta and Marcos Alonso have also been tipped to leave the club this summer. Coincidentally, the duo has been linked to Barca, as well.

Thomas Tuchel is said to be keen on landing De Ligt but his asking price is miles above what Chelsea are prepared to pay. According to the Mirror, Juve have valued their man at £102 million.

Another potential target is Milan Skriniar but he’s also expected to cost £55 million and upwards while their interest in Jules Kounde has also cooled off, with Barcelona reportedly in the race to sign the Frenchman.

It means Chelsea are eyeing alternatives and the report says Tuchel has turned his attention to Koulibaly. The 31-year-old is in the final year of his contract and isn’t expected to sign an extension.

The Mirror claims that the Senegalese international is valued at £40 million by Napoli, making him a far cheaper option that de Ligt or Skriniar.

Will Koulibaly be a good fit at Stamford Bridge?

The Napoli centre-back has established himself as one of the best in the business. Standing at 1.86 meters, the Senegalese has everything it takes to succeed in England. His physicality and the ability to tackle effectively inside his own box make him one of the top centre-backs in Italy.

He is a smart passer and short-passing is his strong suit. For a coach like Tuchel, short passes are critical when your system relies heavily on playing out from the back so Koulibaly would be a good fit.

Last season Koulibaly averaged 1.6 tackles per game. He also cleared the ball three times on average. He is tailor-made for Tuchel’s project and could be the defensive injection the West London outfit are lacking currently.

Koulibaly is a disciplined defender and Tuchel can bring the best out of the 31-year-old. While De Ligt is a long-term option as well, £102 million is outside of Chelsea’s budget. And, with the mini-revolution on at Stamford Bridge, to blow such a massive amount on a single player is not advisable.