Adrian Rabiot could be heading to Arsenal this summer 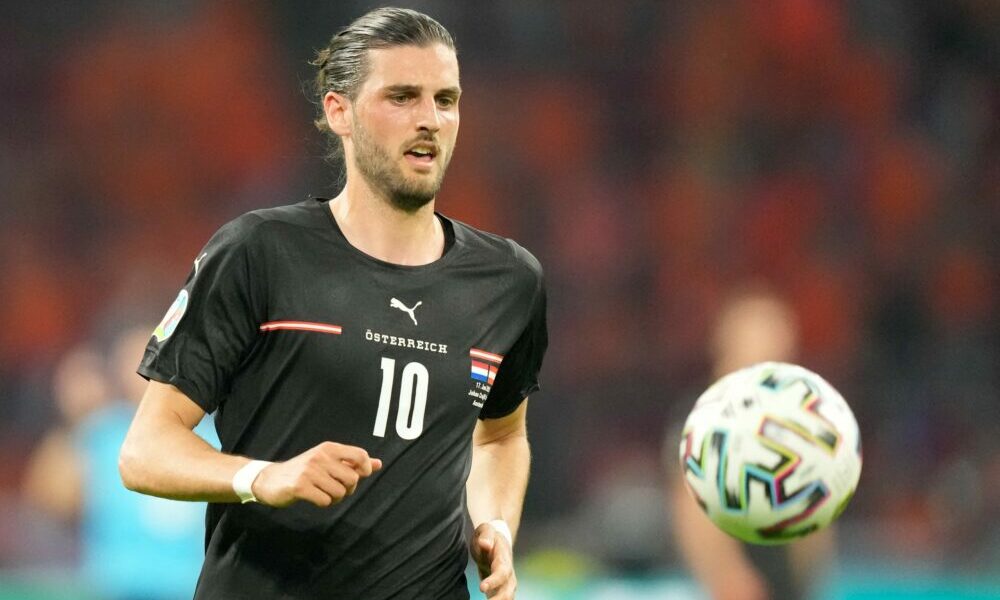 Manchester United target Adrian Rabiot could heading to Arsenal this summer as part of a complicated exchange deal also involving Arthur and Gabriel, according to reports.

Rabiot is in the final year of his contract at Juventus and is not expected to sign an extension. The Frenchman is looking for a new challenge this summer after three disappointing years in Turin.

The situation has alerted a number of clubs throughout Europe, including here in the Premier League with Manchester United and Chelsea among those strongly linked in recent weeks.

New United boss Erik ten Hag is tipped to sign a midfielder this summer after losing Paul Pogba and Nemanja Matic, and Tuttosport reported in late June that £17m [€20m] rated Rabiot was on his radar.

However, it appears the French international could be heading to Arsenal instead. The Gunners have long been linked with Rabiot and calciomercatoweb claim that Juventus are ready to use the midfielder as bait to land Gabriel.

The Italian champions have been eyeing a move for Gabriel this summer as they look to replace Matthijs de Ligt – who appears to be joining Bayern Munich.

Calciomercatoweb claims Juve are ready to test Arsenal’s resolve with a player-plus-cash offer that will include £25m [€30m], Rabiot on a permanent deal as well as Arthur on a 12-month loan.

Arsenal were also strongly linked with Arthur last summer and again in January so Juventus hope their interest in the two midfielders could be enough to get a deal agreed for Gabriel.

Mikel Arteta is still in the market for a midfielder as he needs competition for Granit Xhaka and Thomas Partey this coming season but it remains to be seen whether he’ll want to bring on-board both Rabiot and Arthur.

More importantly, it’s unlikely Arsenal will want to sell Gabriel. The Brazilian has been a key player since joining from Lille in a £27m deal back in 2020, and he’s formed an excellent partnership alongside Ben White.

Therefore, while Arteta may be open to the idea of signing Rabiot and/or Arthur, he won’t want it to come at the expense of losing a key player like Gabriel.

We’ll have to wait and see what happens when Juve’s offer arrives but you suspect it will be quickly rejected by Arsenal.