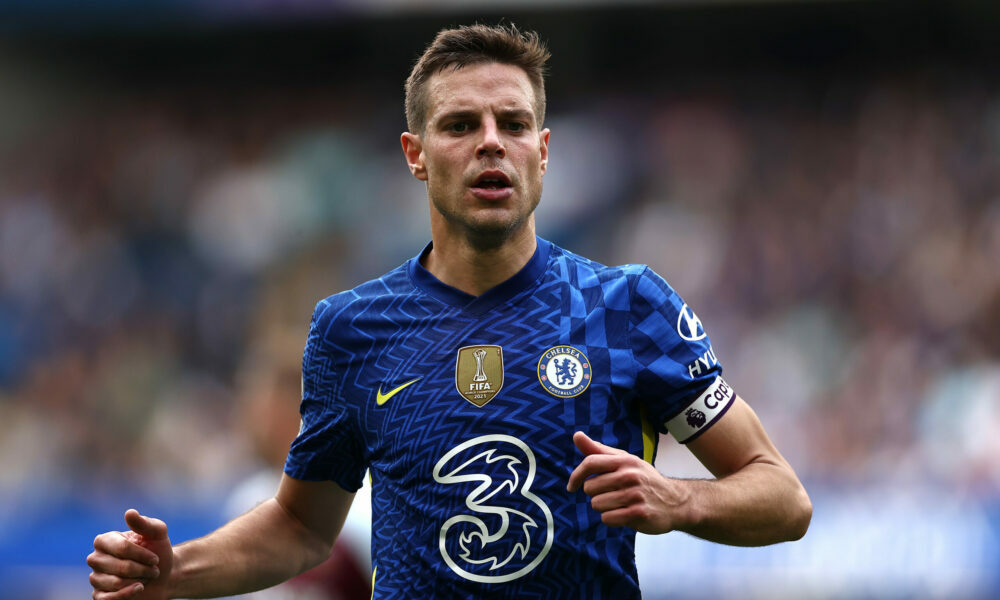 The Spaniard has been a brilliant performer for the Blues over the past decade, but looks to be eyeing a new challenge, having already agreed personal terms with Barcelona.

Earlier this week, El Chiringuito reported that Barcelona are days away from landing the 32-year-old, and Romano has now confirmed that the Catalans are eyeing a quick deal.

Azpilicueta is waiting for an agreement between the clubs. The former Marseille defender has already accepted a contract offer until the summer of 2024 from Barcelona.

Chelsea had a slow start to the transfer window, but have been active over recent weeks, landing the services of Raheem Sterling and Kalidou Koulibaly from Manchester City and Napoli.

Koulibaly is expected to bolster their central defensive department after the exits of Antonio Rudiger and Andreas Christensen, but he may not be the only centre-back joining the club.

Chelsea are looking to pursue two more central defenders. One of them is said to be Jules Kounde. The club recently made an improved £51 million offer and could be close to signing him.

It is probably the right time for Azpilicueta to make way from the club. The Spaniard no longer has an assured starting role. He has also been playing second fiddle to Reece James at right wing-back.

At Barcelona, Sergino Dest, Ronald Araujo and Sergi Roberto can all operate at right-back, but manager Xavi will certainly value Azpilicueta’s experience. He played Dani Alves over the trio last term.

It remains to be seen whether the Blaugrana can reach a suitable agreement with Chelsea. The Blues may probably wait for Kounde’s arrival before sanctioning Azpilicueta’s return to Spanish LaLiga.

The 40-cap international should get the opportunity to play regularly at Barcelona which is essential to keeping his place in the national team under Luis Enrique ahead of the World Cup in Qatar in November.