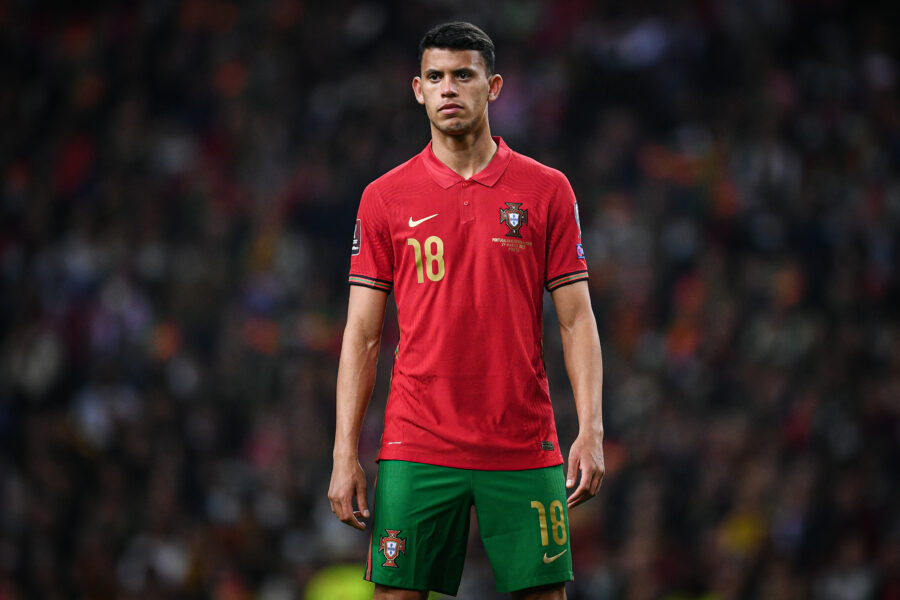 Liverpool have made it a priority to sign Sporting Lisbon midfielder Matheus Nunes ahead of next season, Correio da Manha (page 11) claim.

The Reds have been relatively quiet during the transfer window. Darwin Nunez has been the only big-money purchase, having arrived from Portuguese outfit Benfica.

There has been little indication that they could spend in recent weeks, but Correio da Manha today claim that they are planning to hold negotiations with Sporting for Nunes.

Jurgen Klopp is reported have found ‘shortcomings’ in his squad during the pre-season tour of Asia, and Nunes has now become a ‘priority’ for the current FA Cup holders.

As per the Portuguese outlet, Sporting are eyeing €45m (£38m) plus €5m (£4m) in add-ons for Nunes. It is claimed that Manchester City and Wolves are also interested in him.

Liverpool are currently loaded with midfield options, but they have James Milner, Alex Oxlade-Chamberlain and Naby Keita in the final year of their contracts.

While Milner voluntarily extended his stay for another season, there are doubts over the long-term futures of the other two. One of them could leave this summer.

In that case, Nunes would be a quality acquisition for the Merseyside giants, given he is one of the best upcoming midfielders in Portuguese football.

The 23-year-old is good with his distribution and ball control, but his main strength lies in his dribbling ability.

His performances in the Primeira Liga have caught the radar of many clubs including City and Wolves, but Liverpool could have a clear route to sign him.

City only recently purchased Kalvin Phillips from Leeds United, and may not move for another midfielder. Wolves don’t offer the same level of attraction.

The Midlands outfit have several Portuguese players in their ranks, but with no European football, they should not prove much of a competition to Liverpool.

The Portugal international may not be a guaranteed starter at Liverpool, but could be in the long run. It remains to be seen whether he moves in a World Cup year.

Nunes has become a regular with the national team on the back of a solid 2021/22 season with Sporting. A limited role with the Reds could hamper his World Cup prospects.