Chelsea have today confirmed the signing of Carney Chukwuemeka from Aston Villa with the midfielder penning a six-year contract at Stamford Bridge. 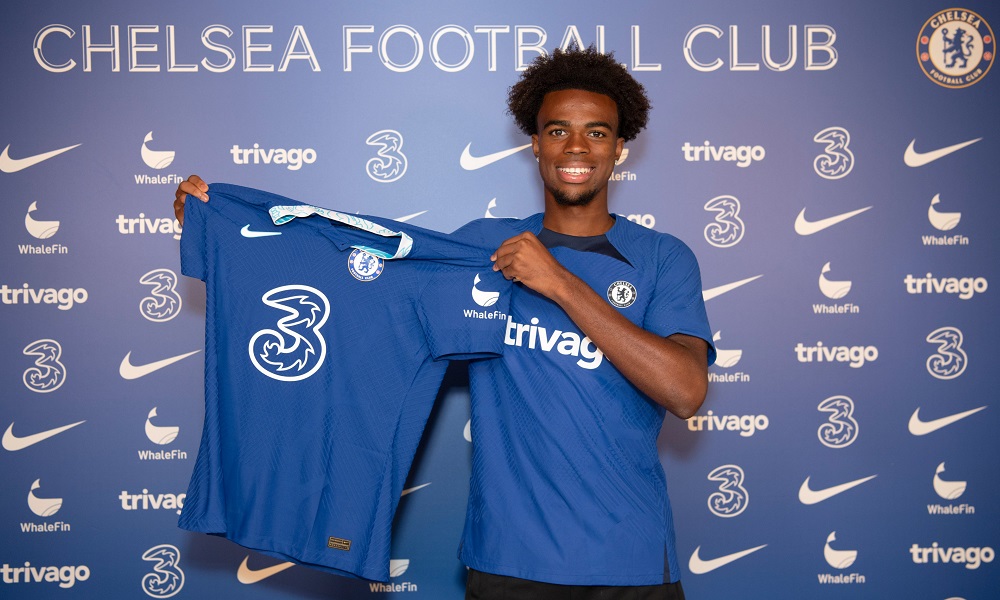 Chelsea have today confirmed the signing of Carney Chukwuemeka from Aston Villa with the midfielder penning a six-year contract at Stamford Bridge.

Chukwuemeka joined Villa from the Northampton Town academy in 2016 and has developed into one of the most highly-rated young players in British football over the past few years.

The 18-year-old was a key part of the England team that won the Under-19 European Championships this summer, with the teenager scoring twice in the final against Israel to help clinch the trophy.

Chukwuemeka forced his way into the Villa first team squad in 2021 and made 13 appearances for Steven Gerrard’s side last season. However, just two of those appearances were Premier League starts with the vast majority coming from the bench.

The teenage star had just one year remaining on his contract and made it clear he wouldn’t sign an extension, so Villa have reluctantly decided to cash-in rather than risk receiving a low compensation fee if he walked away when his contract expires next year.

A number of top European clubs have been keeping a close eye on the situation but Chelsea emerged as the front-runners to secure his signature and recent reports claimed a deal had been agreed with Villa.

Chukwuemeka soon undertook his medical and agreed personal terms, and the midfielder has now been unveiled as Chelsea’s latest signing having penned a six-year contract with the Blues.

After completing his move to Stamford Bridge, Chukwuemeka told Chelseafc.com he’s excited to start his career at Chelsea and help the club win more trophies:

‘It’s been quite hectic but I couldn’t get Chelsea out of my head the last few days so I’m just happy and relieved that it’s all done.

‘I’m so excited and just can’t wait to get on the pitch, meet all the players and try to win games and trophies with Chelsea.’

Football London are one of several media outlets claiming that the deal is worth £20m, so although Aston Villa will be hugely disappointed to lose Chukwuemeka, they’ve still managed to secure a sizeable fee.

Chukwuemeka should prove to be an exciting addition to Thomas Tuchel’s squad and it’s a major coup for Chelsea to have won the race his signature.

Here are more photos of Chukwuemeka posing in his new Chelsea kit. 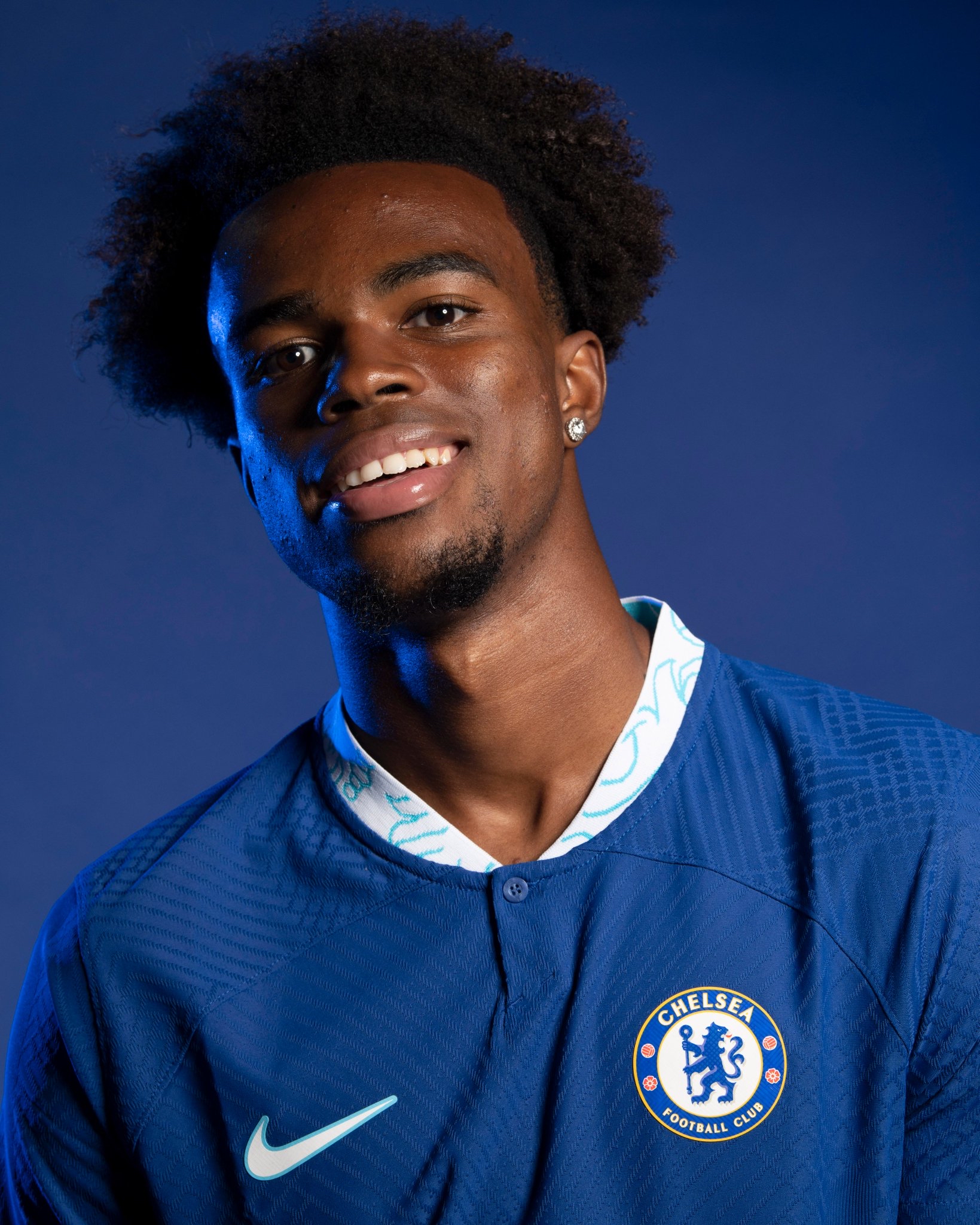