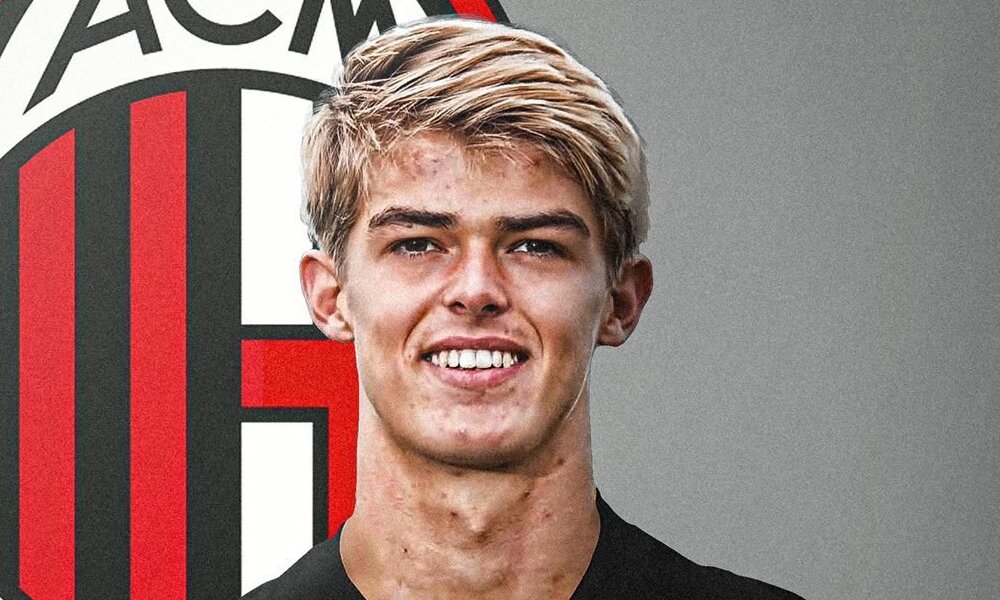 The agent of former Club Brugge winger Charles De Ketelaere has revealed that Arsenal were one of whole host of clubs that showed interest in the player.

The Belgian attracted a lot of eyeballs across Europe after a fine season at Jupiler Pro League, where he accumulated 21 goal contributions from 33 appearances.

The players agent has now claimed that Arsenal were interested in signing the 21-year-old along with the likes of West Ham, Newcastle, Leeds and Barcelona.

However, the representative says Arsenal never followed-up their interest with a formal offer and De Ketelaere ended up joining Milan in a £29m deal after they made it clear they were serious about luring him to the San Siro.

“West Ham, Newcastle, Arsenal have all followed Charles but they never pushed through. Even Barcelona followed him for a long time. But I didn’t think that was the right step,”

“Financially, Leeds would have been the best option. For Club Brugge, for Charles, for us. But Charles wanted to wait a little longer. When Charles felt that Milan were 100 percent serious things started to turn.”

It’s no secret that the Gunners are on the hunt for a new attacking winger if the right opportunity arises. After Gabriel Martinelli and Bukayo Saka, Mikel Arteta does not have too many reliable options to call upon.

Having just Martinelli, Saka, Gabriel Jesus and Eddie Nketiah battling for the front three positions could hurt Arsenal if their lack of depth in attack is exposed this coming season.

With European football back at the Emirates Stadium, and the new rule which will allow managers to make five changes during the games, it would be smart for Arsenal’s hierarchy to add more depth to their attack.

But Arsenal’s hands might be tied if they are unable to offload Nicolas Pepe and Reiss Nelson. Both have shown flashes of their talent, but neither can be trusted for long periods in the first team if needed.

If Arsenal add a fresh body in attack, while also strengthening the middle of the park, fans would not hesitate to rate their summer transfer business 10 out of 10 as Arteta would have a complete squad at his disposal.

However, there is still work that needs to be done on the club’s part and it looks like they’ll need to sell before they can buy.