Liverpool are ready to launch a move to sign Ismael Bennacer and could test AC Milan’s resolve with an offer worth around £33m ‘soon’, according to reports 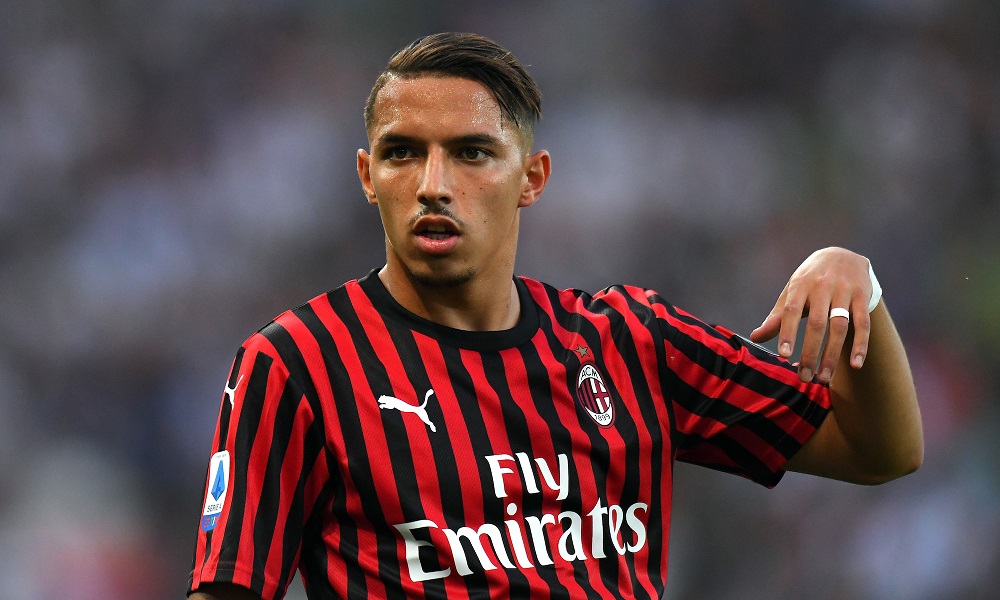 Liverpool are ready to launch a move to sign Ismael Bennacer and could test AC Milan’s resolve with an offer worth around £33m ‘soon’, according to CalcioMercatoWeb.

Jurgen Klopp has been relatively quiet in the summer transfer market with three new arrivals so far. Youngsters Calvin Ramsey and Fabio Carvalho has been brought in while Liverpool splashed out big money to sign Darwin Nunez as a replacement for Sadio Mane.

Most news outlets suggest that Jurgen Klopp will wait until next summer before making a move for a central midfielder as he looks to replace the ageing Jordan Henderson – who turns 33 next year.

However, reports emanating from Italy suggest that Klopp is still looking to do more business this month. CalcioMercatoWeb claims that Liverpool are wanting to sign a new midfielder this summer and have identified Bennacer as a target.

The Italian publication has tipped the Reds to make a move for the 24-year-old ‘soon’ and are ready to test AC Milan’s resolve with an offer worth just under €40m – which would work out to around £33m.

That bid would be around £9m below Bennacer’s £42m release clause, so it remains to be seen whether Milan would be willing to do business at that kind of price or hold out for a figure closer to his exit fee.

However, the San Siro giants may be open to the idea of cashing-in on Bennacer as the Algerian international has just two years left on his contract and has shown no sign he’ll pen an extension.

Moreover, Milan have just splashed out big money to sign Belgian sensation Charles De Ketelaere so they may want to balance the books, and the sale of Bennacer to Liverpool for £33m would certainly help.

The midfielder featured 31 times for Milan last season to help them win the Serie A title and he’s developed into a key player since arriving from Emploi in 2017, so they’d be reluctant to lose him.

We’ll have to wait and see whether this reported offer from Liverpool arrives but I’d be surprised as most UK reporters beleive Klopp will wait to land a marquee name such as Jude Bellingham next summer.