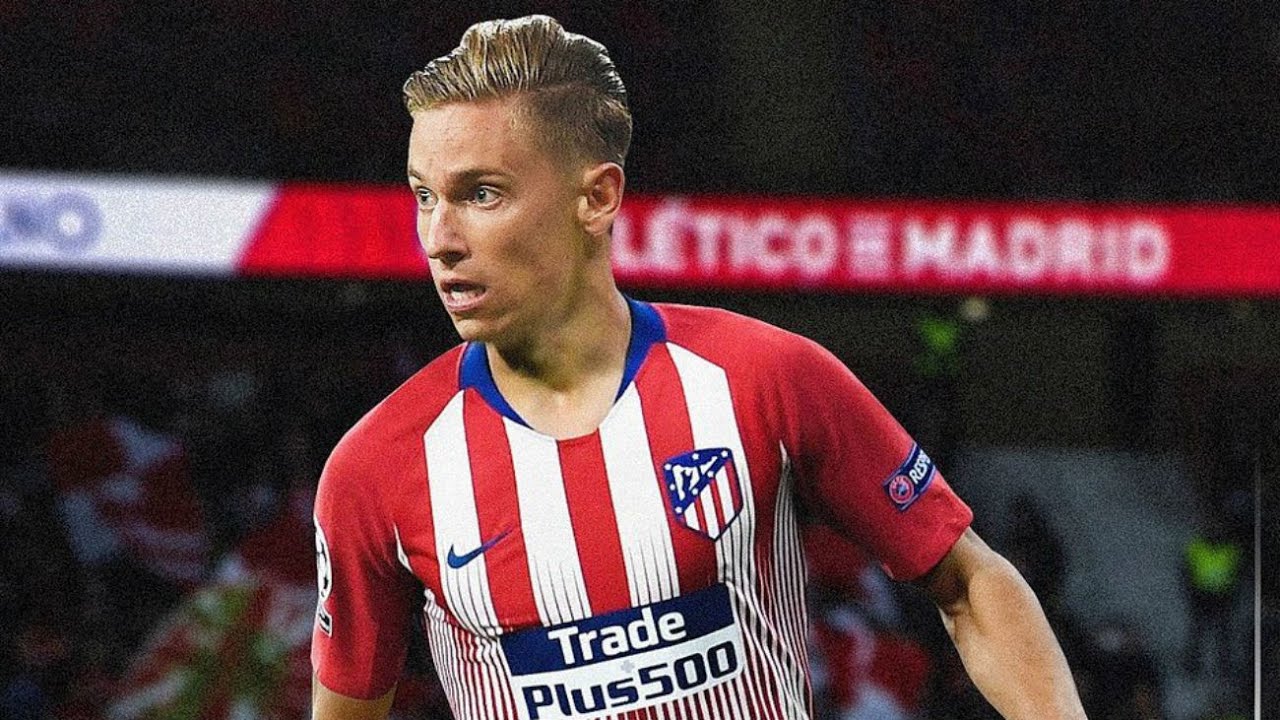 Manchester United are eyeing a move to sign Marcos Llorente on loan from Atletico Madrid as Ole Gunnar Solskjaer looks to bring in two new players this month, according to the Manchester Evening News.

United need midfield reinforcements as Scott McTominay is on the sidelines with a knee ligament injury while Paul Pogba is also out after undergoing surgery on a troublesome ankle injury that’s hampered him for much of the season.

Solskjaer indicated earlier this week that he’s keen to bring in two new players during the January window and the M.E.N claims a central midfielder is a priority for the Man Utd boss.

The news outlet says United are now looking to sign Llorente on loan for the rest of the season after scouts identified the Spaniard an an ideal option after struggling to hold down a regular place in the Atletico Madrid team since joining from Real Madrid in a £35m deal last summer.

Llorente has started just three La Liga matches and has barely featured in the league over the past couple of months after failing to impress Diego Simeone with the likes of Saul Niguez, Thomas Teye, Koke and Hector Herrera all ahead of him in the pecking order.

Therefore, the 24-year-old could be open to the idea of joining Manchester United on a temporary basis until the end of the season as he’s never going to force his way into the Spain squad for Euro 2020 unless he’s playing regular first team football.

Llorente is a defensive midfielder so he’d be viewed as a replacement for McTominay but United still need to add some creativity to their ranks and they’re being strongly linked with a move for Sporting Lisbon star Bruno Fernandes.

The Portuguese international is a goal-scoring attacking midfielder who would add a much-needed spark to the United team so he’d be an excellent addition if they could get a deal agreed before the end of the month.

It looks like it’s going to be a busy couple of weeks at Old Trafford but I think Solskjaer’s team would be transformed if they could land both Llorente and Fernandes as the new-look midfield would be a big upgrade on what they have at present.