The January transfer window is in full swing so we’ll bring you all the latest news and gossip from around the globe. Today, Arsenal and Tottenham are linked with Djene Dakonam… 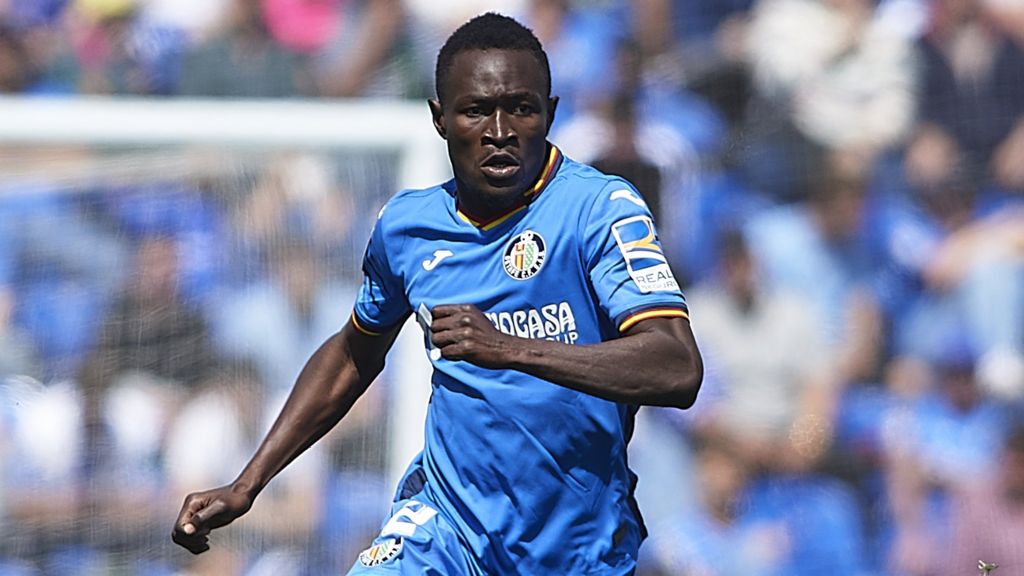 Arsenal and Tottenham in are in fierce battle with a number of other clubs to sign £22m-rated Getafe centre-back Djene Dakonam, according to The Sun.

Dakonam has earned a reputation as one of the best central defenders in Spanish football since joining Getafe from Sint-Truidense in 2017 with his no-nonsense defending helping the club boast one of the meanest defences in La Liga.

The 28-year-old was named in the La Liga Team of the Year in both the 2017-18 and 2018-19 seasons and he’s been a key part of Getafe’s solid campaign this year that sees them currently sitting seventh in the table with the fifth best defence in the division.

Dakonam’s impressive form has attracted interest from a number of top clubs, including here in the Premier League, as The Sun claims Arsenal and Tottenham are among those to have expressed their interest.

However, the north London duo will face plenty of competition as the newspaper says Everton, Bournemouth and Crystal Palace are also keen while Southampton and Monaco have also lodged an enquiry about Dakonam’s availability.

The Sun claims Monaco have already seen an opening £12.8m bid rejected with Getafe holding out for £22m and they are under no pressure to sell on the cheap as Dakonam is under contract until 2023.

Arsenal are in the market for defensive reinforcements after Calum Chambers was ruled out for up to nine months with a knee ligament injury and it appears Mikel Arteta has identified Dakonam as a potential replacement.

Defence has been a problem area for the Gunners in recent years as they’ve leaked far too many goals so the Togo international could be the man to help shore things up at the back for Arsenal as they look to get back challenging at the top of the table again.

However, Tottenham have also reportedly registered their interest in signing Dakonam as Jose Mourinho begins to revamp the squad he inherited from former Spurs boss Mauricio Pochettino.

Jan Vertonghen’s future is up in the air as he’s yet to sign a new contract while Mourinho doesn’t seen convinced by Davinson Sanchez or Juan Foyth so the former Man Utd boss could be eyeing Dakonam as the man to partner Toby Alderweireld.

We’ll have to wait and see how things develop over the coming weeks but it looks like Dakonam is a man in demand with a number of English clubs vying for his signature and I think he’d be a solid addition to any squad.