Transfer deadline day is here and managers are trying to get those last minute deals over the line so we’ll bring you all the latest news and gossip from around the globe. Today, the race to sign Emre Can hots-up… 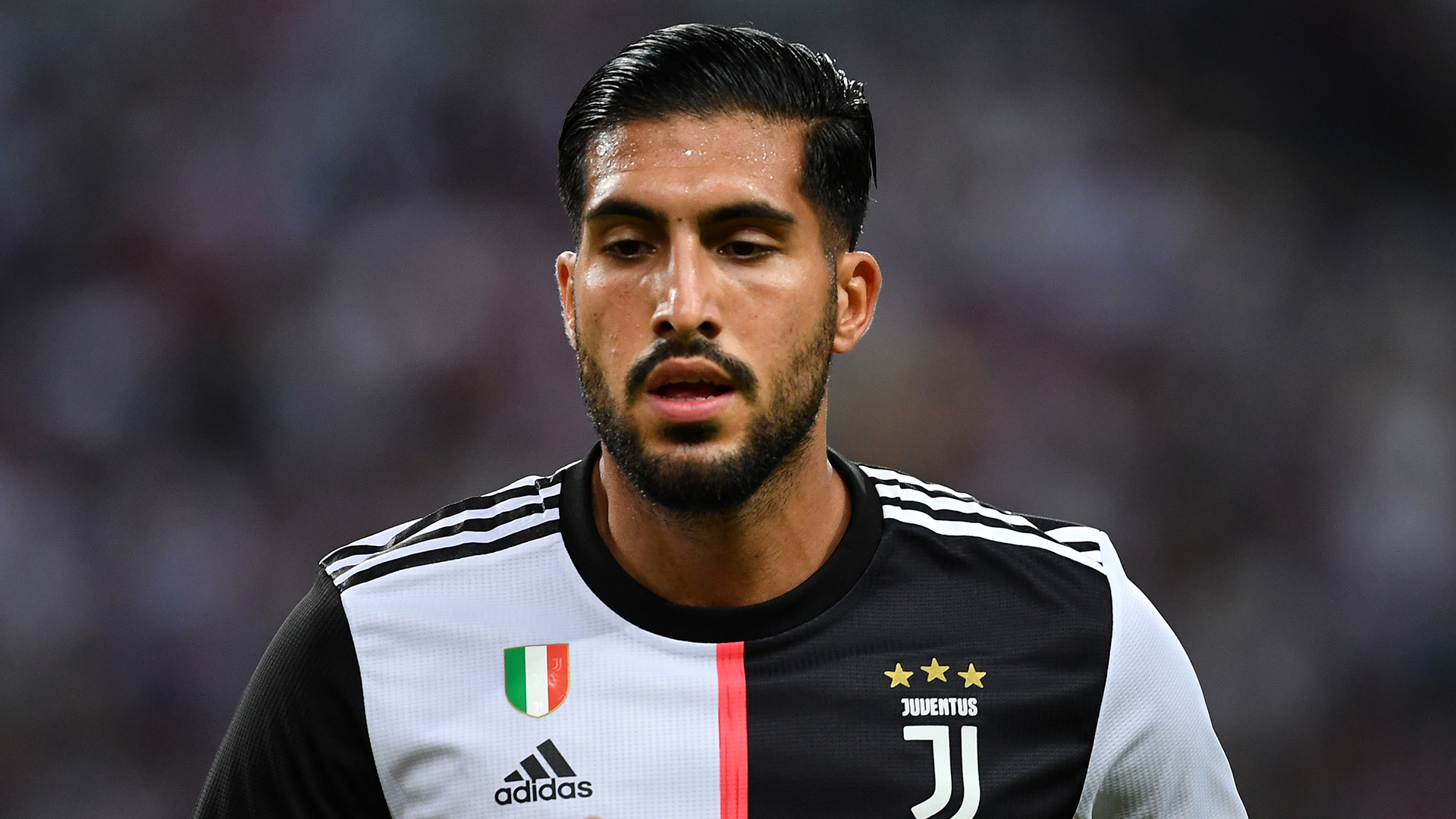 Arsenal and Tottenham are battling to pull off a last gasp swoop for Emre Can after tabling lucrative offers for the £21m-rated Juventus midfielder, according to German outlet SPORT1.

Can joined the Turin giants on a free transfer from Liverpool in the summer of 2018 having made over 100 appearances during a four-year spell at Anfield but he’s struggled to settle in Italy.

The German international has fallen out-of-favour under Maurizio Sarri and has been in discussions to find a new club this month having started just two matches in all competitions for the Serie A champions this season.

Borussia Dortmund have been leading the race to sign Can and were reportedly on the verge of wrapping-up a deal but Sport1 says the proposed move has stalled after several other top European clubs tabled lucrative contract offers.

The German outlet says Dortmund have a deal in place that will see them sign Can on an initial six-month loan before paying Juventus around £21m  in the summer to make the deal permanent.

However, Sport1 claims the move is on hold as Can is yet to accept Dortmund’s £7.5m-a-year contract – which is significantly less than he earns at Juventus – because Arsenal, Tottenham and Paris Saint-Germain have also tabled tempting proposals.

The report says the 26-year-old midfielder is still considering his options and Dortmund managing director Hans-Joachim Watzk is quoted by Sport1 as saying “It is not always easy when several parties are in the race” when quizzed about buying Can.

Arsenal have signed two defenders this month with Pablo Mari and Cedric Soares arriving on initial loan deals but Mikel Arteta could do with another option in midfield and it appears the Gunners are hoping to lure Can to the Emirates.

Tottenham have also been active in the window after signing midfielder Gedson Fernandes and attacker Steven Bergwijn but Jose Mourinho is reportedly trying to offload Victor Wanyama so Can could be viewed as a potential replacement.

We’ll have to wait and see how things develop over the coming hours as there should be developments soon with the close of the window approaching but I think Can would be a terrific signing if either Arsenal or Tottenham could pull it off.

Unfortunately, I still think the former Liverpool man will still end up at Dortmund. We should find out soon as the window closes at 6pm in Germany!