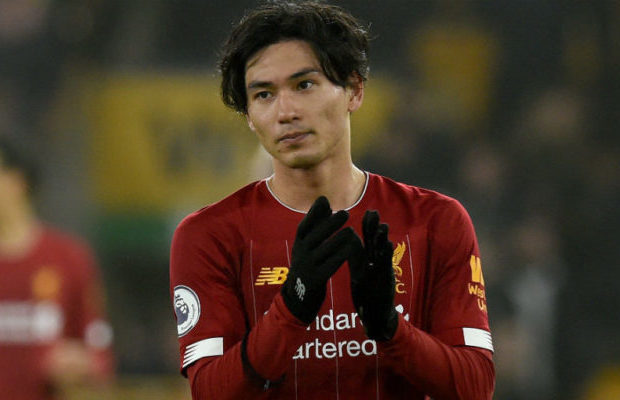 Goalkeeper: There is no point mulling over who’ll start in goal. Alisson Becker will keep his place with Adrian on the bench.

Defence: Klopp has options again in defence as both Dejan Lovren and Joel Matip are fully fit. However, Joe Gomez was excellent for Liverpool while they were injured so he should keep his place alongside Virgil van Dijk in the middle of defence tomorrow.

I don’t see Klopp resting either of his first choice full-backs so Trent Alexander-Arnold should remain at right-back with Andy Robertson once again on the left side of the back four.

Midfield: Liverpool will continue to be without James Milner as he’s still nursing a hamstring injury but otherwise Klopp has scope to rotate in midfield if he feels the need as a number of options are at his disposal.

Fabinho has been eased back into action since recovering from his ankle injury and he was named on the bench for the win over West Ham in midweek but I think we might see the Brazilian recalled against Southampton.

Jordan Henderson has been in excellent form lately so he should keep his place in the middle of the park while Gini Wijnaldum is also likely to start for Liverpool so Alex Oxalde-Chamberlain is the man most likely to make way if Fabinho is recalled.

Naby Keita was on the bench at the London Stadium on Wednesday and I think he’ll remain among the substitutes tomorrow while Adam Lallana should also be in the squad after recovering from a virus.

Attack: Klopp has already said he’ll rest his first team for the FA Cup replay with Shrewsbury next week so there is no reason for him to rest any of his bug guns against Southampton this weekend.

Therefore, I fully expect Mohamed Salah to start in attack along with Roberto Firmino but Sadio Mane remains on the sidelines with a thigh injury that’s kept him out of the past three matches.

Xherdan Shaqiri is also still unavailable for selection due to a calf problem while Divock Origi ended the West Ham game with cramp so January signing Takumi Minamino is expected to make his full Premier League debut tomorrow afternoon. 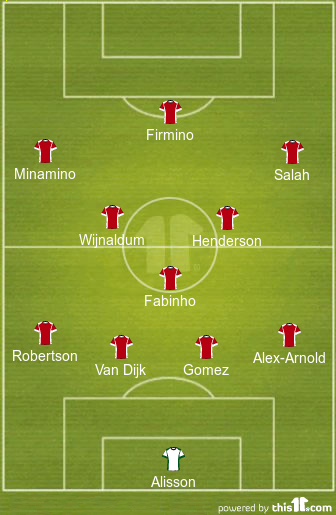