Tottenham are in Germany to take on RB Leipzig in the second leg of their Champions League last-16 tie this evening. Here are the confirmed line-ups: 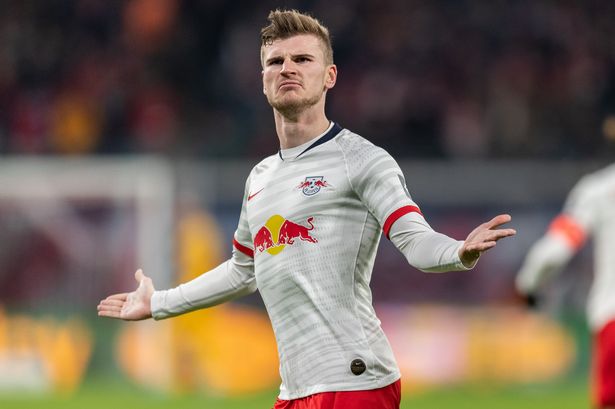 Tottenham are in Germany to take on RB Leipzig in the second leg of their Champions League last-16 tie this evening.

Jose Mourinho has problems in attack as Steven Bergwijn has joined Harry Kane and Hueng-min Son on the sidelines so Dele Alli will play as a make-shift striker tonight. Lucas Moura is recalled to join Erik Lamela in attack and they’ll support Alli in the front three.

Serge Aurier starts on the right while Ryan Sessegnon is given a start in the left wing-back position with Jan Vertonghen dropping to the bench. Ben Davies is injured so Japhet Tanganga starts in the back three alongside Eric Dier and Toby Alderweireld.

Hugo Lloris keeps his place in goal while Harry Winks starts in midfield along with Giovani Lo Celso so Oliver Skipp, Gedson Fernandes and Tanguy Ndombele have to settle for places on the Tottenham substitutes bench.

As for Leipzig, Timo Werner is the dangerman as he leads the line up front with Christopher Nkunku offering support in attack. Lukas Klostermann, Dayot Upamecano and Marcel Halstenberg make-up the back three.