Liverpool will end an unforgettable season when they take on Newcastle United at St James’ Park on Sunday. Here is the team we expect Jurgen Klopp to select for the game:

Goalkeeper: Alisson Becker conceded three goals during the win over Chelsea on Wednesday night but he’s still expected to keep his place on Sunday with Adrian on the bench.

Defence: Liverpool will have celebrated after lifting the Premier League trophy on Wednesday so Klopp may be tempted to make some changes to his side, but not too many as he’ll still want to end the campaign with a win to secure 99 points.

Dejan Lovren is reportedly on the verge of sealing a move to Zenit St Petersburg so Klopp may take the opportunity to give the defender one final start in a Liverpool shirt. Joe Gomez could be the man to make way with Virgil van Dijk keeping his place.

James Milner could be given a recall at left-back in order to give Andrew Robertson a breather while Trent Alexander-Arnold should keep his place at right-back as he looks to finish-off a superb campaign.

Midfield: Liverpool will once again be without skipper Jordan Henderson as he’s still nursing a knee injury but Naby Keita should keep his place in midfield after a superb goal-scoring performance against Chelsea in midweek. 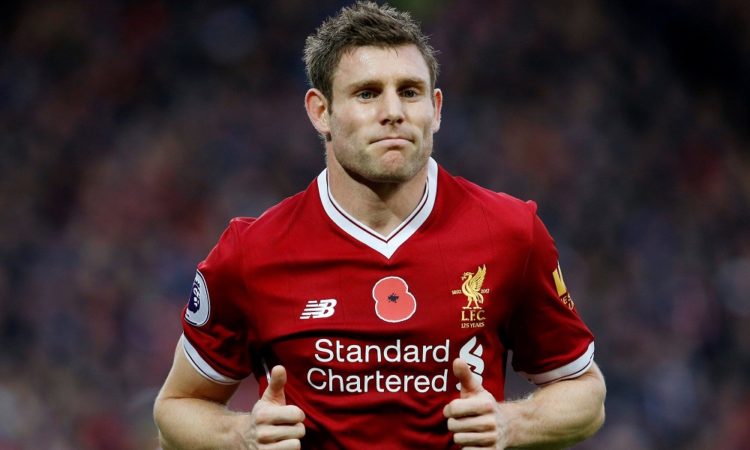 Fabinho is likely to start in the holding role once again but we may see the Reds make a change in midfield with Alex Oxlade-Chamberlain coming-in to replace Gini Wijnadlum.

Adam Lallana will be hoping to make an appearance off the bench in what will be his final game for Liverpool while youngster Curtis Jones will also be an option for Klopp among the substitutes.

Attack: Klopp may be tempted to give one of his attackers a rest but Mohamed Salah still has an outside chance of challenging for the Golden Boot so he could once again start on the right wing.

Sadio Mane has had an excellent campaign and he’s expected to start on the left side of the Liverpool attack while Roberto Firmino could lead the line up front yet again after scoring against Chelsea.

Divock Origi and Takumi Minamino are options if Klopp wants to freshen things up but I think the German coach will want to go out with a bang and will stick with his favoured front three against Newcastle. 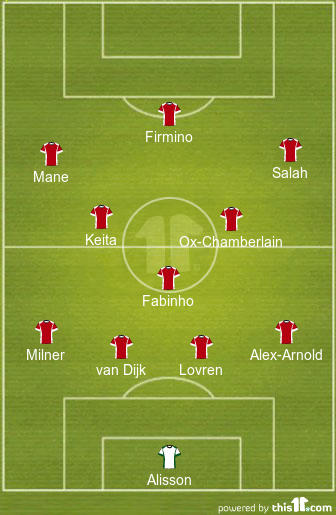