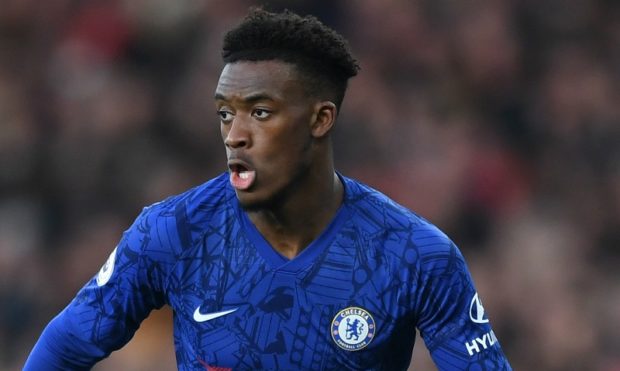 Chelsea take on Championship outfit Barnsley at Stamford Bridge this evening in the third round of the Carabao Cup.

Frank Lampard has rotated his squad with Willy Caballero coming in for Kepa between the sticks. Fikayo Tomori gets a rare start in defence and he lines-up alongside Thiago Silva – who makes his debut.

Chelsea recall Cesar Azpilicueta at right-back so Reece James is given a breather while Emerson comes in for Marcos Alonso at left-back. Ben Chilwell is only deemed fit enough for a place among the substitutes.

Ross Barkley is given a recall to join Mateo Kovacic in midfield this evening so Jorginho and N’Golo Kante are given a rest. Mason Mount keeps his place along with Kai Havertz but Timo Werner is given a rest.

Tammy Abraham, therefore, is recalled to lead the line up front for Chelsea tonight. Callum Hudson-Odoi is also brought back into the side by Lampard but Olivier Giroud must settle for a place on the bench once again.

Billy Gilmour, Hakim Ziyech and Christian Pulisic all miss out through injury while Andreas Christensen is suspended after being sent off during the defeat to Liverpool at the weekend.

Here are the confirmed line-ups for the game: