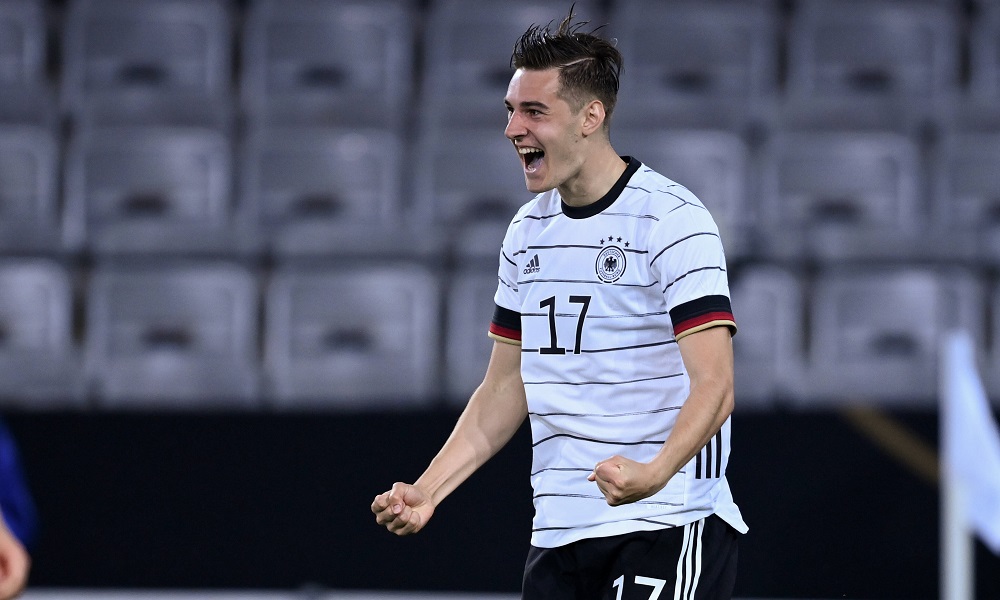 Liverpool have stolen a march on Man City and Bayern Munich in the race to sign £34.4m-rated Borussia Monchengladbach star Florian Neuhaus this summer, according to reports via the Mirror.

Jurgen Klopp is in the market for a new central midfielder after seeing Gini Wijnaldum leave the club this summer to join Paris Saint-Germain on a free transfer following the expiration of his contract.

Several players have been linked with a move to Anfield in recent months but Neuhaus has emerged as a serious target with AS, via the Mirror, claiming that Klopp has identified the German ace as the man he wants to replace Winjnaldum.

Neuhaus has been a central figure since breaking into the Monchengladbach first team set-up in 2018 and has been named in the German squad for this summers European Championship finals.

His impressive form has attracted interest from a number of top European clubs with AS claiming that Manchester City, Bayern Munich and Juventus are among the clubs showing a keen interest.

However, the report suggests that it’s Liverpool who are leading the race to sign Neuhaus and the Reds have stolen a march on their rivals having already opened negotiations over a potential deal.

Gladbach don’t want to let their star man leave on the cheap but the Spanish outlet claims a deal could be agreed at around £34.4m [€40m] – which would be a reasonable fee for a player of Neuhaus’ quality.

The German international is an all-round midfielder who likes to get forward and influence things in the final third and that led to him scoring 8 goals and providing a further 8 assists for his team mates last season.

Those are solid figures and if he could match the work-rate shown by Wijnaldum, then Neuhaus could prove to be an excellent replacement for the Dutchman if Liverpool are able to land their key transfer target this summer.

However, we’ll have to wait and see how things progress over the coming weeks as there is still a long way to go before anything if finalised and Liverpool could yet face stiff competition from the likes of Bayern and City.