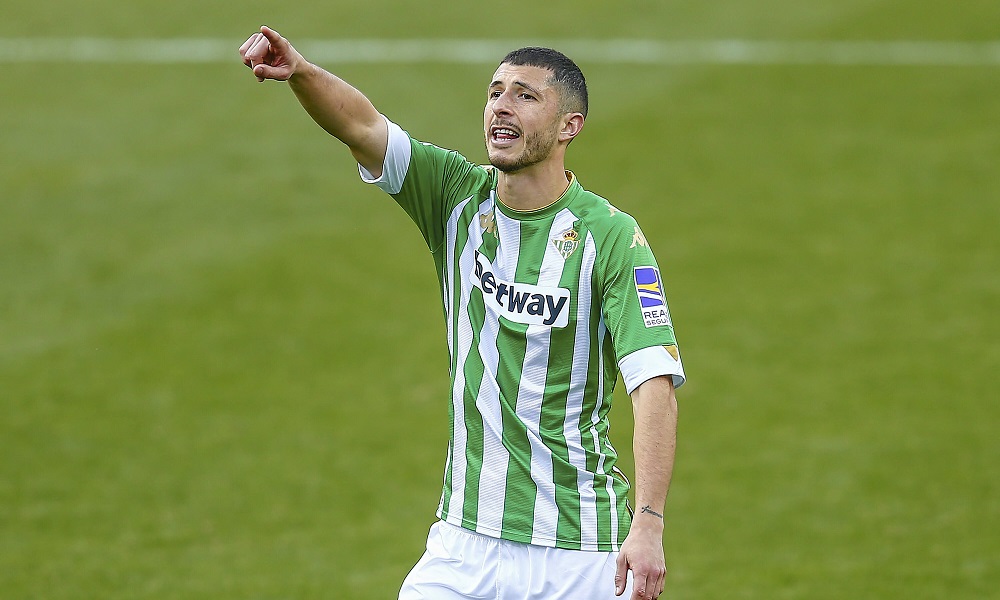 Arsenal are showing a keen interest in signing Guido Rodriguez but face paying up to £69m for the Real Betis midfielder this summer, according to Marca.

Mikel Arteta is expected to be extremely busy in the market over the coming weeks as he looks to overhaul a squad that finished eighth in the Premier League last season and missed out on European qualification for the first time in 25 years.

Midfield is going to be a particular area of concern as Granit Xhaka is tipped for a move to Italy this summer while Dani Ceballos has returned to Real Madrid after his loan came to an end and he’s indicated he wants to remain in Spain.

Matteo Guendouzi, Lucas Torreira, Ainsley Maitland-Niles and Joe Willock are also expected to leave Arsenal this summer so Arteta is in the market for at least two midfielders and it appears Rodriguez has emerged as a target.

According to Marca, Arsenal are leading a number of clubs in the race to sign the 27-year-old but Real Betis know they are well-placed to demand a sizeable transfer fee during any negotiations.

Reports emanating from Spain last week, via The Sun, claimed that Arsenal were ready to open formal talks over a potential deal and were ready to test Betis’ resolve with an opening bid worth £25.7m.

That would give the La Liga side a large profit on the fee they paid Club America for his services 18 months ago, however, Betis know Rodriguez’s stock has risen considerably since arriving from South American in January 2020.

The midfielder was a key figure in Manuel Pellegrini’s side last season having started 35 games and he’s now a regular in the Argentina squad so Marca claims that Real Betis will demand a sizeable fee to sell their star man.

As per the report, Rodriguez has a release clause in his contract worth £69m [€80m] and is still tied to a long-term contract so Betis are under no pressure to cash-in on the player unless their financial conditions are met.

The player’s former club, Club America, will also be owed a percentage of any sale due to the terms of his contract so Betis will want to secure as big a fee as possible in order to help ease their financial problems.

We’ll have to wait and see what happens if Arsenal do table an opening offer in the region of £25m but it sounds like the North Londoners will have to dig a lot deeper if they want to get a deal in place to sign Rodriguez.