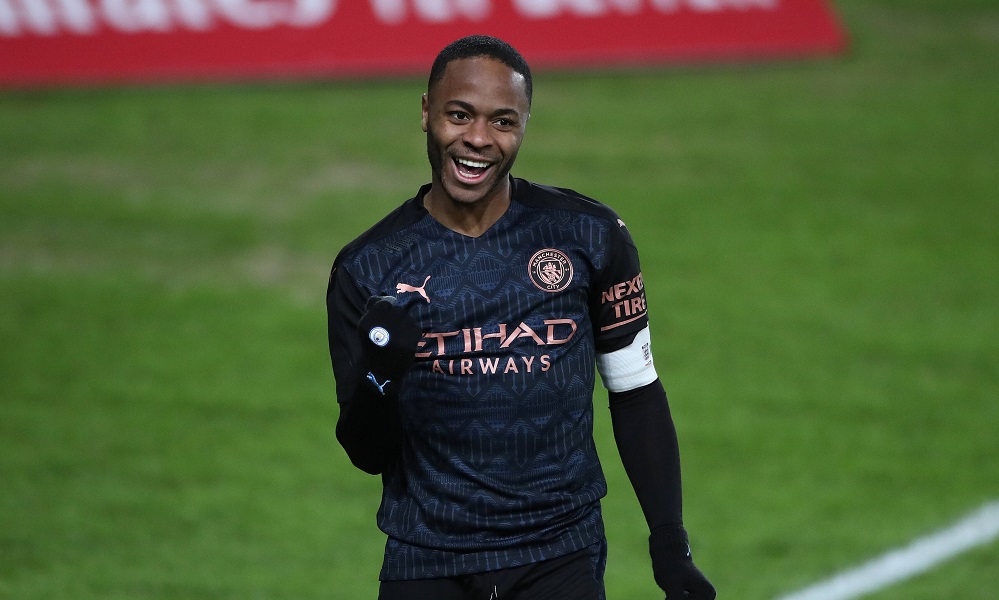 Arsenal have enquired about potential moves for Raheem Sterling and Riyad Mahrez as Mikel Arteta looks to kick-start a £100m summer spending spree, according to Eurosport.

Arteta is under pressure to build a side capable of competing for the top four next season after Arsenal missed out on European football for the first time in 25 years with an eighth placed finish during the last campaign.

The Gunners boss is expected to overhaul his squad this summer with plenty of incomings as well as outgoings. David Luiz has already left, Dani Ceballos and Martin Odegaard have returned to Real Madrid while the likes of Granit Xhaka, Hector Bellerin, Lucas Torreira, Ainsley Maitland-Niles, Matteo Guendouzi and Joe Willock could all be sold to raise transfer funds.

The futures of Bernd Leno, Sead Kolasinac, Alexandre Lacazette, William Saliba, Willian and Eddie Nketiah are also in doubt so it’s safe to say it’s going to be a hectic summer of transfer activity at the Emirates as Arteta looks to revamp his squad.

While defence and midfield is a priority, according to Eurosport, Arsenal also want to improve their attack this summer and are planning to show ambition in the market by targeting shock moves for Manchester City stars Sterling and Mahrez.

The report says Arsenal have already made enquires over potential deals for the Man City attacking duo with club sources indicating the north Londoners are able to spend heavily this summer, despite missing out on European football. 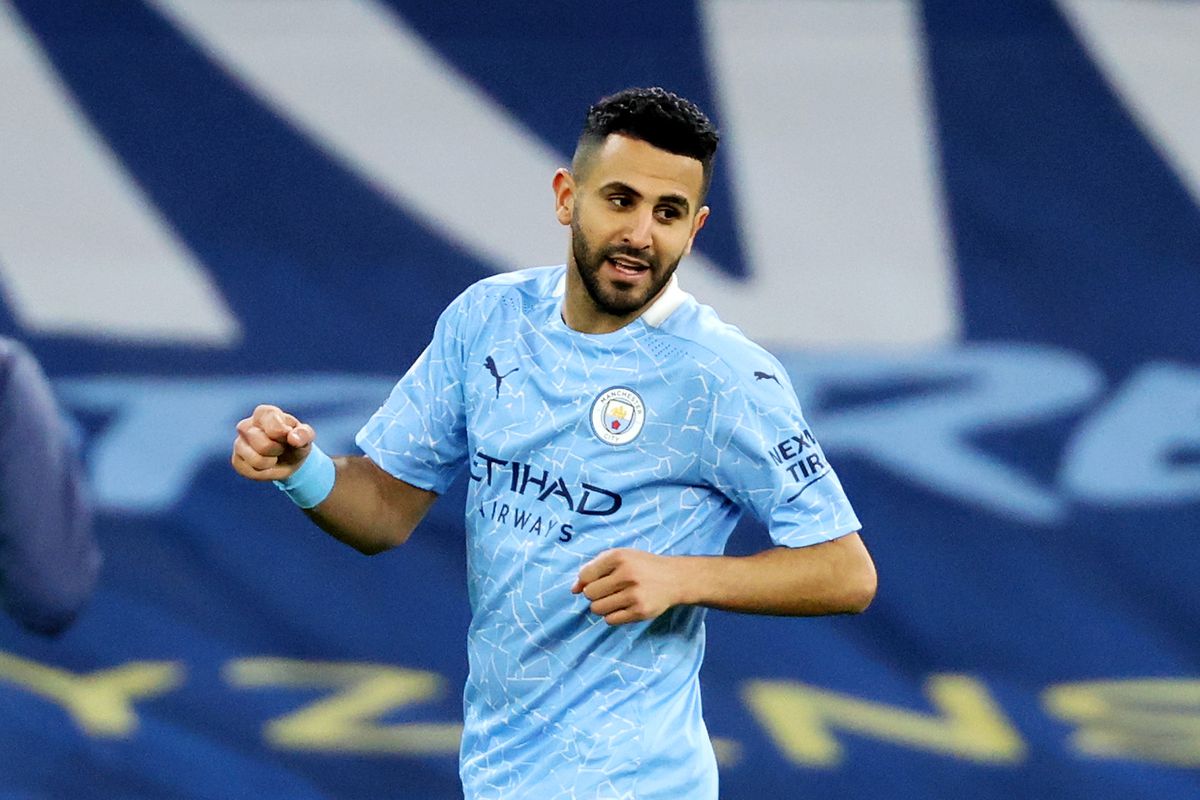 It appears Sterling and Mahrez are also on Arteta’s wish list and they’d both be excellent additions to the Arsenal squad if they could somehow gets deals agreed this summer.

City are being linked with some big-name forwards such as Harry Kane and Erling Haaland so Pep Guardiola may be happy to cash-in on the likes of Sterling and/or Mahrez if it helps fund moves for his targets.

However, it’s highly unlikely Sterling or Mahrez would be prepared to leave the current Premier League champions to join Arsenal – a club who can’t offer any form of European football next season.

The report suggests that both players are hoping to stay at City but if they do leave then I expect they’ll look to join another top club who’ll be playing in the Champions League and competing for trophies, so Arsenal will probably have to move on to other targets.