Arsenal have submitted an offer for Manuel Locatelli but face a battle to land the £34m-rated Sassuolo midfielder this summer, according to reports via the Daily Star.

Mikel Arteta is looking to overhaul his squad this summer after a disappointing campaign that saw Arsenal miss out on European qualification for the first time in 25 years following an eighth-placed finish in the Premier League.

Midfield is expected to be a particular area of concern as Granit Xhaka is tipped for a move to Italy, Dani Ceballos and Martin Odegaard have returned to Real Madrid while Lucas Torreira, Matteo Guendouzi and Joe Willock are all set to leave the Emirates.

It means Arsenal are in the market for at least two central midfielders and Locatelli has emerged as a top target in recent weeks with widespread reports suggesting the Gunners are among a whole host of clubs showing a keen interest.

It appears Arsenal have now formalised their pursuit as the Daily Star are citing a report from the print version of Gazzetta dello Sport that claims the north Londoners have tabled an ‘important’ offer for Locatelli.

However, the Gunners will face stiff competition as the Italian publication says Borussia Dortmund have also submitted an offer for the midfielder, Man City and PSG are showing a keen interest while Juventus are hoping to land the player on an initial two year loan. 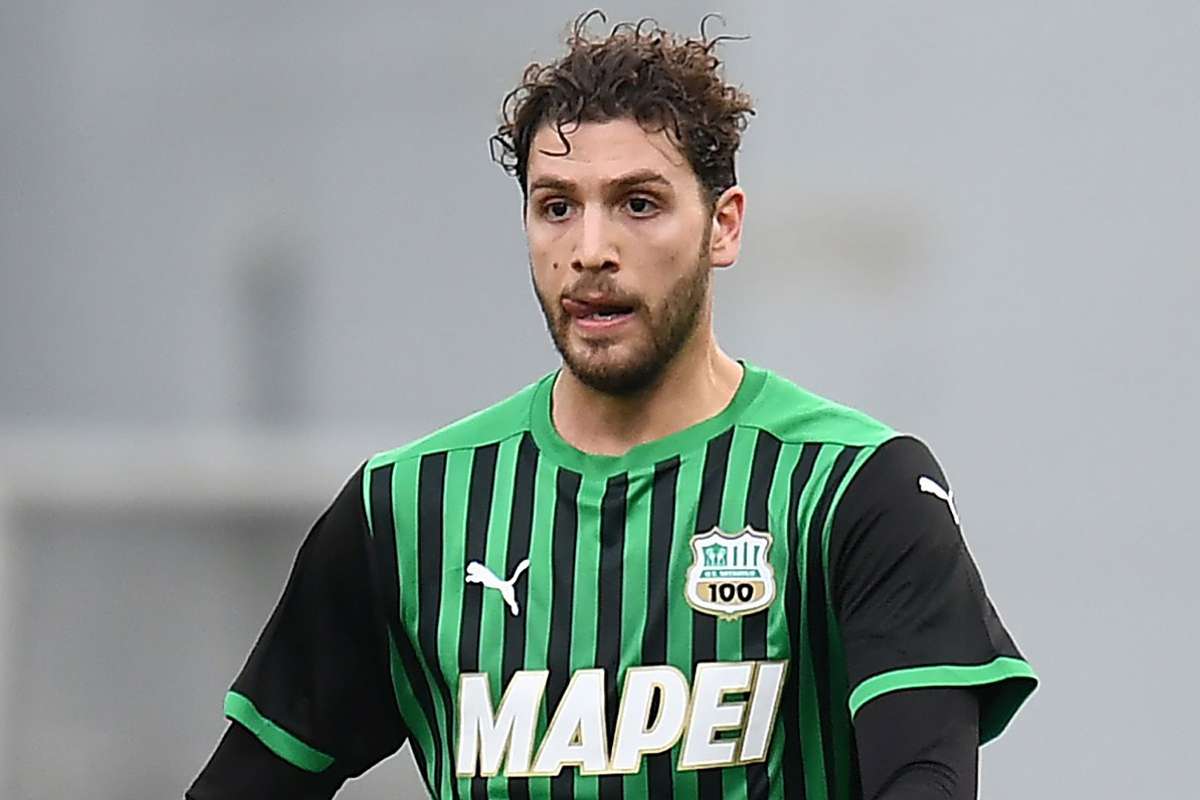 Sassuolo would prefer to sell rather than loan Locatelli if they have to lose the player this summer which should put Arsenal in a decent position to get a deal agreed with the Serie A outfit ahead of the Old Lady.

The report says Sassuolo are demanding £34m for the 23-year-old, however, Juve are hoping to sweeten their offer by including either Radu Dragusin, Nicolò Fagioli or Felix Correia in any potential deal.

With so much competition, it’s going to be extremely difficult for Arsenal to win the race for Locatelli’s signature, especially as they have no European football to offer him, but he’d be a superb signing if they could somehow pull it off.

Locatelli has forged a reputation as one of the best young talents in Europe having starred for Sassuolo last season and he’s been one of the stand-out players so far at Euro 2020 after helping Italy through to the last-16 as group winners.

The youngster would be an excellent replacement for Xhaka and has the potential to form a solid partnership alongside Thomas Party but it would be a major coup if Arsenal were able to win the race for his signature this summer.