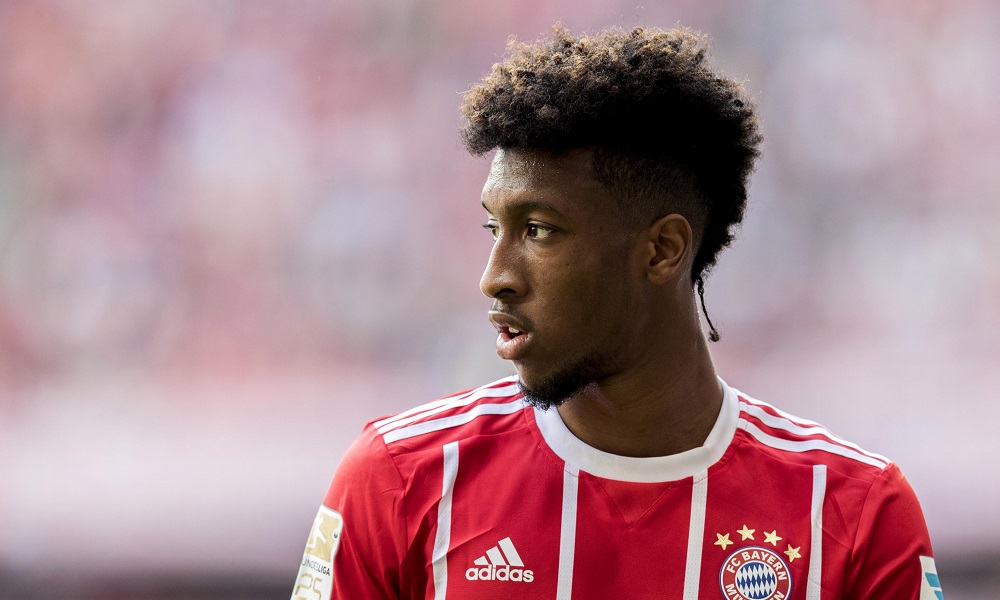 Liverpool are ‘definitely’ keen on signing Kingsley Coman this summer after submitting an opening offer worth £30m for the Bayern Munich attacker, according to reports.

Jurgen Klopp has already snapped up centre-back Ibrahima Konate from RB Leipzig this summer but the Reds boss is expected to bring in further signings as he looks to build a squad capable of challenging on all fronts next season.

While a new central midfielder to replace Gini Wijnaldum – who’s joined PSG on a free transfer – is a priority it appears Liverpool are also in the market for another attacker to help lighten the load on their front three.

Coman has emerged as a potential target and and Bein Sports cited a report from the print version of La Gazzetta dello Sport over the weekend that claimed Liverpool have tabled an opening offer worth £30m [€35m].

The 25-year-old is reportedly keen to seek a new challenge this summer and Liverpool are hoping to lure him to Anfield, but the Italian publication says Bayern have already rejected the proposal as they want at least £43m [€50m] to cash-in on Coman.

There has been a further update from Sport 1 reporter Florian Plettenberg as he’s confirmed on Twitter that Liverpool are ‘definitely’ interested in signing Coman this summer and are in talks with the players representatives.

Plettenberg says Bayern Munich are still trying to extend the French international’s contract to keep him at the Allianz Arena but the players father is seemingly trying to force a move to England.

Update #Coman: Yes, #LFC is definitely interested in signing him and they are in contact with his management. But right now, it’s not a hot topic. #FCBayern still want him to extend, especially Nagelsmann. But Kingsley‘s father forces his departure to 🏴󠁧󠁢󠁥󠁮󠁧󠁿. @SPORT1

We’ll have to wait and see how things develop over the coming weeks as nothing is likely to be decided while Coman is away at the European Championships representing favourites France.

However, the attacker would be an excellent signing for Liverpool if they were able to get a deal agreed for his signature this summer as he’s one of the most dangerous players in Europe on his day.

The former PSG youngster has provided 41 goals and 50 assists in 200 appearances for Bayern Munich since joining the club from Juventus and he’s helped them win a whole host of honours including 6 Bundesliga titles and the Champions League.

Coman is predominantly a left winger but he can also play from the right or even through the middle if needed so he’d provide Klopp with another top class alternative to help compete with the likes of Mohamed Salah, Diogo Jota and Sadio Mane in the Liverpool attack.