Arsenal have announced the signing of Nuno Tavares with the left-back arriving in an £8.5m deal from Benfica 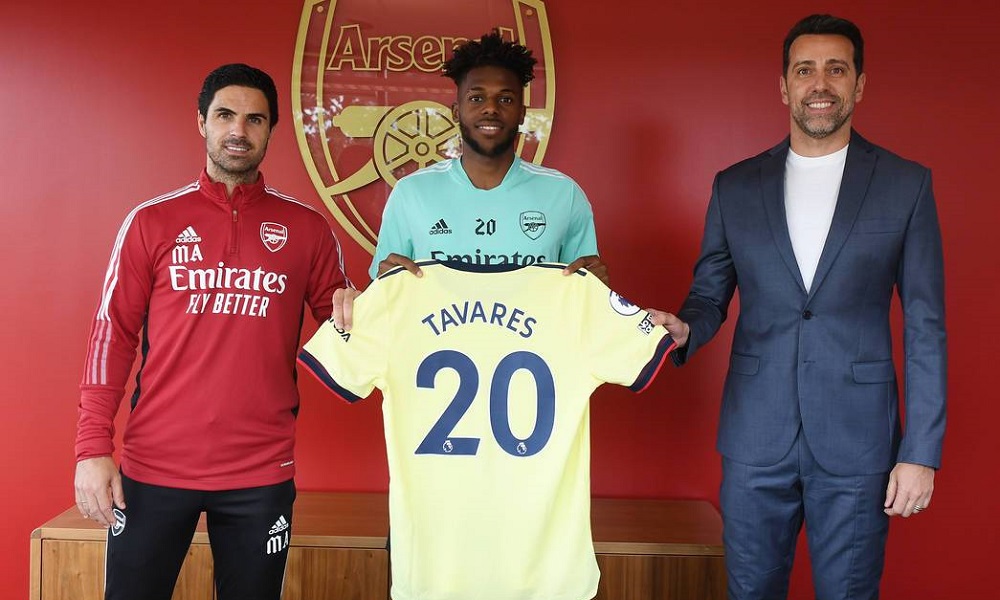 Arsenal have finally unveiled their first signing of the summer window after announcing the arrival of Nuno Tavares from Benfica on Arsenal.com today.

Tavares has been strongly linked with a move to Arsenal this summer after being identified by Mikel Arteta as a prime transfer target having impressed since breaking into the Benfica first team set-up.

A deal for the 21-year-old was agreed between the two clubs earlier this month and Tavares was spotted at a London airport last weekend to begin his isolation period having arrived from Portugal.

The defender was released from his isolation period on Friday and Goal journalist Charles Watts reported that the player headed straight to London Colney to put the finishing touches on his move to Arsenal.

The formalities have now been completed as Arsenal have announced Tavares has joined the club with the left-back arriving from Benfica on a long-term contract.

No official figures have been released but Goal claims that Arsenal have paid Benfica an initial fee of £7m with a further £1.5m due in potential add-ons meaning the entire deal could be worth £8.5m. 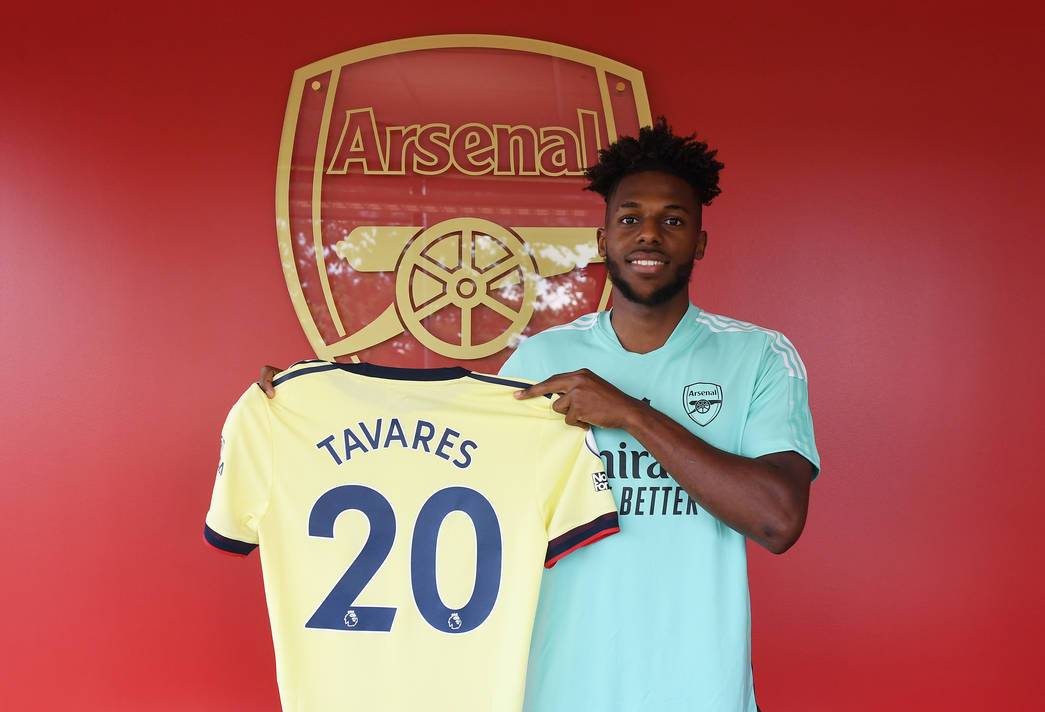 Tavares is now expected to link-up with his new team mates on Arsenal’s pre-season tour of Scotland next week and the youngster expressed his delight at joining such a ‘big club’. The attack-minded defender also outlined his key qualities that fans should expect to see from him over the coming years.

“I’m so excited because it is a big club and for me as a young guy, it is a pleasure to be here,”

“I am fast, I am good at shooting with my right foot, but I’m left-footed. I can dribble, improvising. That’s my qualities, my technique. I have more qualities and I will find more in this club.”

Tavares will act as back-up for Kieran Tierney next season and becomes Arsenal’s first major signing of the summer but he’s not likely to be the last arrival as Arteta is expected to bring in several new signings over the coming weeks.

Here are some more photos of Tavares in Arsenal colours courtesy of Arsenal.com: 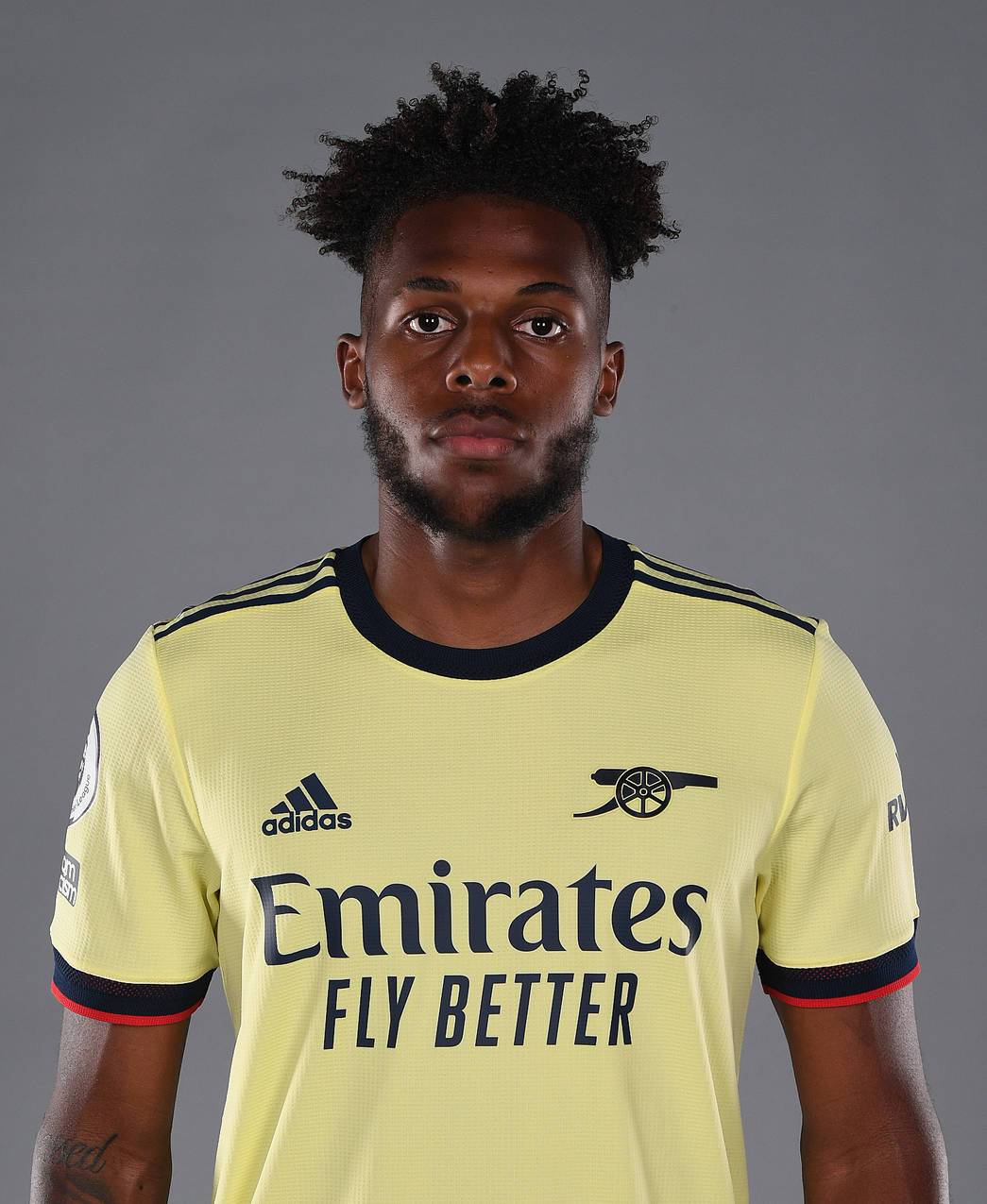 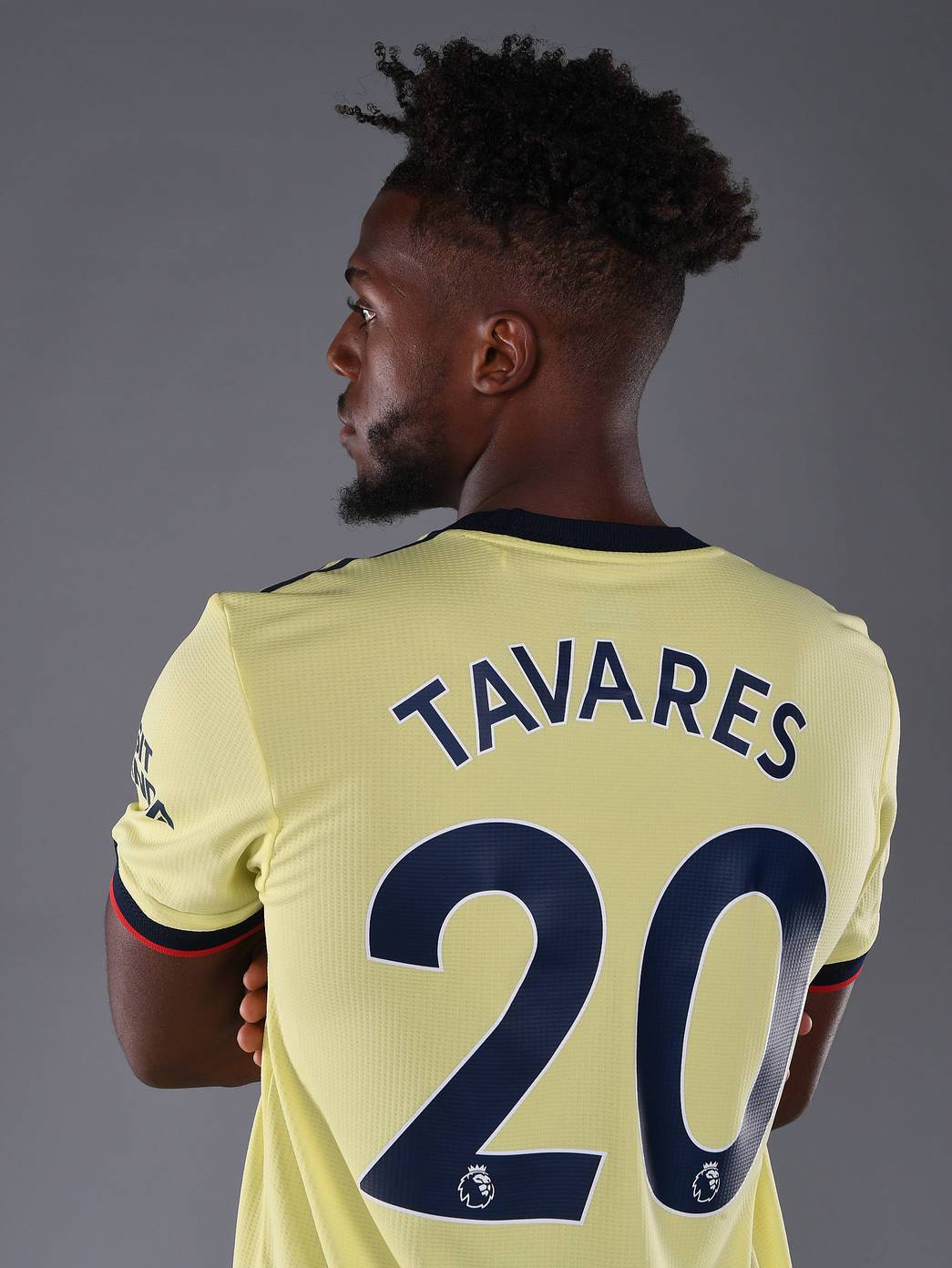