Arsenal and Man Utd have entered the race to sign Corentin Tolisso with Bayern Munich ready to cash-in on the midfielder if just £8.4m is put on the table 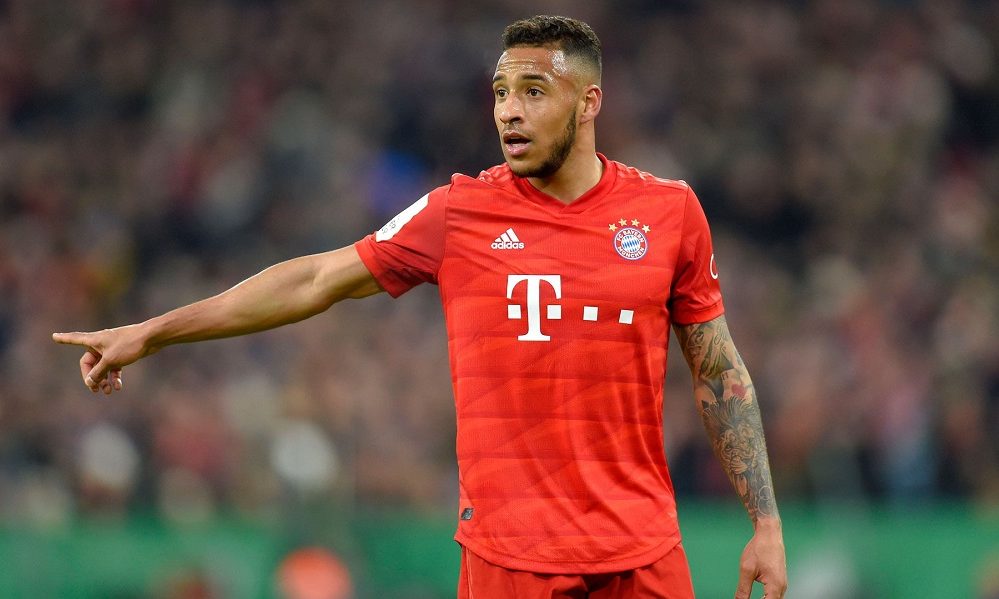 Arsenal and Manchester United have entered the race to sign Corentin Tolisso with Bayern Munich ready to cash-in on the midfielder if just £8.4m [€10m] is put on the table this summer, according to Bild via the Metro.

Tolisso made his name at Lyon before earning a big-money move to Bayern in 2017 where he was expected to push on to establish himself as one of the best all-round midfielders in European football.

However, a number of serious injuries have hampered his progress as Tolisso has made just 57 Bundesliga appearances over the past four years and has struggled to hold down a regular first team place. Despite his injury woes, Tolisso is still highly regarded as was part of Dider Deschamps’ squad for Euro 2020 but it appears he’s fighting for his future at the Allianz Arena.

The 27-year-old has just one year remaining on his contract and Bild claims Bayern Munich are ready to cash-in this summer to help fund their move for RB Leipzig attacking midfielder Marcel Sabitzer.

The Metro says Bayern had initially set their valuation of Tolisso at around £17m but Bild claims that the German giants are now prepared to do business if just £8.4m [€10m] is put on the table.

That figure would represent an absolute bargain for a player of Tolisso’s quality so it’s no surprise the situation has alerted several clubs throughout Europe and the report says Arsenal and Manchester United are the latest to express their interest.

Mikel Arteta is working hard to revamp his squad and has already spent over £70m on the signings of Ben White, Nuno Tavares and Albert Lokonga. However, the Gunners boss is expected to bring in further reinforcements and another midfielder could be on the agenda with Matteo Guendouzi, Dani Ceballos and Martin Odegaard all departed while Joe Willock looks set for a move to Newcastle.

Tolisso is seemingly on Arsenal’s radar and a bargain £8.4m deal would certainly appeal to the North Londoners as money is tight at the Emirates Stadium after they failed to qualify for Europe this coming season.

However, if Arsenal do formalise their interest in the French international, they could face stiff competition from Manchester United as it appears they are also showing a keen interest in signing Tolisso.

Ole Gunnar Solskjaer has been tipped to sign another midfielder this summer as Nemanja Matic is coming towards the end of his career while Paul Pogba’s future is in serious doubt. The Frenchman is in the final year of his contract and is no closer to signing an extension.

Tolisso would be a terrific signing for either Arsenal or Man Utd if they could keep him fit and at £8.4m, he could be a risk worth taking as it would be a superb piece of business if the midfielder could steer clear of major injuries.