Arsenal take on AFC Wimbledon on Wednesday evening in the third round of the Carabao Cup. Here is the team Gooner Mac thinks Mikel Arteta will select: 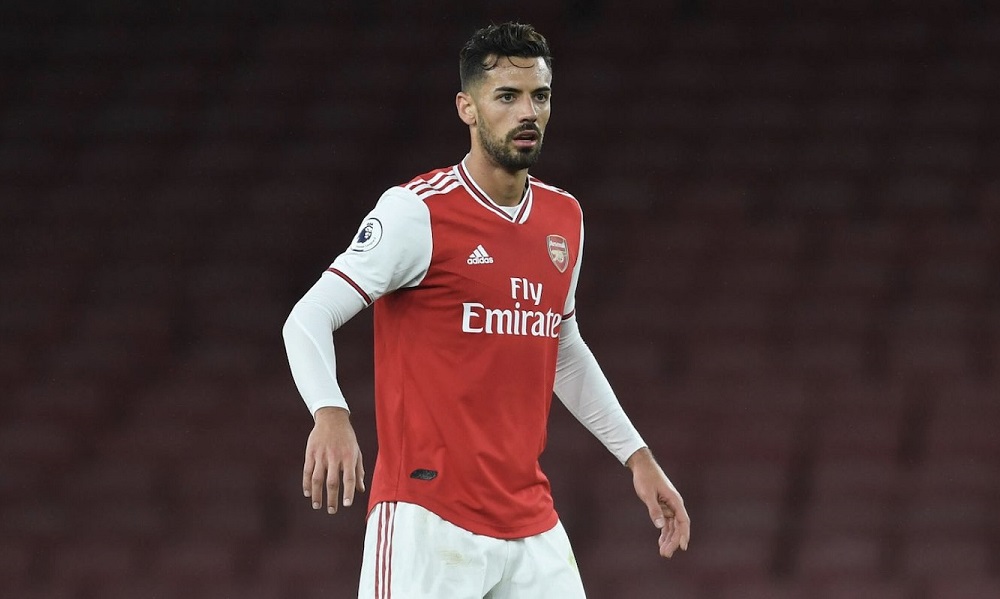 Arsenal take on AFC Wimbledon at the Emirates Stadium on Wednesday evening in the third round of the Carabao Cup. Here is the team Gooner Mac thinks Mikel Arteta will select:

Goalkeeper: Aaron Ramsdale appears to have snatched the No.1 shirt from Bernd Leno after impressing during the last two games so our summer signing if likely to be rested ahead of the Tottenham game on Sunday. That means Leno will get a recall and he should be desperate to impress after losing his place.

Defence: Arsenal should make wholesale changes in defence with Gabriel, Ben White, Kieran Tierney and Takehiro Tomiyasu all protected ahead of the North London Derby as they’ve cemented themselves as Arteta’s first choice back four.

Nuno Tavares should get another chance to impress at left-back having made his full debut during the 6-0 win over West Brom in the previous round while Pablo Mari and Rob Holding are also expected to be recalled. Cedric Soares will be hoping to feature but Calum Chambers may get the nod at right-back.

Midfield: Granit Xhaka serves the final game of his three-match ban while Thomas Partey is almost certainly going to be rested ahead of Arsenal huge game against Tottenham at the weekend.

Arteta went with a 4-3-3 formation against Burnley on Saturday but he may switch to more of a 4-2-3-1 tomorrow night with Albert Sambi Lokonga lining-up alongside Ainsley Maitland-Niles in midfield.

Attack: Arsenal will freshen things up in attack as well with Pierre-Emerick Aubameyang and Bukayo Saka expected to be rested. Martin Odegaard scored a lovely free-kick against Burnley and the Norwegian international is also expected to make way in the Carabao Cup.

Alexandre Lacazette is likely to get a start up front while Gabriel Martinelli should come in for Nicolas Pepe on the left flank. Eddie Nketiah has been used on the wing at times by Arteta so he may be favourite ahead of Folarin Balogun to get a run out against Wimbledon.

Many Arsenal fans are calling for highly-rated youngster Charlie Patino to make his full debut after impressing with the U23’s but I don’t think Arteta will throw him in from the start just yet. Therefore, Emile Smith Rowe may keep his place after the 21-year-old only played around 60 minutes at the weekend. 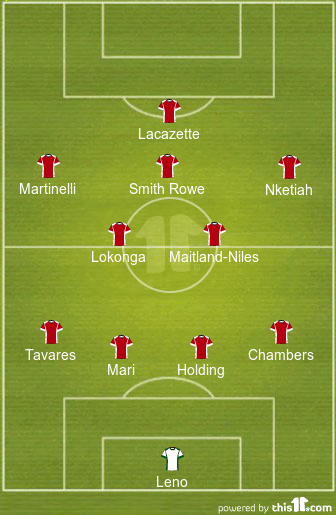