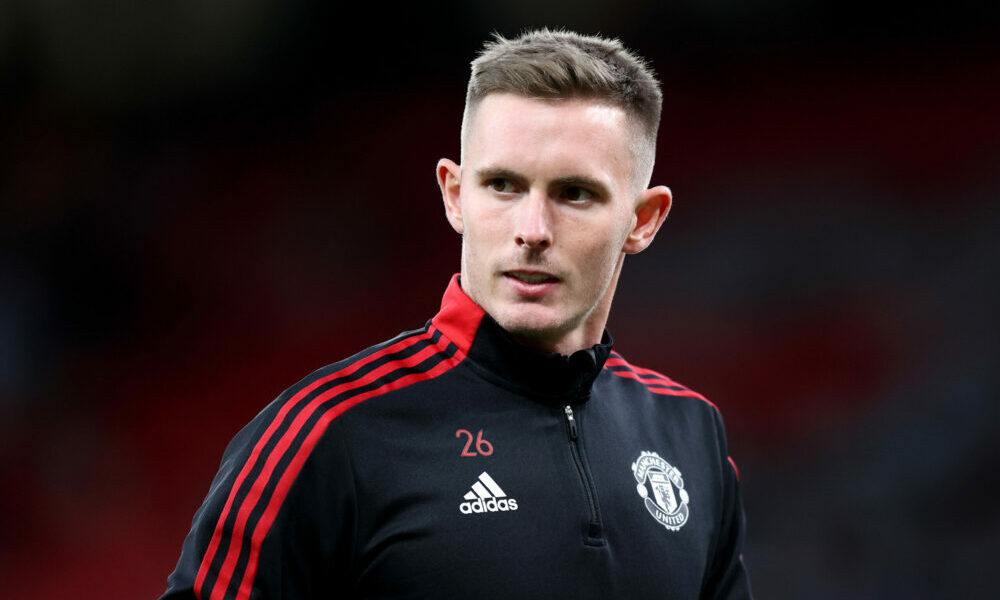 Ralf Rangnick has made 11 changes from the side that beat Crystal Palace at the weekend as he’s protecting his key men ahead of Saturday’s Premier League clash with Norwich City.

David De Gea is given a rest so Dean Henderson starts in goal for Man Utd this evening while Aaron Wan-Bissaka returns at right-back with Diogo Dalot dropping out. Luke Shaw also gets a recall at left-back after missing the last few games with a head injury so Alex Telles makes way.

Nemanja Matic gets a start at centre-back this evening alongside Eric Bailly as Harry Maguire and Victor Lindelof are given the night off for Manchester United. Donny van de Beek will be looking to impress as he starts in midfield along with Juan Mata so Fred and Scott McTominay are rested.

Jesse Lingard is fit to return after recovering from a knock which kept him out of the Palace game at the weekend. Mason Greenwood comes in to the United attack along with young duo Amad Diallo and Anthony Elanga.

Therefore, big guns Cristiano Ronaldo, Bruno Fernandes and Marcus Rashford are all given the night off while Jadon Sancho is also rested. The United bench is packed with youngsters with Matej Kovar, Bjorn Hardley, Teden Mengi, Charlie Savage, Zidane Iqbal and Shola Shoretire all involved.