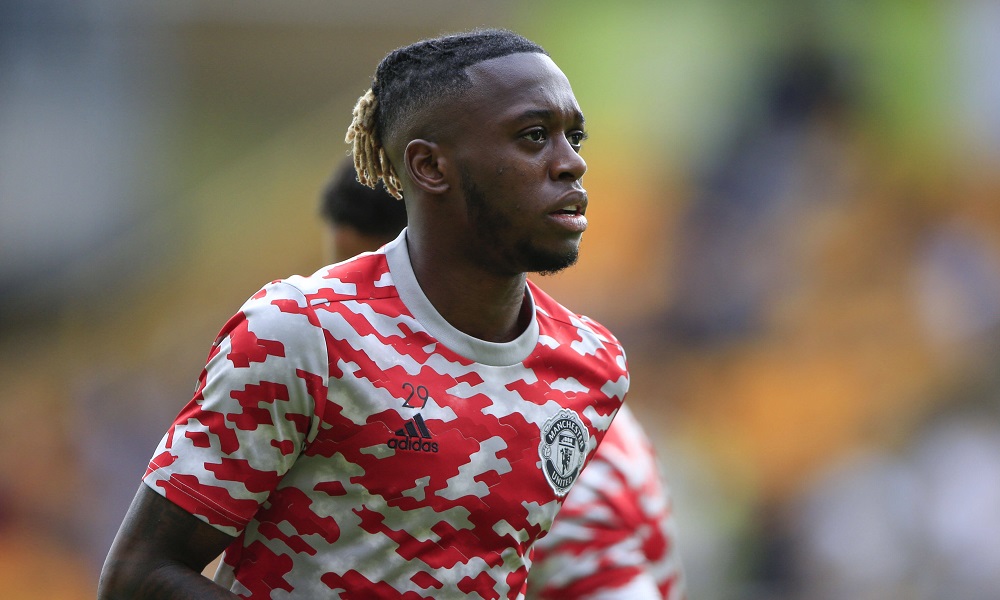 Manchester United will be looking to break into the top four with a win over Brentford at the Brentford Community Stadium on Tuesday night.

The Red Devils are currently in discussions with the Premier League over whether to postpone tomorrow’s game following a covid outbreak at the training centre. Assuming the game goes ahead as scheduled, here is how Man Utd could line up against Brentford:

Goalkeeper: David de Gea is expected to once again keep goal for United so Dean Henderson will have to settle for a place among the substitutes.

Defence: Victor Lindelof will need to be assessed after he was forced off against Norwich at the weekend with breathing difficulties. As long as there are no lasting issues, the Swede should be fine to line-up alongside Harry Maguire at the heart of the Manchester United defence. Raphael Varane is back in training after recovering from a thigh injury but the trip to Brentford should come too soon.

Luke Shaw was back in the squad on Saturday but he may have to settle for a place on the bench as Alex Telles has impressed at left-back in recent weeks. Diogo Dalot has also forced his way back into first team contention but Aaron Wan-Bissaka may return tomorrow after recovering from a knock. The 24-year-old will be keen to stake his claim for the first team shirt again. 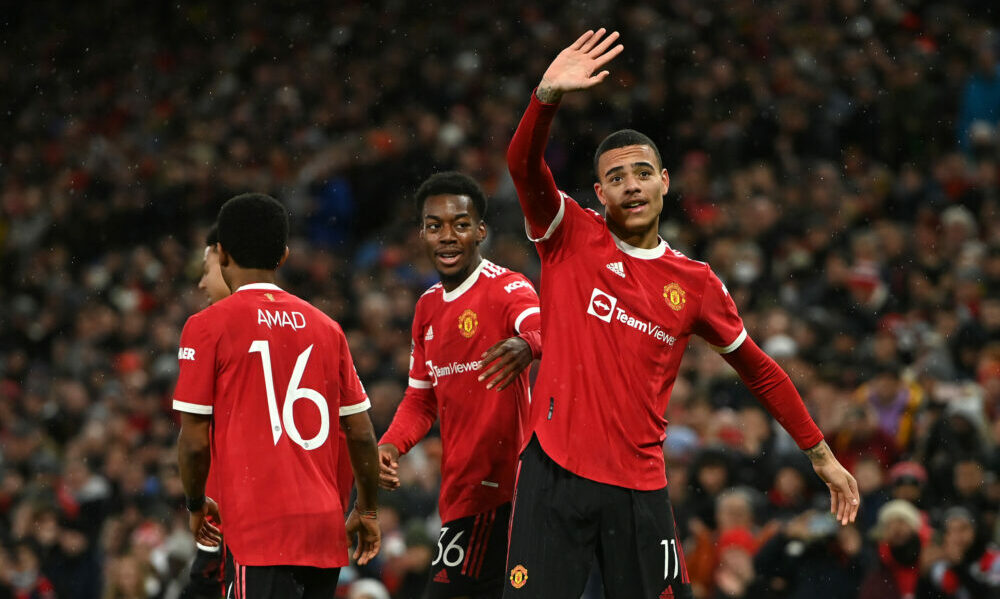 Midfield: Scott McTominay should keep his place in the middle of the park and he’ll almost certainly be partnered by Fred once again. Nemanja Matic should return to the squad but he’ll most likely be named on the bench.

Paul Pogba is back the UK as he continues to recover from a thigh injury and the Frenchman isn’t expected to be back in action until the New Year. However, Donny van de Beek will be a midfield option for Man Utd from the bench if needed.

Attack: Bruno Fernandes should keep his place in one of the attacking midfield positions while Jadon Sancho appears to have played his way into Rangnick’s first team plans on a regular basis so he should start tomorrow.

Cristiano Ronaldo is nailed-on for one of the striker positions but we could see Man Utd make a change alongside the Portuguese superstar. Marcus Rashford is really struggling for form right now so Mason Greenwood could be recalled.

Edinson Cavani is set to return to the squad after recovering from a tendon injury but Anthony Martial is likely to miss out once again due to a knee problem. 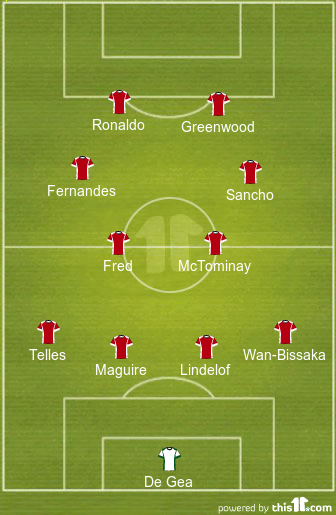