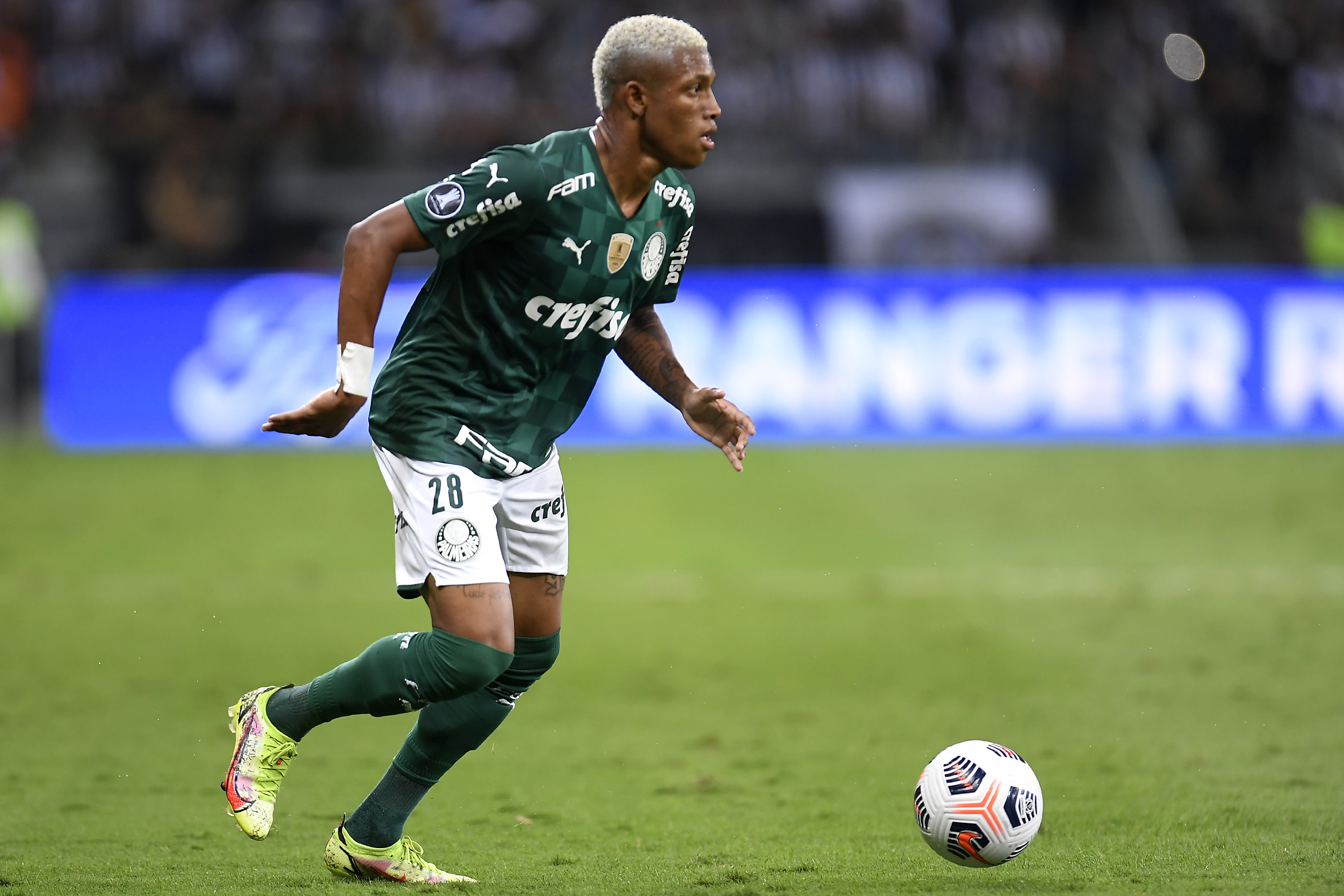 Arsenal are ready to submit a £21m offer for Danilo but Palmeiras are determined to keep hold of the young midfielder until the summer, according to reports via the Express.

Mikel Arteta is in desperate need of midfield reinforcements this month as the Gunners has been left down to the bare bones in the middle of the park with Thomas Partey and Mohamed Elneny away at the African Cup of Nations.

Ainsley Maitland-Niles has joined Roma on loan, Martin Odegaard has been ruled out with covid while Emile Smith Rowe is on the sidelines with a groin injury. Granit Xhaka is also facing a two-game suspension following his sending off against Liverpool on Thursday night.

The situation has left Arsenal with just 22-year-old Albert Sambi Lokonga as their only senior midfield option ahead of crucial games against Tottenham and Liverpool so Arteta is working hard to bring in another midfielder as soon as possible.

Danilo has emerged as a potential target and the Express are citing a report from Lance that claims Arsenal are ready to submit an offer worth £21m to sign the highly-rated youngster this month.

According to the Brazilian outlet, West Ham are also showing a keen interest in the South American midfielder but Arsenal are willing to include an extra £4.2m in add-ons to try and get an agreement in place.

No deal this winter

However, Lance claims that Palmeiras are determined to hold on to Danilo until after the Club World Cup in February so any negotiations over the player’s sale would have to revolve around a summer move.

Danilo has developed into one of the most highly-rated young players in South American football since breaking into the Palmeiras first team in 2020 and he’s clocked up over 80 first team appearances over the past two years.

The 20-year-old would be an exciting long-term addition to Arteta’s squad if they could lure him to the Emirates but the report says Arsenal are ready to move on to other targets if Palmeiras refuse to do business this month.

The Gunners have also been strongly linked with Bruno Guimaraes in recent weeks but a deal with Lyon looks difficult in January while a loan move for Juventus midfielder Arthur has also been suggested in the media.

We’ll have to wait and see how things develop over the coming days but it looks like Arsenal are working hard to bring in another midfielder before the transfer window closes at the end of the month.