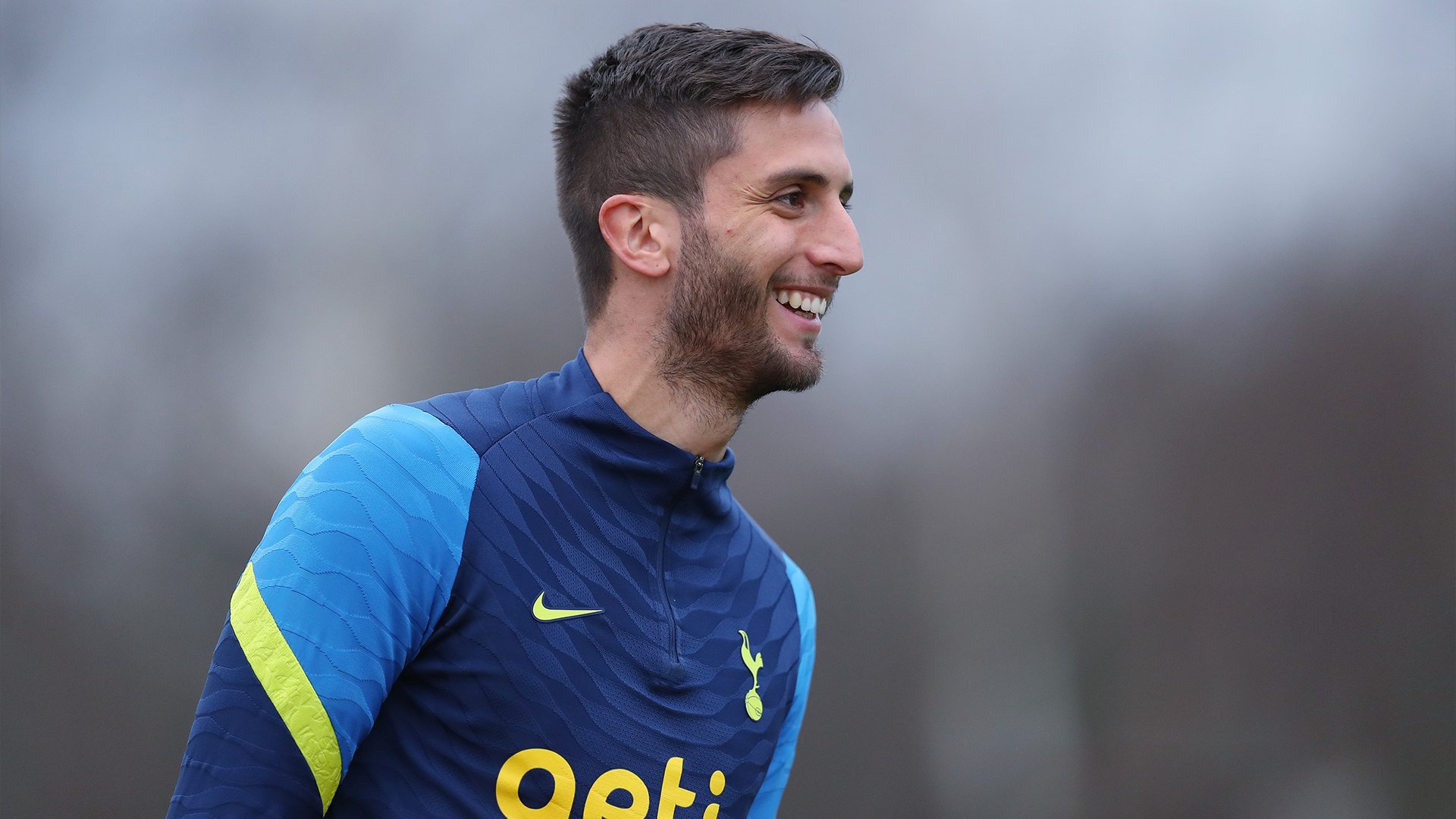 Tottenham’s new signings Rodrigo Bentancur and Dejan Kulusevski have been pictured in training today ahead of this weekend’s FA Cup clash with Brighton & Hove Albion.

Bentancur completed his move to Tottenham from Juventus on deadline day with the midfielder arriving on a permanent deal worth around up to £21.5m. As per Sky Sports, Spurs have paid £15.8m up front with a further 5.7m in potential add-ons.

The Uruguayan international has now arrived in north London and has taken part in his first training session with the rest of Antonio Conte’s first team squad today.

Bentancur is fit and available for selection so he could now make his debut when Tottenham take on Brighton in the fourth round of the FA Cup on Saturday night.

The former Juventus man joined fellow new recruit Kulusevski in training today. The Swedish international has joined Spurs on an initial 18-month loan deal with an obligation for the Londoners to make the move permanent for £29.2m if certain conditions are met.

Kulusevski struggled to make a real impact at Juventus following his move from Parma two years ago and the Turin giants agreed to let him leave after sealing a deal to sign Dusan Vlahovic from Fiorentina.

Tottenham took full advantage of the situation to snap-up the highly-rated 21-year-old and the attacker could also make his debut for Tottenham against Brighton this weekend.

Elsewhere, Conte has received a huge boost with Hueng-min Son available again recovering from a muscle injury that’s kept him out of Tottenham’s last four matches.

Spurs are also set to welcome Cristian Romero back into the squad after the centre-back recovered from a three-month absence with a hamstring injury.

However, Japhet Tanganga will miss the visit of Brighton with a knee injury while Oliver Skipp is out with a groin problem.

Here are some further photos of Bentancur and Kulusevski in training today: 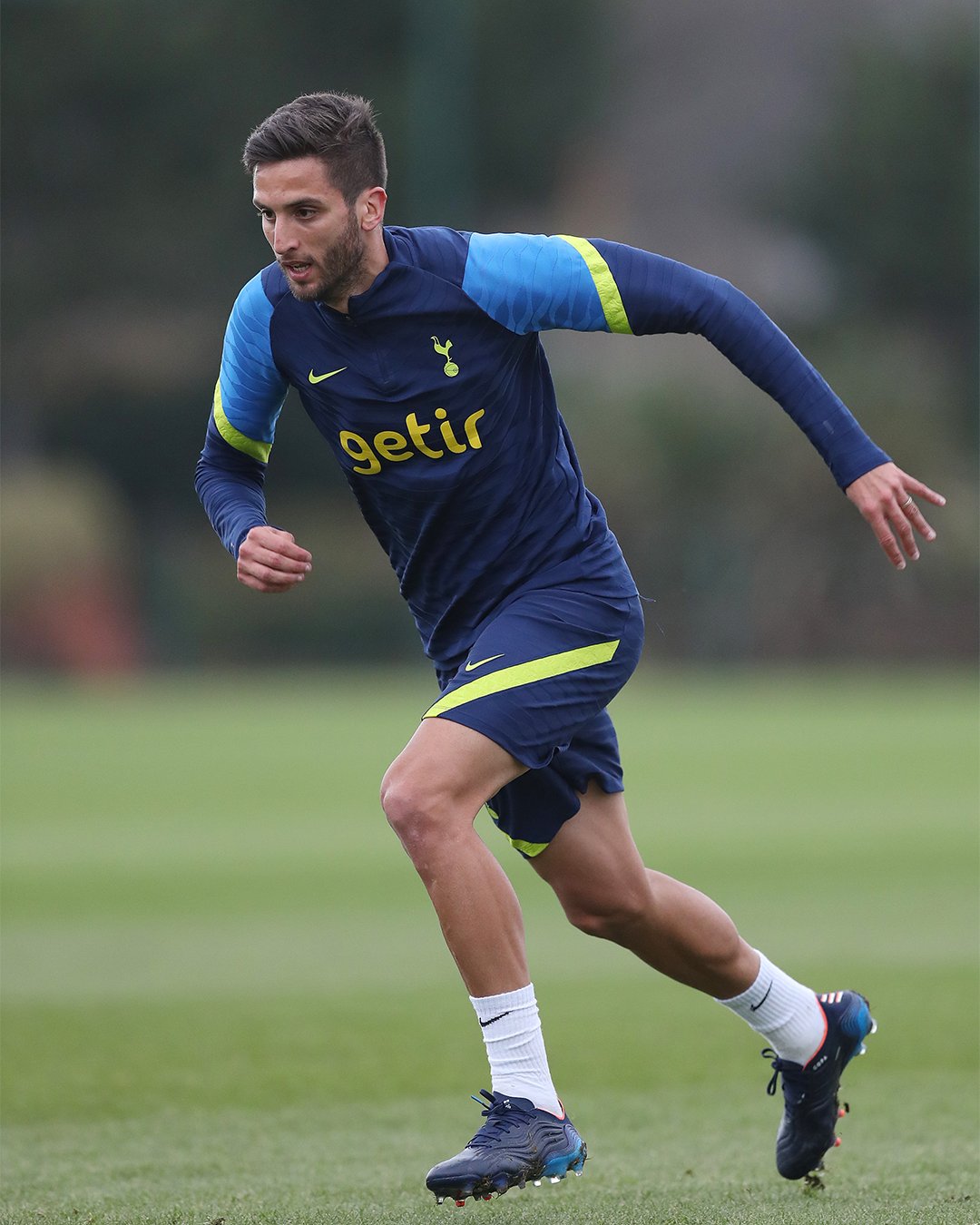 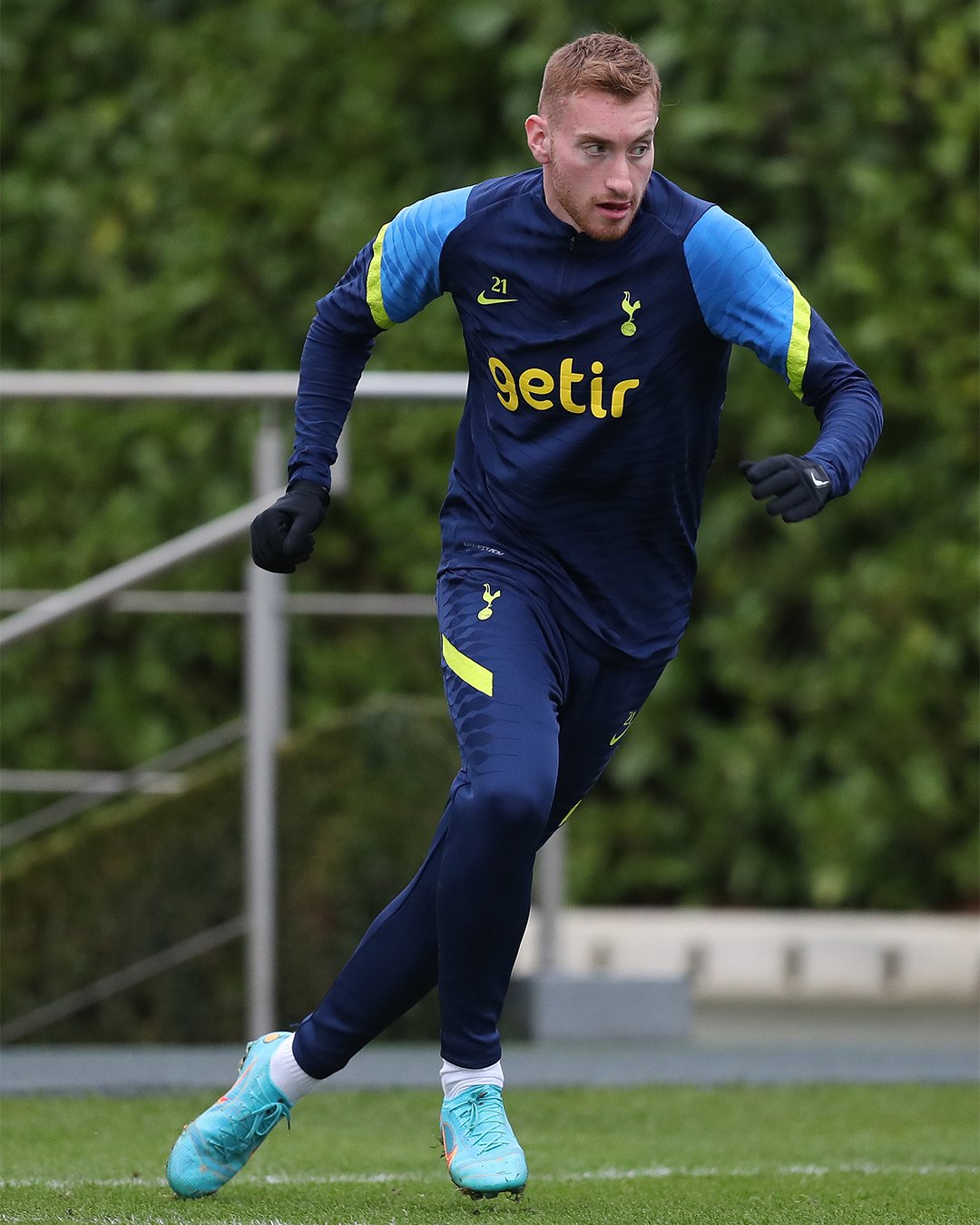 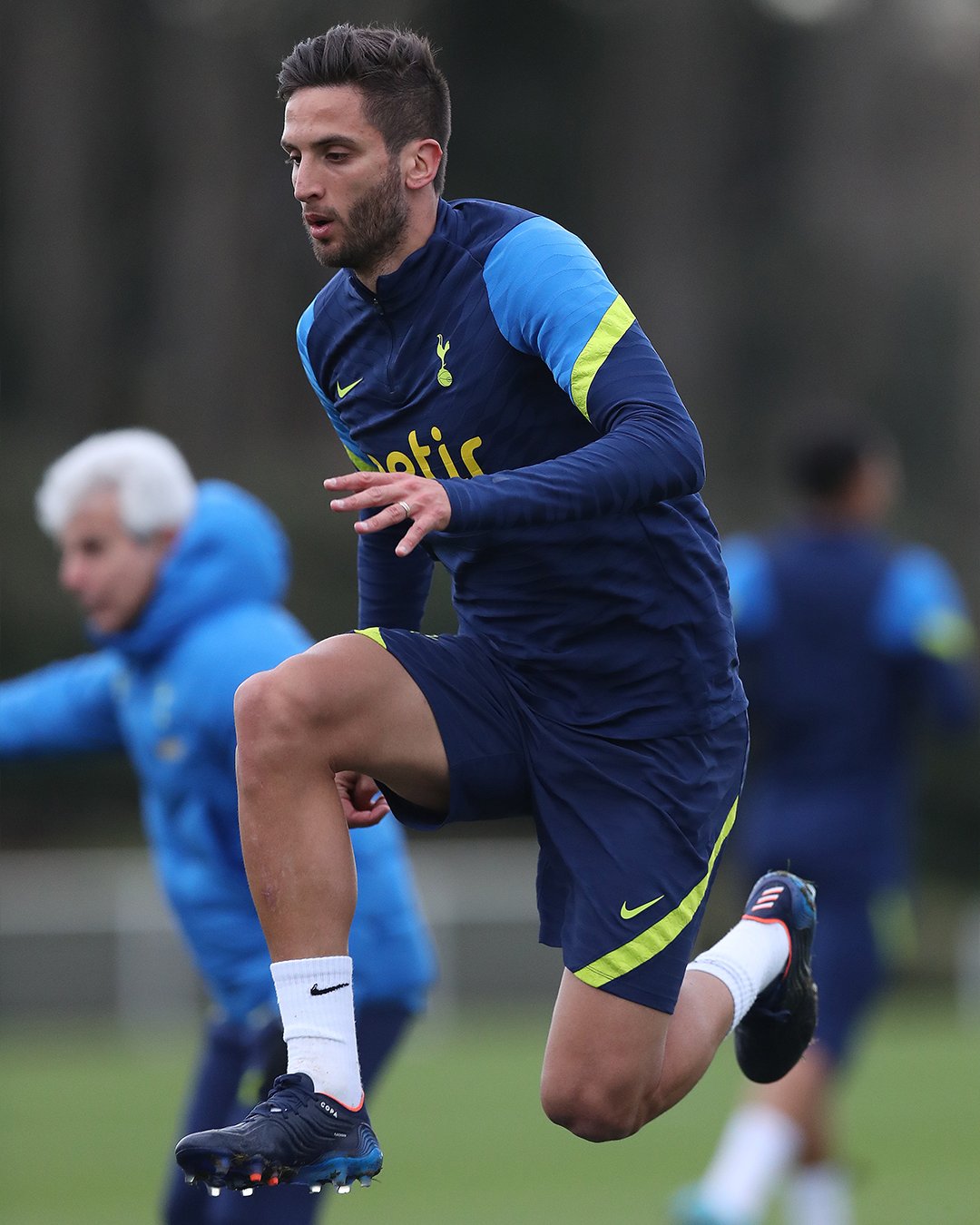