Tottenham will be looking to close-in on the top four with a win over Wolves in north London this afternoon. Here are the confirmed line-ups: 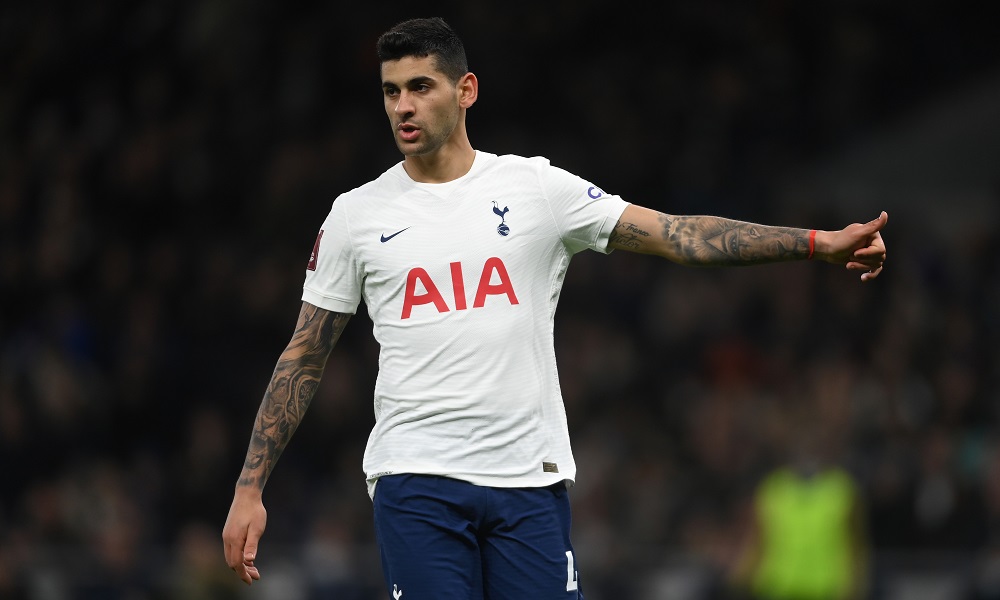 Tottenham will be looking to close-in on the top four with a win over Wolves in north London this afternoon.

Antonio Conte has made three changes from the starting eleven that lost to Southampton on Wednesday night. Matt Doherty is recalled to start against his former club in the right wing-back role with Emerson Royal making way.

Sergio Reguilon also drops to the bench with Ryan Sessegnon coming in on the left flank for Tottenham. Conte has surprisingly dropped Pierre-Emile Hojbjerg with the Danish international replaced by Rodrigo Bentancur in the starting eleven.

Bentancur has impressed from the bench since arriving on loan from Juventus so has been given a chance from the start this afternoon.  Harry Winks keeps his place in the middle of the park to start alongside the Uruguayan.

Hugo Lloris keeps goal once again for Tottenham while Conte has picked the same back three that shipped three goals against Southampton. Davinson Sanchez and Ben Davies partner Cristian Romero in defence meaning Joe Rondon has to settle for a place on the bench.

Harry Kane once again leads the line up front for Spurs this afternoon. Hueng-min Son and Lucas Moura keep their places to support Kane in attack so Dejan Kulusevski and Steven Bergwijn have to make-do with a places among the substitutes.

As for Wolves, Raul Jimenez starts up front while Ruben Neves marshals the midfield yet again alongside Leandro Dendoncker. Trincao drops to the bench with Luke Cundle given a chance to impress in attack.