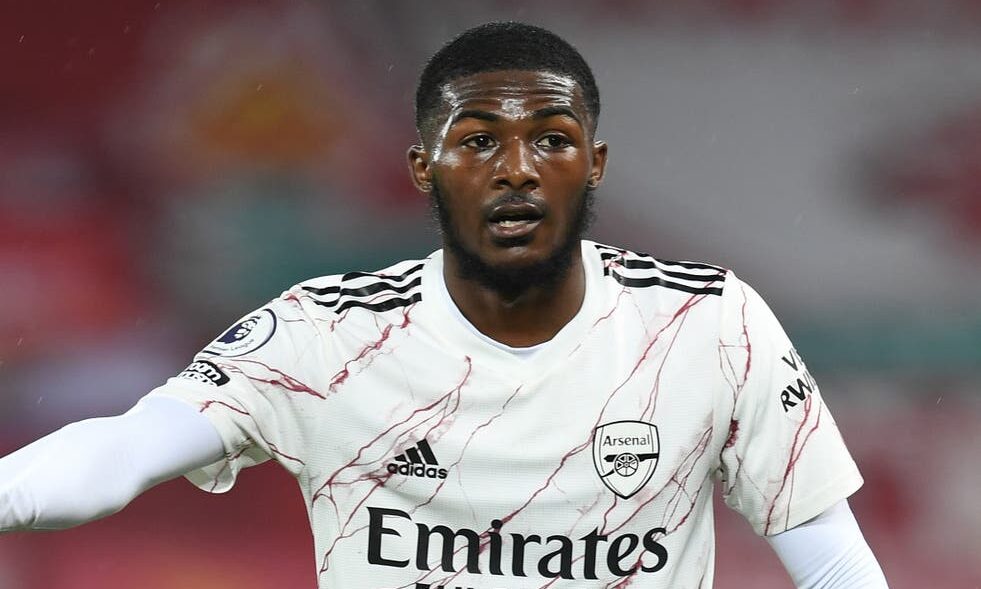 Arsenal have set their price tag for Ainsley Maitland-Niles, who is keen on joining another Premier League club, The Mirror reports.

Maitland-Niles joined Roma on loan during the last transfer window, but he has struggled to establish himself as a regular starter under manager Jose Mourinho.

He started five of the opening six Serie A games after joining them, but Mourinho has left him as an unused substitute for each of the last four league matches.

According to The Mirror, Maitland-Niles is expected to return to Arsenal this summer with the Giallorossi having no plans of pursuing a permanent deal.

The Gunners refused a £10 million bid from Everton for their club graduate in August 2021. It is claimed that they could accept a similar sum this time around.

Maitland-Niles, whose contract expires in the summer of 2023, has his sights on joining another Premier League club amid his mixed experience abroad.

Maitland-Niles has produced some quality performances in the Gunners’ shirt, but has not been consistent enough to stake claim for a regular starting position.

He has also faced fierce competition for the right-back and central midfield roles. The Gunners should sanction his sale, now that he will soon enter the final year of his contract.

A move to another Premier League club could be ideal to kickstart his career. It remains to be seen whether Everton could make a fresh approach for his services.

Maitland-Niles made a public social media plea after being denied the opportunity to join the Toffees last summer, but they are now in a genuine relegation battle.

Meanwhile, Maitland-Niles may not be the only midfielder leaving the Gunners with reports emerging that Granit Xhaka’s future is not entirely certain at the club.

The Swiss was the subject of interest from Roma last summer. The Serie A outfit may look to use their growing relationship with the Gunners to sign him this time.