Manchester United will be looking to get back to winning ways when they take on Norwich City at Old Trafford this afternoon. Here are the confirmed line-ups: 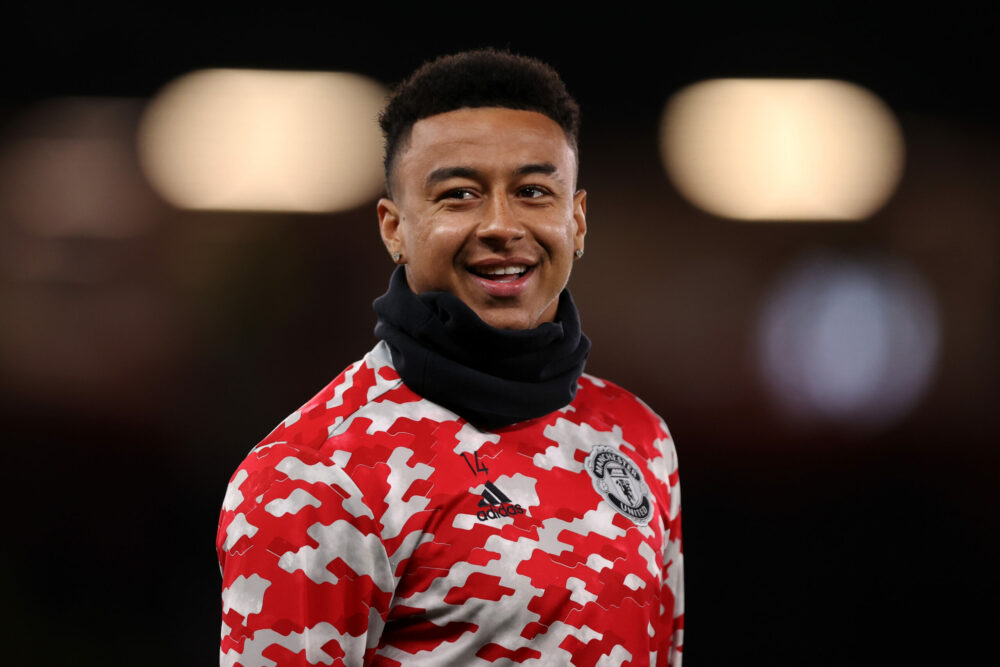 Manchester United will be looking to get back to winning ways when they take on Norwich City at Old Trafford this afternoon.

David De Get starts between the sticks once again for United while Victor Lindelof continues alongside Harry Maguire in the middle of the back four in the continued absence of Raphael Varane.

Alex Telles lines-up at left-back today with Luke Shaw ruled out for a number of weeks having undergone surgery to remove bolts from his ankle last week. Diogo Dalot is recalled to start at right-back for Man Utd with Aaron Wan-Bissaka dropping to the bench.

Fred and Scott McTominay have both been ruled out through injury. Nemanja Matic drops to the bench as Jesse Lingard is recalled to make a rare Premier League start this afternoon.

Paul Pogba is recalled to start having been named on the bench for the defeat to Everton last weekend. Anthony Elanga is also given a chance to impress in the Man Utd attack with Marcus Rashford having to make-do with a place on the bench.

Cristiano Ronaldo is passed fit to start up front for United despite picking up a knock at Goodison Park last time out. Jadon Sancho also keeps his place in the Manchester United attack.

As for Norwich, Tim Krul starts in goal once again while Giannoulis continues at right-back meaning Max Aarons misses out. Teemu Pukki leads the line up front for the Canaries with McLean starting in midfield.