Goalkeeper Matt Turner has completed his move to Arsenal from MLS outfit New England Revolution in a deal worth an initial £5.5m. 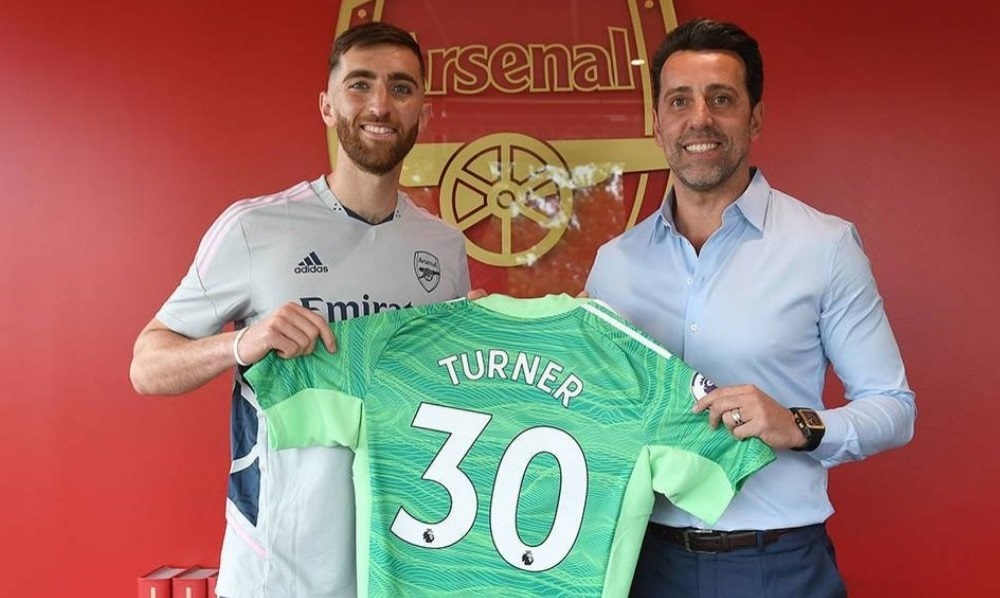 Goalkeeper Matt Turner has completed his move to Arsenal from New England Revolution in a deal worth an initial £5.5m.

Gunners boss Mikel Arteta was on the look out for a new goalkeeper after Bernd Leno made it clear he wanted to leave after losing his first team place to Aaron Ramsdale last season following his arrival in the summer of 2021.

Leno was persuaded to stay-on as Ramsdale’s back-up until the end of the season but a replacement was needed and Turner emerged as a shock target during the January transfer window.

A deal was quickly agreed with New England Revolution with the MLS outfit confirming on their website in February that an agreement was in place for Turner to join Arsenal in the summer.

The 28-year-old flew in to London to complete his medical last week and the formalities of the deal have now been completed with Arsenal confirming on Arsenal.com that Turner has joined the club on a long-term contract.

The shot-stopped has been posing for photos in his new Arsenal kit and one snap has confirmed that Turner will wear the No.30 shirt next season. 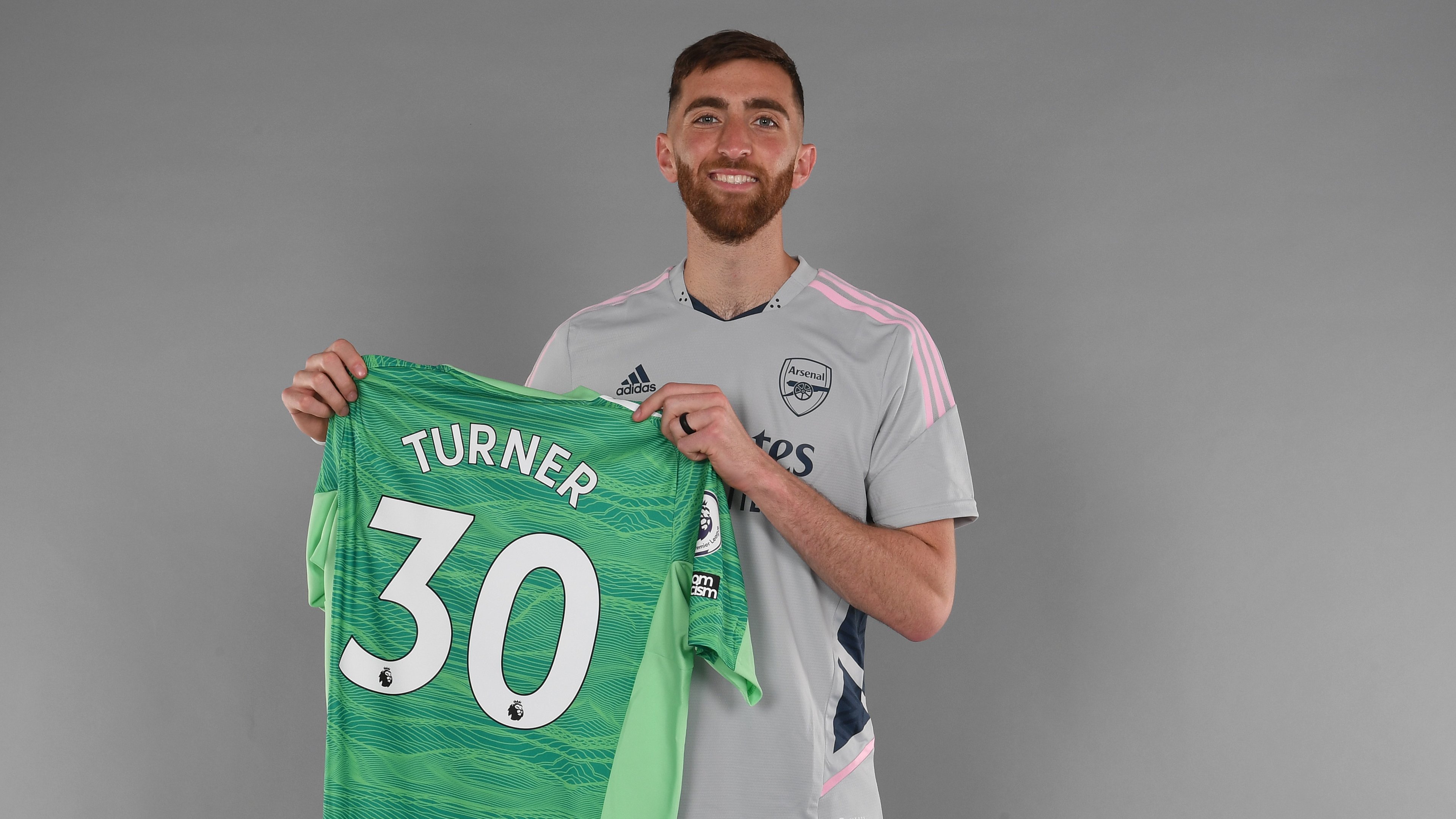 He made over 100 appearances for New England Revolution since joining the club in 2016 and he was named as the MLS Goalkeeper of the Year last season following a string of impressive performances.

Turner represented the MLS in the 2021 All-Star Game where he won MVP after saving two penalties and has also got 18 caps for the US national team.

According to the Evening Standard, Arsenal have paid £5.5m up front but the deal could rise to £7.5m if add-ons are met. Turner’s arrival will pave the way for Leno to secure a move away from the Emirates.

Turner becomes Arsenal’s third signing of the summer following the arrivals of winger Marquinhos and midfielder Fabio Vieira. However, he’s not likely to be the last through the door as Arsenal have reportedly agreed a £45m deal to sign Man City striker Gabriel Jesus.

Leeds United winger Raphinha is also being strongly linked along with Ajax defender Lisandro Martinez so it’s going to be a busy few weeks at Arsenal. 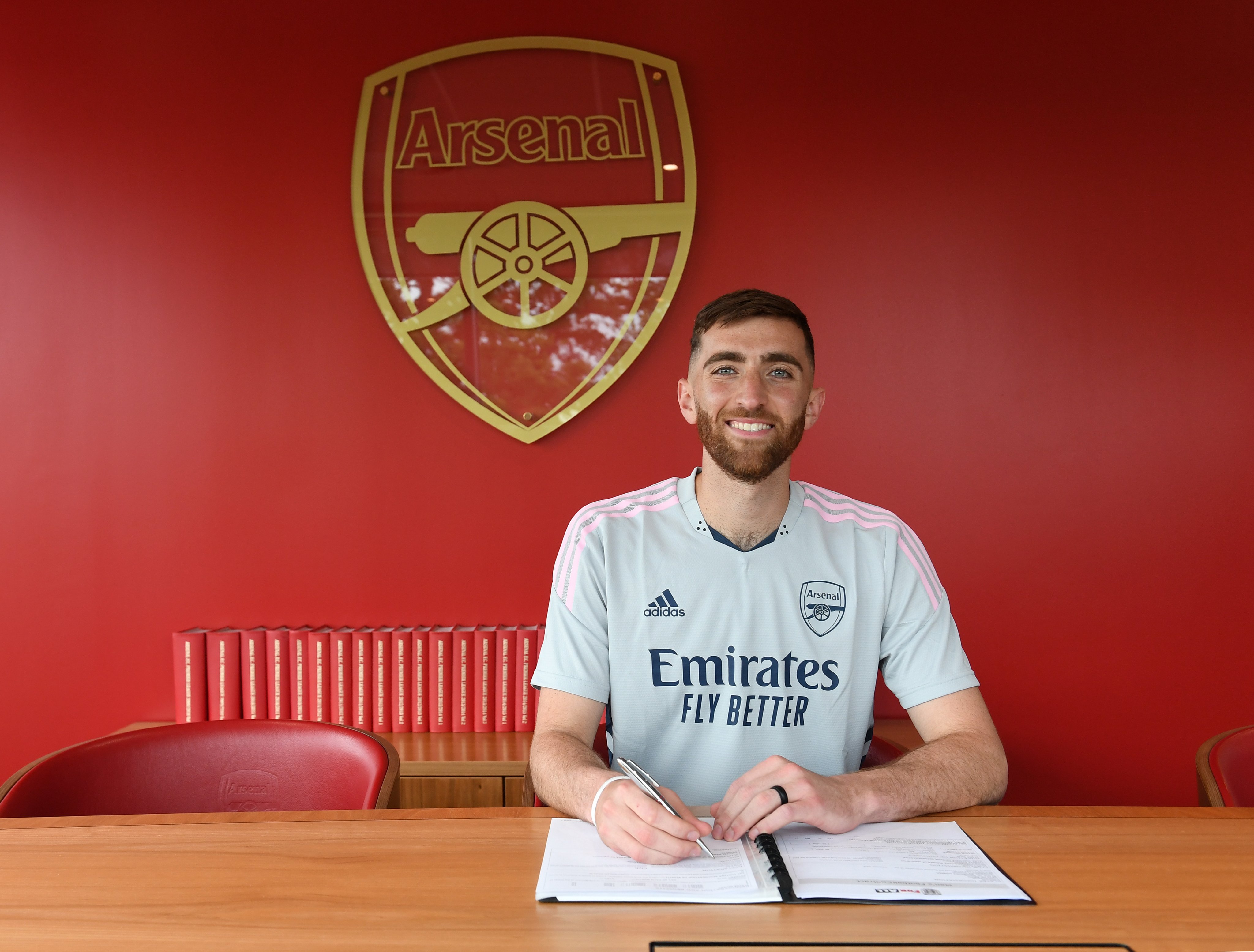 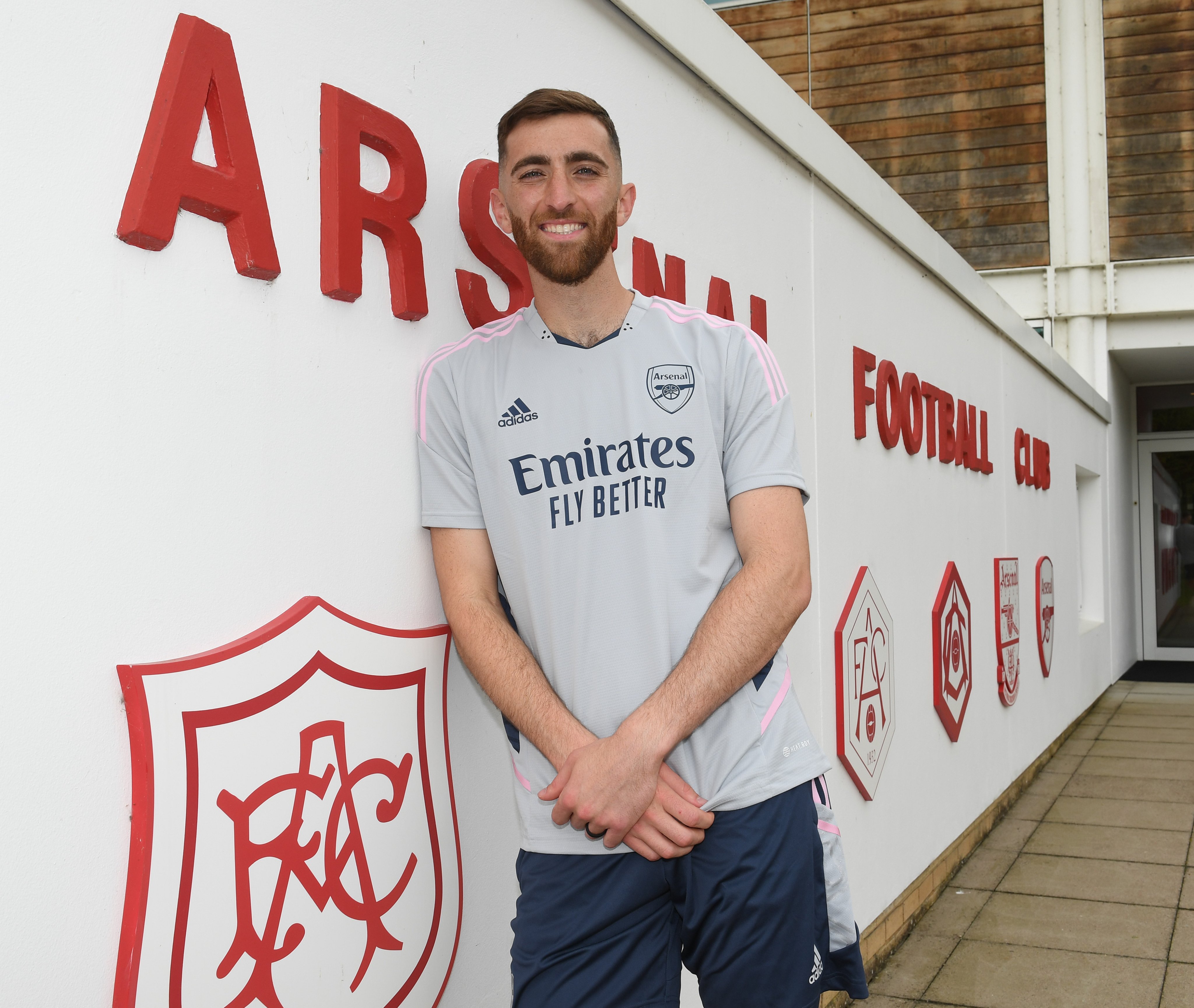