Arsenal and Man Utd make an enquiry for Pablo Dybala 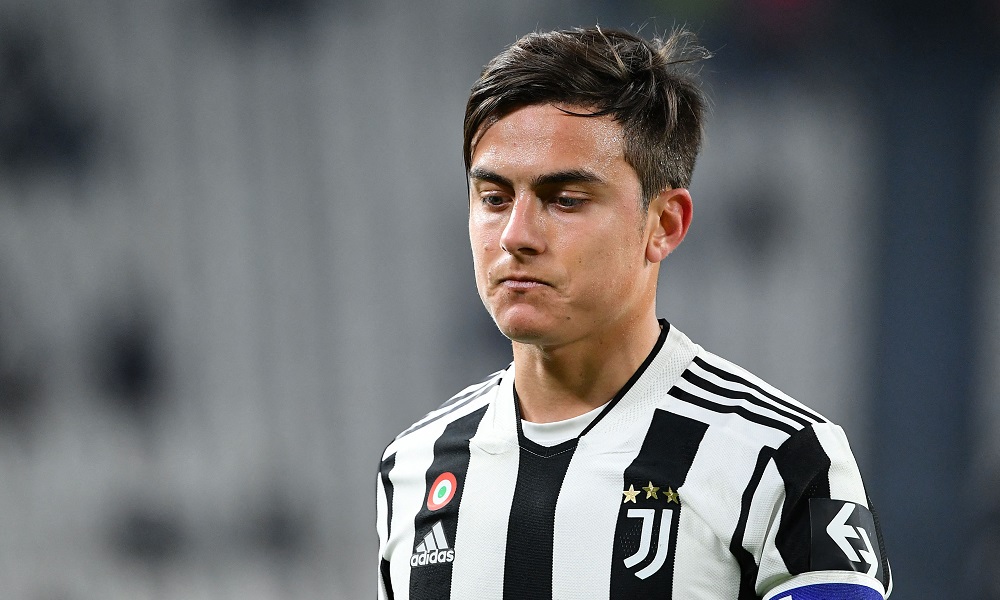 Arsenal and Manchester United have held talks with Pablo Dybala’s agent to discuss a free transfer move this summer, according to reports in Italy via the Daily Mail.

Dybala is one of the most sought-after free agents of the summer transfer window. He spent seven years with Juventus, scoring 115 goals from 293 appearances for the Turin giants.

However, the South American’s contract with Juventus expired last month and he is now officially without a club after failing to agree terms over a new deal.

The forward was in talks with Juve since last December but the arrival of Dusan Vlahovic forced the Old Lady to reduce their offer. Dybala wasn’t happy with the contract so has walked away on a free transfer, sparking interest from across Europe.

The Daily Mail are now citing a report from the print version of La Repubblica that claims Arsenal and Manchester United are among the clubs to have held talks with Dybala’s agent, Jorge Antun, about a possible move.

However, they will face stiff competition as the Italian outlet says the likes of Tottenham, Inter Milan and Napoli are also showing a keen interest in signing the Argentinean hitman this summer.

While Spurs are said to be interested in signing Dybala, their interest could cool following the signing of Richarlison. Antonio Conte now has Harry Kane, Son Heung-min, Dejan Kulusevski, Lucas Moura and Richarlison at his disposal.

Arsenal have completed the signing of Gabriel Jesus from Man City and they have also signed Brazilian prospect, Marquinhos. Mikel Arteta however, has parted ways with both Pierre-Emerick Aubameyang and Alexandre Lacazette. Therefore, the Gunners could explore the option of signing Dybala to increase their attacking depth.

Manchester United were hit with a shock over the weekend with widespread reports claiming that Cristiano Ronaldo wants to leave. The Portuguese superstar wants United to consider offers for him, should they arrive.

While United are not keen on letting Ronaldo leave this summer, they could be eyeing Dybala as a possible replacement. The 28-year-old can play as a striker and also on the flanks. It is his versatility that has made him immensely successful in Italy.

We’ll have to wait and see how things develop but Dybala would be an excellent signing for Arsenal or Man Utd if either club could lure him to the Premier League this summer.