Arsenal have submitted a formal offer worth £6m for Lille winger Edon Zhegrova as Mikel Arteta looks to wrap-up another signing, according to the Mirror. 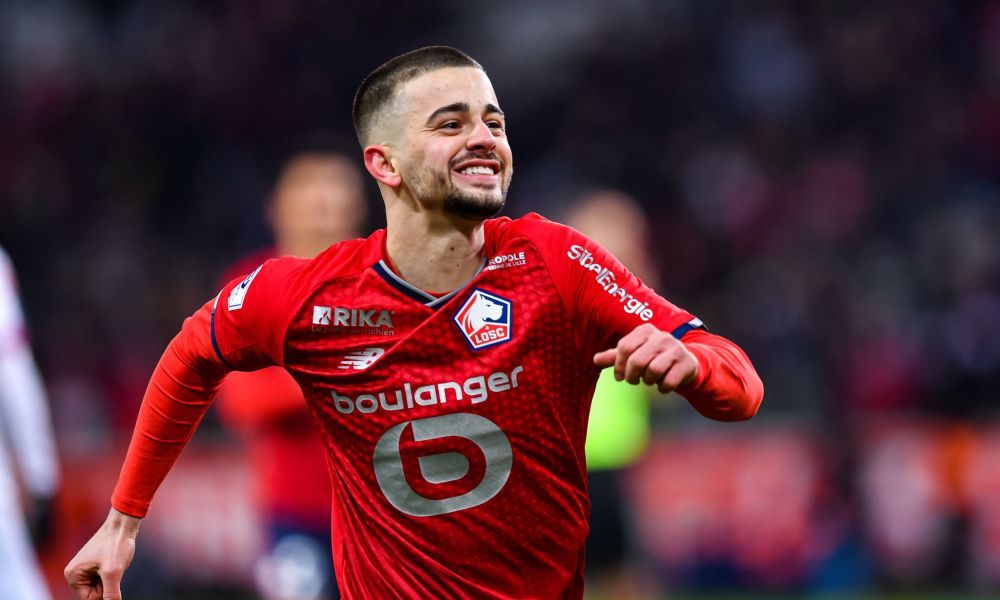 Arsenal have submitted a formal offer worth around £6m for Lille winger Edon Zhegrova as Mikel Arteta looks to wrap-up another signing, according to the Mirror.

Arteta and Edu have been busy strengthening the Arsenal squad this summer with goalkeeper Matt Turner, midfielder Fabio Vieira, winger Marquinhos and striker Gabriel Jesus already through the door.

However, the Gunners chiefs know they need further additions if Arsenal are to cope with the extra games this season having qualified for the Europa League and it appears Arteta is still in the market for another attacker.

Arsenal have been strongly linked with Raphinha in recent weeks but with Chelsea and Barcelona leading the race to sign the Leeds United star, it looks like the North Londoners are looking at alternatives.

Zhegrova has emerged as a possible target and the Mirror are reporting that Arsenal have now submitted a formal opening offer worth around £6m for the Lille winger.

The 23-year-old only joined the Ligue 1 outfit in January after making his name during a two-year spell at Basel. However, he settled quickly in France and provided 2 goals and 1 assist in his 13 appearances during the second half of last season.

Lille now have the chance to turn a quick profit by selling Zhegrova to Arsenal this summer but it remains to be seen whether Les Dogues are ready to part ways with the attacker so soon.

The players feelings will also play a key role as Zhegrova may have had his head turned by the opportunity to play in the Premier League, so he may ask Lille to take Arsenal’s offer seriously.

The Kosovo international is predominantly a right winger but he can also play on the opposite flank so he’d give Arteta another option out wide if a deal can be agreed this summer.

Zhegrova is known for his excellent dribbling ability and has been dubbed by some as the ‘Kosovan Messi’ so he could prove to be a shrewd piece of business by the Gunners if they can snap him up for £6m.

Arsenal have a good relationship with Lille having previously bought Gabriel, Nicolas Pepe and Gervinho from them so they’ll hope that connection will help during negotiations for Zhegrova.