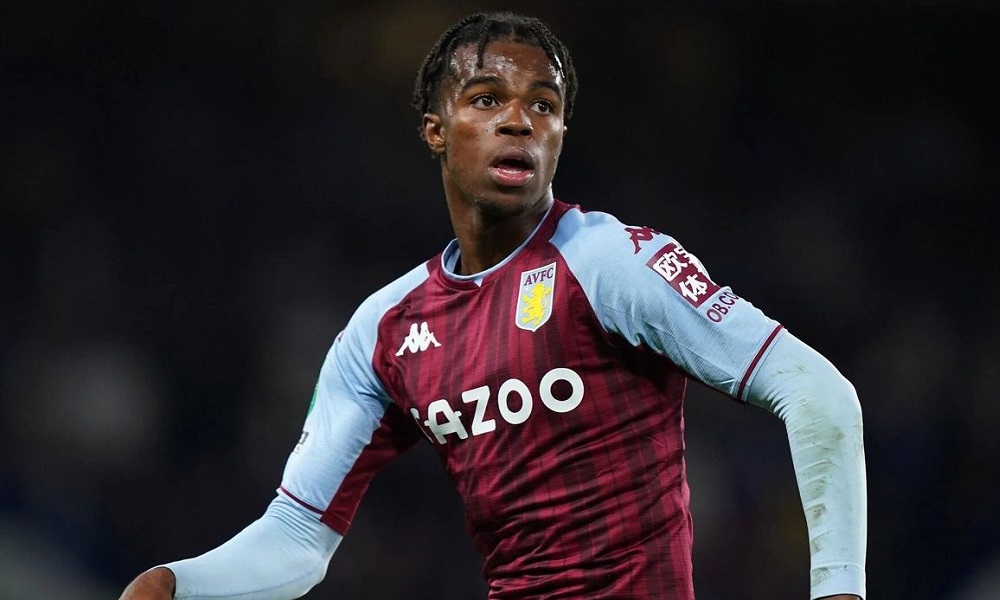 Arsenal have joined the race to sign highly-rated Aston Villa midfielder Carney Chukwuemeka but will face stiff competition for his signature this summer, according to 90min.

Chukwuemeka moved to Villa Park from Northampton Town’s academy in 2016 and has developed into one of the best young players in British football over the past few years.

The 18-year-old was a key part of the England team that recently won the Under-19 European Championship having scored twice in the final where the Three Lions beat Israel.

Chukwuemeka broke into the Villa first team in 2021 and made 13 appearances last season. However, he made just two Premier League starts with the vast majority of his game-time coming from the bench.

The teenager is in the final year of his contract and has rejected a number of offers from Aston Villa to sign an extension. Chukwuemeka is believed to want assurances about his first team chances under Steven Gerrard before committing his future.

With Villa struggling to convince the midfielder that his development is best served at Villa Park, The Athletic says Chukwuemeka has been left out of their pre-season tour of Australia, and a number of Europe’s top clubs are keeping a close eye on the situation.

According to 90min, Arsenal are one of the latest clubs to express their interest with the Gunners ready to join the bidding for Chukwuemeka’s signature if he becomes available this summer.

Unless he signs a new deal, Chukwuemeka can walk away for nothing when his deal expires next summer with Villa only due around £250,000 in compensation for training him, as per the report.

Therefore, the Villains may decide to cash-in now while they can command a sizeable fee with 90min journalist Graeme Bailey suggesting the Midlands club will demand around £40m.

The likes of Arsenal are highly unlikely to pay that kind of money for an 18-year-old with less than a year on his contract, but Bailey says the Gunners could pay around £20m-£25m because of his huge talent.

“Someone said to me they’d want over £40 million for him. They’re not going to get that because of his contract situation. But would someone like Arsenal pay £20-£30 million? I think they probably would because he is such a huge talent.

“In England, within the scouting ranks, they think this guy is one of the best 18-year-olds we’ve seen in a long time.”

However, not only will Arsenal face competition from Newcastle, but 90min says the likes of Manchester City, Manchester United, Barcelona, Borussia Dortmund, Bayern Munich, Atletico Madrid and Juventus are also keen.

We’ll have to wait and see how things develop but it appears Arsenal are in the race to sign Chukwuemeka and it would be a major coup if they could lure him to north London given the immense competition for his signature.