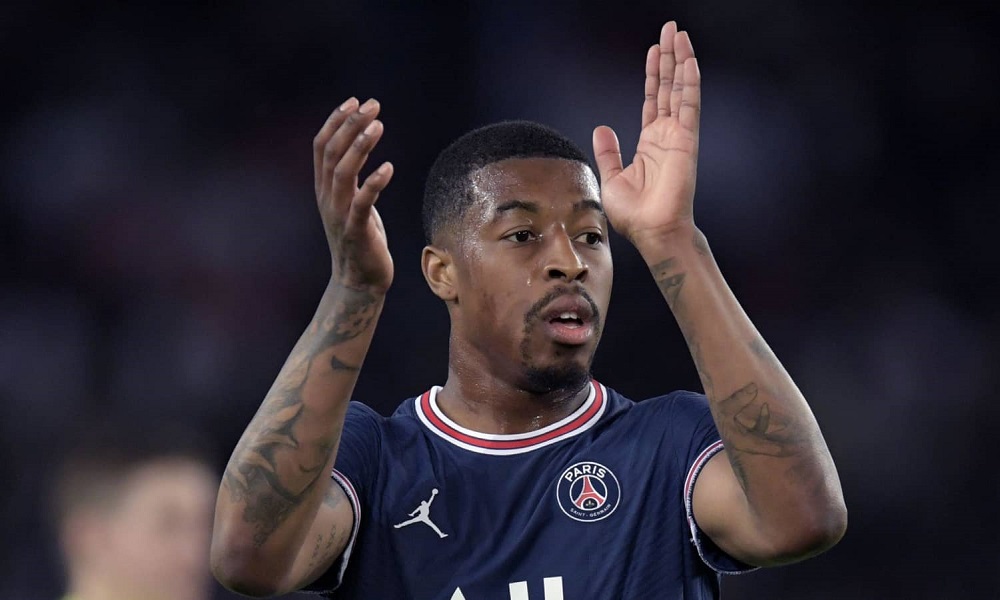 Chelsea are in talks with Paris-Saint Germain over a deal to sign Presnel Kimpembe as Thomas Tuchel looks to land another centre-back, according to The Athletic.

As of now, Chelsea and Juventus are the teams interested in signing the Frenchman. The report also adds that PSG are open to letting their man go should a club meet their valuation for him. And, as per The Independent, PSG have valued Kimpembe at £50 million including add-ons (€60 million).

However, it appears Chelsea are hoping to secure a cheaper deal as the Independent claims there is a £16m (€20m) gap between the two clubs’ valuation of Kimpembe. Therefore, the negotiations could be complicated.

Chelsea are yet to submit a bid for the 26-year-old but the Frenchman has emerged as a serious option for Thomas Tuchel, who is looking for a left-side centre-back this summer.

Tuchel has made it clear that reinforcing the defence is his number one priority. Andreas Christensen and Antonio Rudiger have joined Barcelona and Real Madrid, respectively. Cesar Azpilicueta and Marcos Alonso are also tipped to leave the club. Therefore, recruiting defensive reinforcements is a matter of urgency for the German tactician. 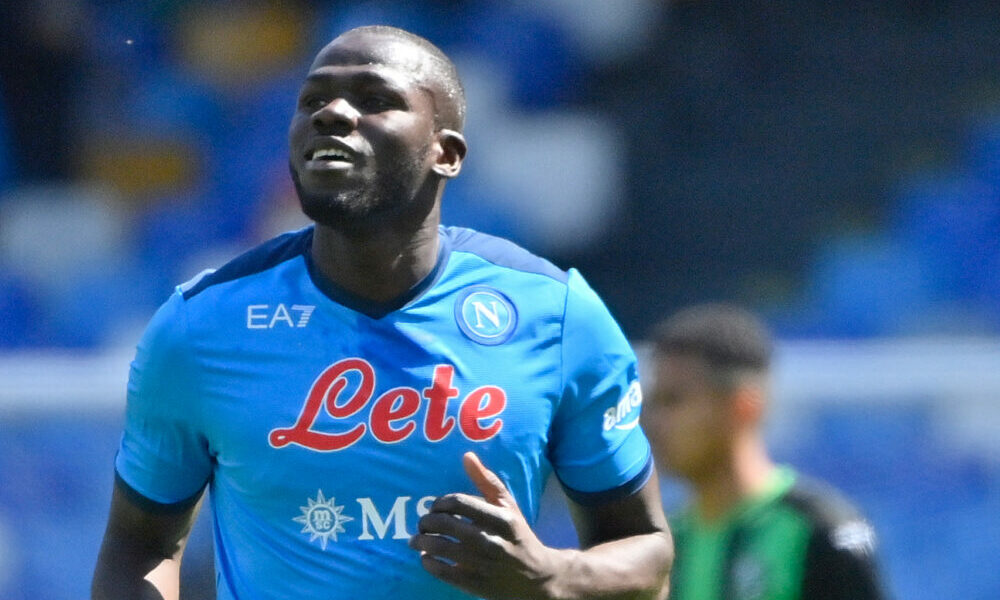 The Blues have already agreed on a deal with Napoli for Kalidou Koulibaly for £32 million, according to Fabrizio Romano. So it looks like Chelsea could be about to splash up to £82m on two new centre-backs if they can seal a deal with PSG for Kimpembe.

Not only that, but the Londoners are also locked in talks with Manchester City for Nathan Ake. Therefore, Chelsea could field an entirely new back three consisting of Ake, Koulibaly, and Kimpembe next season.

One of Kimpembe’s main strengths is his ability to read the game, and last season he averaged 1.3 interceptions per game in Ligue 1. Standing tall at 183 cms, Kimpembe is also strong when it comes to aerial duels. And, with pace on his side, he is cut out for the Premier League. He has done well over the years and has risen through the PSG ranks to make 220 appearances for the senior team.

Tuchel has already worked with Kimpembe in the past and it is clear why he wants him. At £50 million, Kimpembe could become the London outfit’s most expensive signing of the summer.