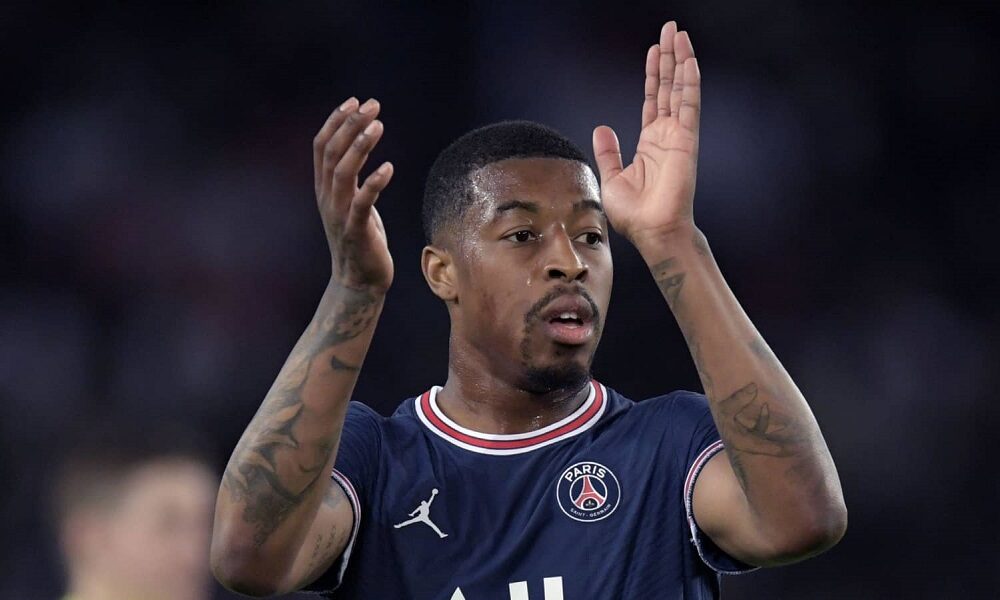 The Blues recently secured the services of Raheem Sterling from Manchester City, and they are expected to announce the arrival of Napoli’s Kalidou Koulibaly in the coming days.

Koulibaly will provide much-needed reinforcement in central defence, but there could be more activity with suggestions that Chelsea are aiming to sign two more centre-backs.

Kimpembe has been identified as one of those, and Foot Mercato report that Tuchel has already made contact with the player to reveal his plans for him at Stamford Bridge.

The Frenchman is currently happy at Paris Saint-Germain where he dreams to win the Champions League, but would prefer a move to England if he were to leave the club.

Kimpembe has been one of Ligue 1’s best-performing centre-backs, but Les Parisiens are now prepared to cash in on him with his contract expiring in less than two years.

He is currently valued at around £50 million and the Blues should be able to afford the figure with new owner Todd Boehly prepared to back Tuchel in the transfer market.

If the Blues were to sign Kimpembe, he is likely to feature from the left side of the back three, considering he is left-footed. He should be a quality successor to Antonio Rudiger.

Rudiger, who recently joined Real Madrid, was a key player for Chelsea under Tuchel, impressing with his aerial ability, clearances as well as distribution from the back.

Kimpembe has similar attributes to the German, but is much more composed with the ball at his feet. He completed a stunning 95 per cent of his passes last season.

His challenge will become stiffer with the move to the Premier League, but he will have the right companion alongside in Thiago Silva, who was previously his PSG teammate.

Hence, he should not have much difficultly in adapting to the English top-flight. He also knows Tuchel very well as the German was previously the head coach of Les Parisiens.