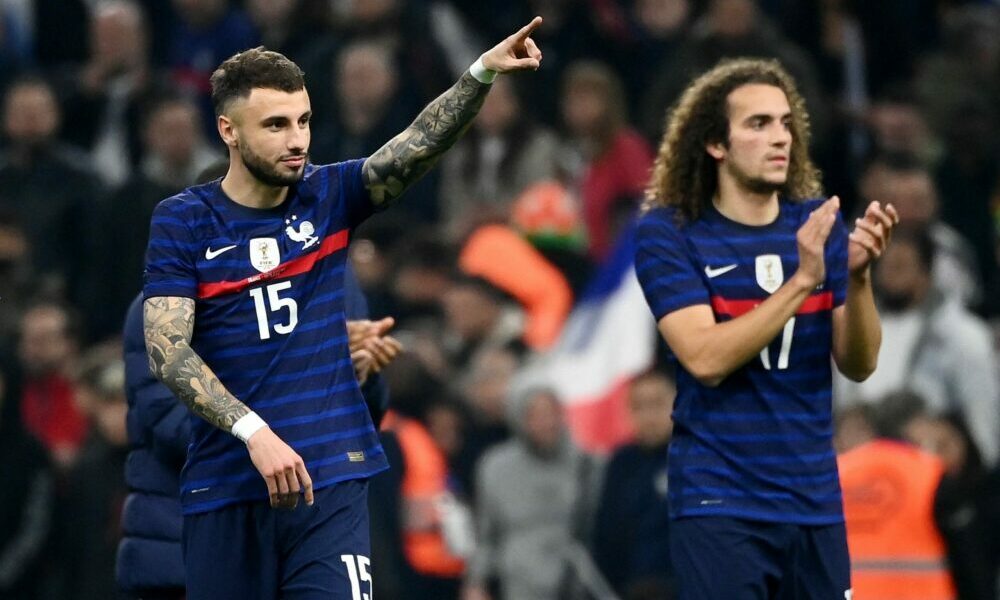 Manchester United have stolen a march on Chelsea after opening initial talks over a deal to sign Lens defender Jonathan Clauss this summer, according to Standard Sport.

Clauss had an outstanding 2021/22 season with the French outfit, registering five goals and 11 assists from 35 appearances in Ligue 1.

With a year left on his contract, Lens are prepared to sell him for £8 million, and it appears United and Chelsea are both interested in bringing him to the Premier League.

As per Standard Sport, Chelsea have been tracking Clauss for the past year, and they are eyeing him as a potential replacement for Cesar Azpilicueta if he leaves to join Barcelona.

However, Manchester United have stolen a march on their rivals as the newspaper says the Red Devils have now made an approach for the 29-year-old to discuss a possible move to Old Trafford. A deal could depend on Aaron Wan-Bissaka’s departure.

Clauss has been exceptional for Lens over the past two seasons where the vast majority of his appearances have come from the right wing-back position.

Judging by this, he could be perfectly suited for Chelsea, given they have been operating with a wing-back system under manager Thomas Tuchel.

Clauss could be a quality back-up behind Reece James next term, and could also get valuable game time with the congested schedule due to the World Cup.

However, United can’t be ruled out of the race. Manager Erik ten Hag likes to play an attacking brand of football with regular overlapping full-backs.

Clauss could be a perfect addition for the Red Devils too. He generally operates in the opposition half, but is also strong with his tackling and interceptions.

Compared to Chelsea, Manchester United could have an added advantage as they could guarantee the Frenchman with an assured starting position in the Premier League.

Neither Wan-Bissaka nor Diogo Dalot made a goal contribution last term. Clauss would provide an upgrade on the duo, though he may need some time to adapt.

Despite his age, Clauss would be a solid buy for both United and Chelsea. If playing time is his main motive, the Red Devils may have the edge in the pursuit.