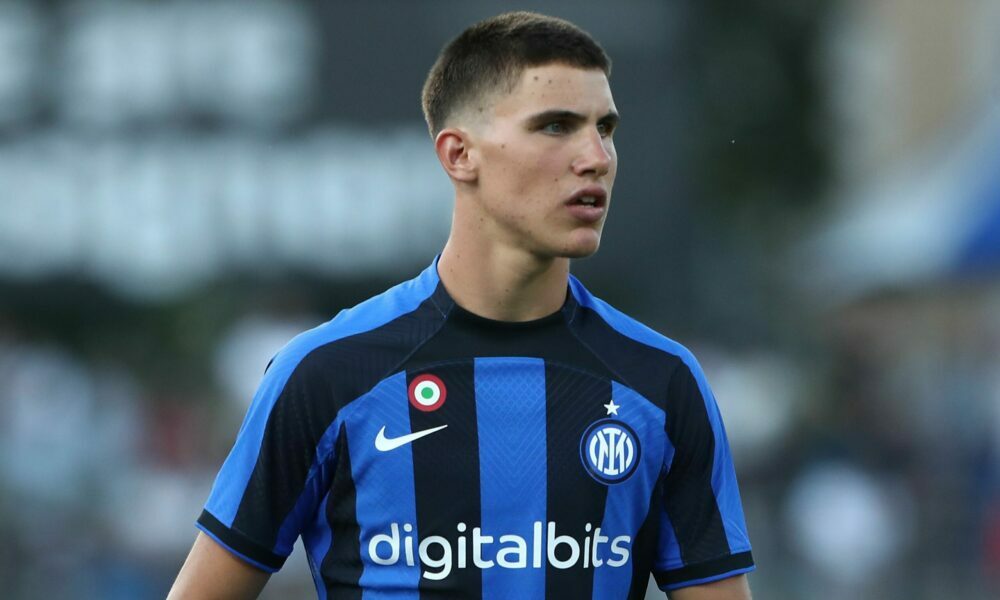 The Blues are aiming to reinforce their first-team squad with experienced stars, but they are also looking into the future by pursuing highly-rated youngsters.

They have already sealed deals for Gabriel Slonina and Carney Chukwuemeka, and it appears Casadei is the next emerging star on their radar this summer.

According to Romano, the Blues are ‘seriously working’ on landing the Italian. They are prepared to try again after their opening bid was turned down by Inter.

Negotiations are ongoing, but the Nerazzurri ideally prefer to keep him this summer.

Casadei was hugely impressive for Inter’s Under-19 side last season, registering 16 goals and five assists from 39 appearances across all competitions.

His progress has caught the eye of Chelsea, but their opening bid last month was insufficient. Their offer of between £5.8m-£6.7m was turned down.

The Blues are prepared to make a renewed approach, but they may have a tough task of convincing Inter, who consider Casadei as a key player for the future.

The San Siro giants want the right to re-purchase the 19-year-old down the line. It is highly unlikely that Chelsea will accept such a proposal from them.

Hence, we don’t see a deal happening. It could take a significant bid to persuade the Nerazzurri. Whether the Blues will make such an offer remains to be seen.

Casadei would be a quality long-term signing for the Blues. Given their track record of promoting club graduates, he could break into their first-team soon.

Aside from the teenager, Chelsea are also interested in landing Denzel Dumfries from Inter, but they will need to make a bid of around £42m to secure his services.

The west London giants will be hoping to secure a double swoop from Inter in the coming weeks.