Nigeria international Wilfred Ndidi has become one of the highest rated young players in the Premier League since his move to Leicester City. 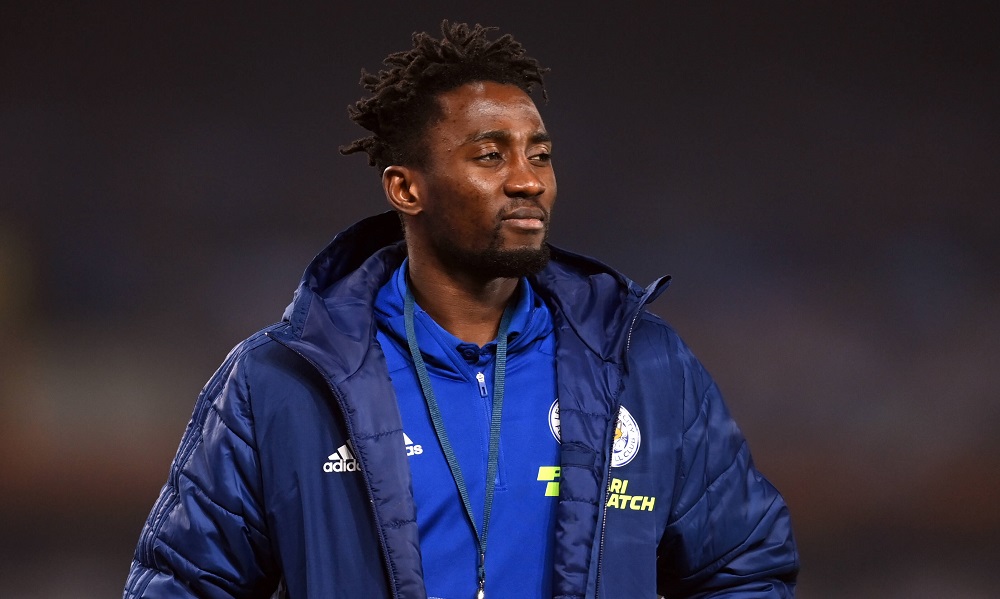 Nigeria international Wilfred Ndidi has become one of the highest rated young players in the Premier League since his move to Leicester City.

Five years on from their shock title win, Leicester City look set for a return to the Champions League once more. Nigeria’s Wilfred Ndidi has become one of the first names on the team sheet at the King Power Stadium, with Brendan Rodgers recently describing the Nigerian midfielder as “irreplaceable”.

“He’s one of the top players in world football. His quality in his football is improving all the time,” said the Northern Irish manager. Ndidi led the league in tackles in 2018/19 with 143 and recorded another 128 last season, second to only Aaron Wan-Bissaka. These may not be headline-grabbing statistics compared to goals and assists, but the team have thrived with the defensive midfielder in the engine room.

Amid their lofty standing in the table, Leicester look bound for a return to the Champions League in 2021. New betting sites have odds on a host of EPL markets including a top four finish. The Foxes are priced at 3/10 (1.30) by Star Sports, who expect them to outlast reigning champions Liverpool (8/11) and Chelsea (4/5) in the race for a coveted European spot. Although Manchester City look unstoppable in the title race, having fallen into fifth at the very end of last season, the club will certainly feel they have a point to prove.

Ndidi joined Leicester from Genk in 2017 and has become an essential part of the club’s success. He now has over 130 Premier League appearances to his name and has regularly been linked with Europe’s top clubs including Manchester United and Juventus. For now, though, the defensive midfielder seems at home in the East Midlands and insists there is still plenty for his side to learn, even amid their relative successes.

While he wasn’t part of the team that won the Premier League at odds of 5000/1, the Foxes have continued to defy expectations while having to sell their top players. N’Golo Kante, Riyad Mahrez and Ben Chilwell have all been sold for huge fees in recent seasons, but the good results have continued for the team.

Injury has impacted the 24-year-old’s playing time in the current campaign, but he has looked back to his best in recent appearances. According to Football Critic, Ndidi averages 9.8 recoveries per 90 minutes played in the English top-flight this season, that’s the most of any outfield player in the division. With 2.5 interceptions per game too, his diligence has allowed the more attack-minded players in the team to thrive.

Leicester have recorded wins over Manchester City (5-2), Chelsea (2-0) and Liverpool (3-1) in the league season so far and boast the joint-best away record in the competition, tied with the runaway leaders on 30 points from 12 games on the road. The club certainly appear to be one of the main benefactors of a year without fans attending games in England. All this while defying an injury crisis which has seen players – including Ndidi – ruled out for large periods of the year.

The Foxes will need to maintain that quality of performance if they’re to ensure Champions League football is played at the King Power Stadium again next term. The Europa League remains another route back to Europe’s top table, but for now, the league would seem to offer the most straightforward route. If key players such as Ndidi can remain fit, the signs look good for Rodgers leading his team to another successful season.