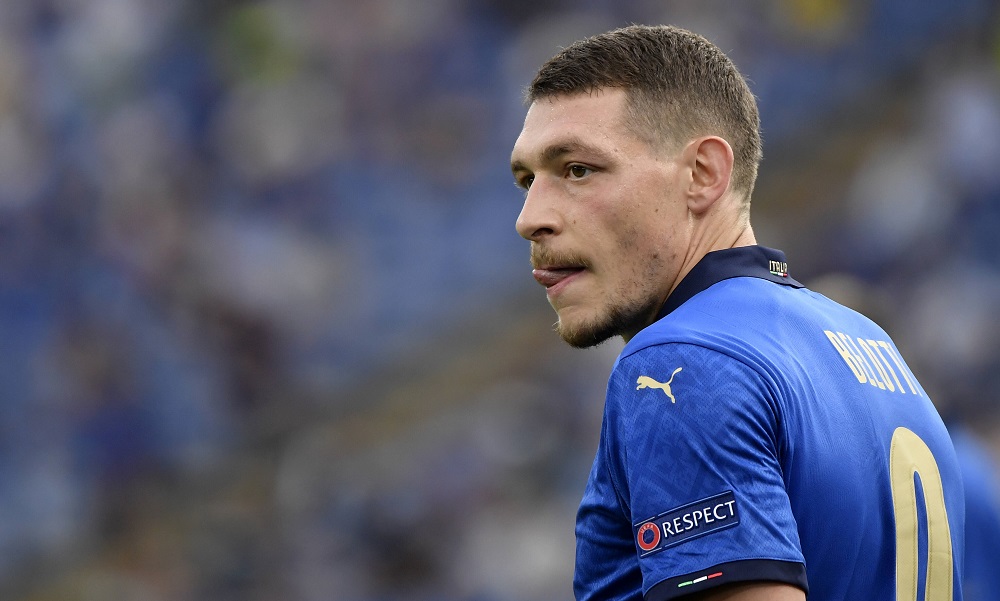 Arsenal are ready to do battle with Jose Mourinho after joining the race to sign £29m-rated Torino hitman Andrea Belotti this summer, according to reports via the Metro.

Mikel Arteta is expected to be extremely busy in the transfer market over the coming weeks as he tries to overhaul his squad following a hugely disappointing campaign that saw the Gunners miss out on European qualification for the first time in 25 years.

Arsenal are being tipped to bring in a number of defenders and midfielders but Arteta is also reportedly in the market for a new forward as doubts continue over the futures of Alexandre Lacazette and Eddie Nketiah.

Both strikers have just one year remaining on their contracts at the Emirates Stadium so Arsenal will have to cash-in now or risk losing them for nothing when their deals expire next summer unless they sign extensions soon.

It appears Arteta may be planning for life without Lacazette and/or Nketiah as the Metro are citing a report from Tuttosport that claims Arsenal have joined the race to sign Torino hitman Andrea Belotti.

The 27-year-old also has just one year remaining on his contract at the Stadio Olimpico Grande Torino and is showing no indication he’ll sign a new deal so the Serie A outfit are ready to sell this summer before his value falls any further.

Tuttosport claims Torino have set the asking price at £29m [€34m] – which they suggest won’t be a problem for Arsenal – but the Londoners will face stiff competition from AC Milan, Fiorentina, Napoli and Jose Mourinho’s Roma for the strikers signature.

Arsenal were linked with Belotti back in 2017 before eventually opting to sign Lacazette instead so it looks like the Gunners have renewed their interest in the Italian international forward this summer.

Belotti has been a regular goalscorer since joining Torino from Palermo in 2015 as he’s scored 105 goals in his 228 first team appearances while he also has 12 goals in 36 caps for the Italian national team.

So he’d certainly provide another goal threat in attack if Belotti does end up joining Arsenal and I expect he’ll be viewed as a replacement for Lacazette, should the Frenchman secure a move away from the Emirates.