Arsenal have signed Albert Lokonga on a long-term contract. Midfielder arrives from Anderlecht in a 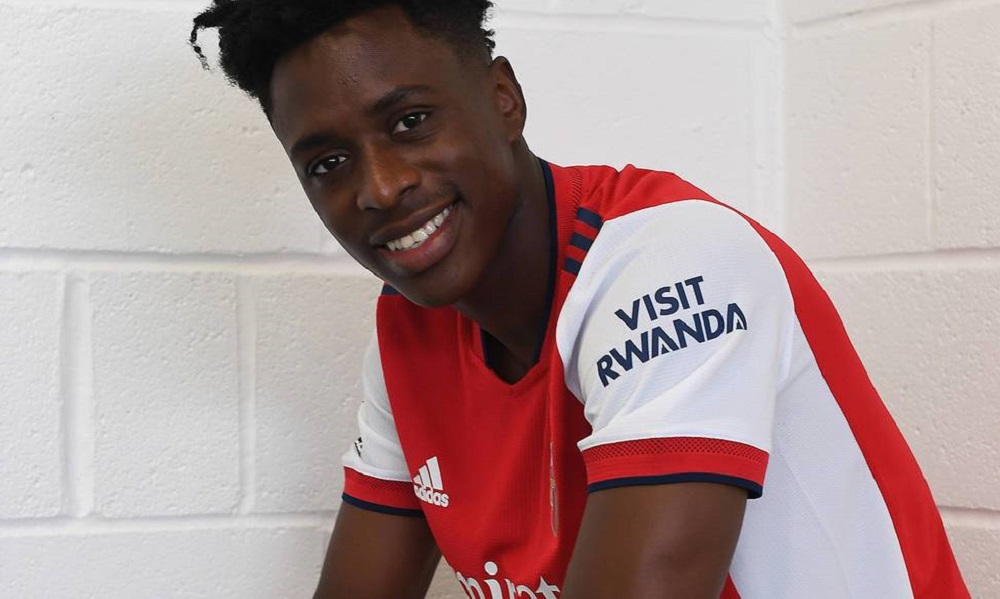 Arsenal have completed the signing of Albert Lokonga from Anderlecht with the midfielder joining the club on a long-term contract.

Gunners boss Mikel Arteta has been working hard trying to strengthen his squad this summer and midfield is an area of concern as Dani Ceballos and Martin Odegaard have returned to Real Madrid, Matteo Guendouzi has joined Marseille while Granit Xhaka and Lucas Torreira are also expected to leave over the coming weeks.

Lokonga was identified as a prime transfer target after impressing at Anderlecht since breaking into the first team and Arsenal have been locked in negotiations with the Belgian outfit over the past few weeks trying to thrash out a deal.

An agreement was finally reached between the two clubs earlier this month and Lokonga was given permission to travel to the UK to finalise his move to the Emirates Stadium.

The club have now announced on Arsenal.com that Lokonga has joined from Anderlecht on a long-term contract with Fabrizio Romano claiming Arsenal will pay £15m up front. A further £4m is due in add-ons meaning the deal could worth £19m if those conditions are met in the future. 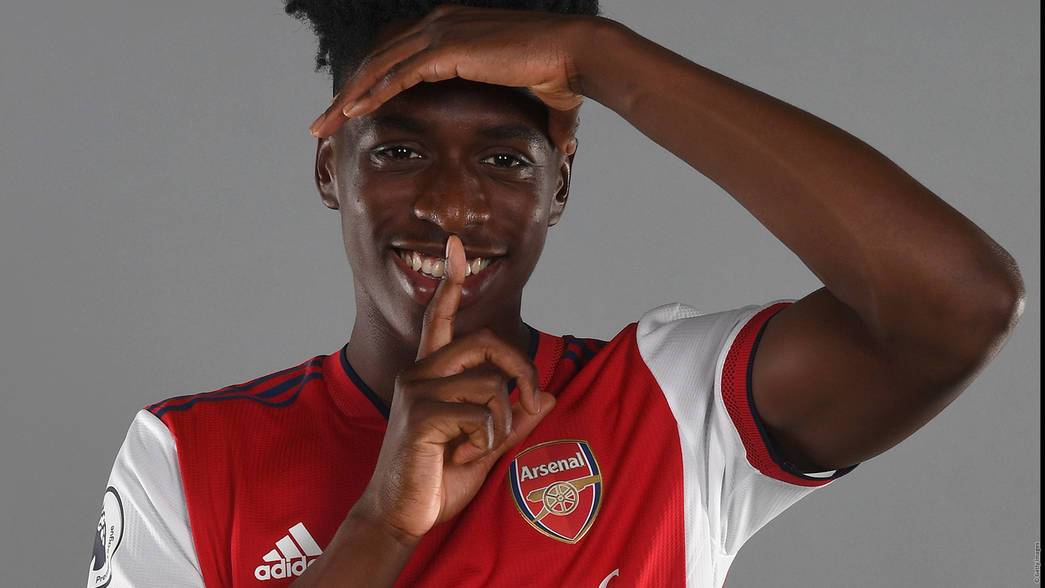 Lokonga will link-up with his new team mates once he’s completed his isolation period and is expected to go to the US for the Florida Cup later this week. The club have confirmed he’ll wear the No.23 shirt next season.

Lokonga should prove to be an exciting addition to Arteta’s squad as he’s developed into one of the most promising young players in Belgian football since breaking into the first team set-up two years ago.

The Belgian Under-21 international has already captained the Anderlecht side and was named on the stand-by list for Belgium’s Euro 2020 squad this summer so he’s certainly highly-regarded in his homeland.

The powerful 6ft midfielder becomes Arsenal’s second major signing of the summer following the arrival of left-back Nuno Tavares from Benfica while Ben White should quickly follow with the defender expected to have his medical next week.

Here are more photos of Lokongo courtesy of Arsenal.com: 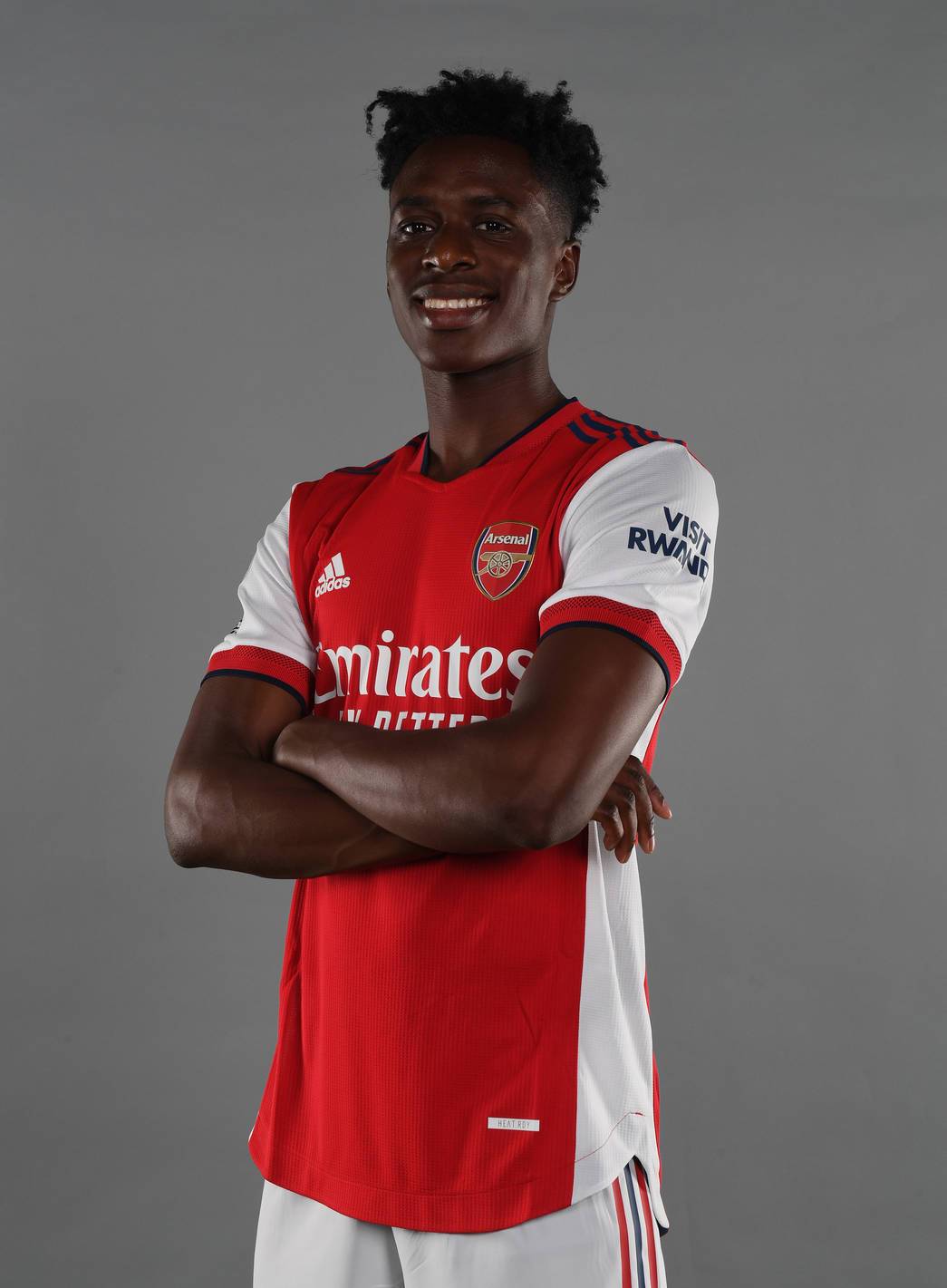 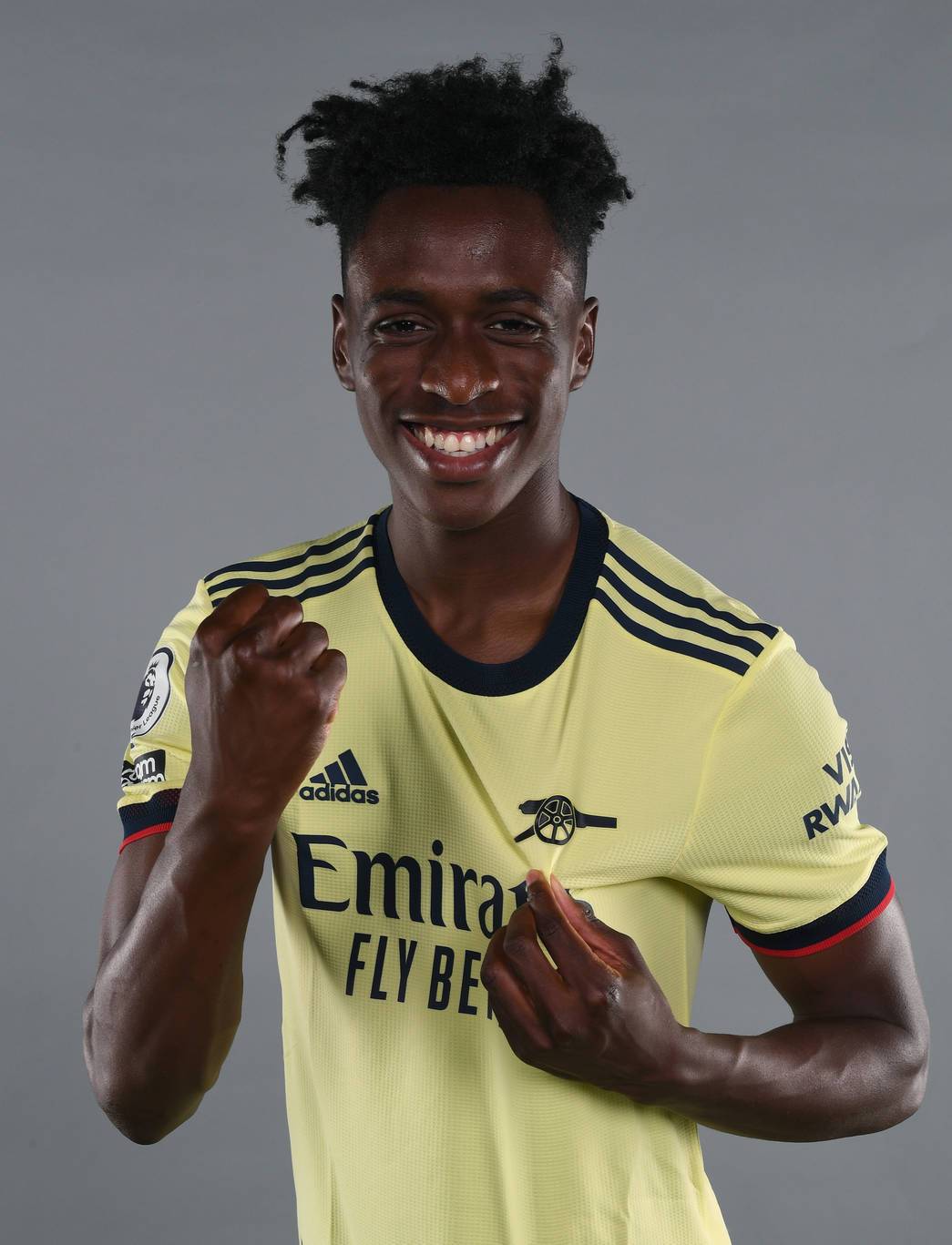