Manchester United face Burnley away from home in Tuesday night’s Premier League clash, we look at the Man Utd line-up that could feature… 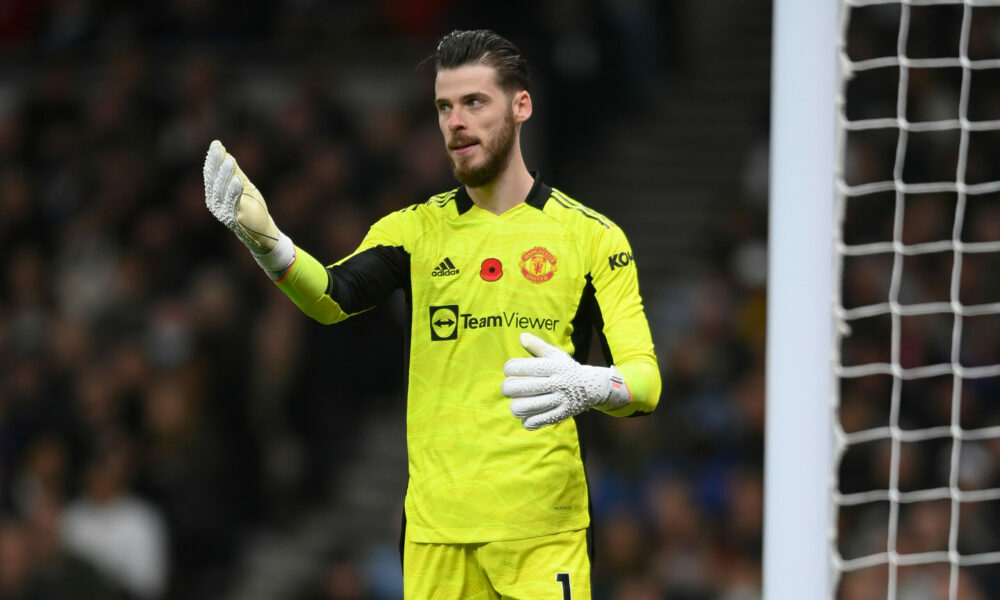 The Red Devils went into the winter break in good form with back-to-back league wins, but they have had a disappointing restart with a shock FA Cup fourth round exit.

They were poor with their finishing against Middlesbrough, who eventually prevailed with a victory through a penalty shoot-out at Old Trafford (1-1 after 120 minutes).

Manager Ralf Rangnick will be eyeing a strong response from his side at Turf Moor tomorrow. The club are fourth in the standings with 38 points, and have the chance to cement their position for at least another matchday with victory.

Here is how Man Utd could line up:

Goalkeeper: Dean Henderson made just his third appearance of the campaign on Friday, and came up with a key save in regulation time. However, he was ineffective in the penalty shoot-out.

It should be a straight-forward decision for Rangnick with David de Gea returning in goal. The Spaniard remains an undisputed choice for the league and European games, and has hardly put a foot wrong this term.

Defence: Rangnick may not have the services of Victor Lindelof and Eric Bailly once again due to illness and injury respectively. Raphael Varane and Harry Maguire are expected to continue at the heart of the Man Utd backline. 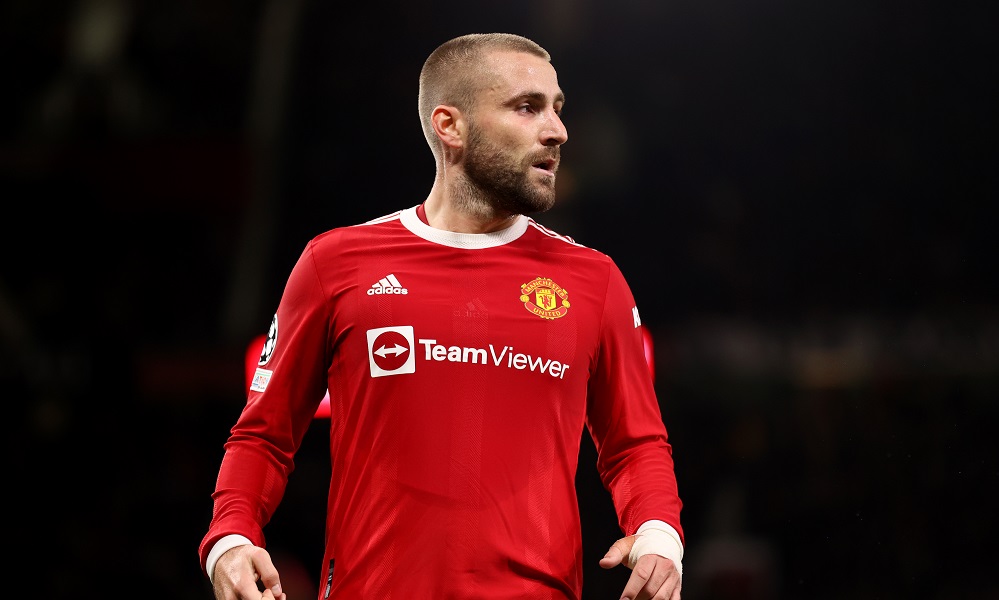 Diogo Dalot has earned his place at right-back ahead of Aaron Wan-Bissaka with better attacking play. Luke Shaw should keep his spot on the opposite end with Alex Telles testing positive for coronavirus alongside Fred.

Midfield: Paul Pogba made his first appearance in over three months last week. The midfielder was lively on his injury comeback. He was substituted in the 82nd minute, and should be in line to keep his spot, particularly with Fred sidelined with Covid.

Pogba and Scott McTominay look set to continue in the centre of the park for the second game running. Both players have impressed with their goal contributions this season, but there remain question marks over their defensive abilities.

Attack: Jadon Sancho was substituted in extra-time on Friday due to fatigue while Bruno Fernandes picked up a knock to his back. Both players were deemed doubtful by Rangnick recently, but he did not provide any update today. They should be fancied to start.

Fernandes should take up his customary number 10 role for Man Utd with Sancho and Marcus Rashford either side. Cristiano Ronaldo had a poor outing by his high standards against Boro, squandering a costly first-half penalty while having five shots off target.

Despite this, the Portuguese should be fancied to lead the line once again ahead of Edinson Cavani. The Uruguayan only arrived from international duty over the weekend, and may have to settle for playing time off the bench against the Clarets. 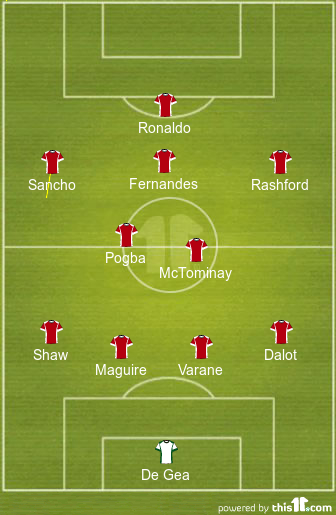