Manchester United will be aiming to return to winning ways when they host Brentford in the Premier League on Monday night. Here is the expected line-up

Manchester United will be aiming to return to winning ways when they host Brentford in the Premier League on Monday night.

The Red Devils have picked up just one point from the last three games against Liverpool, Arsenal and Chelsea. This has pretty much ended their Champions League hopes.

With just three games left for the campaign, interim manager Ralf Rangnick will be hoping to end the season on a high as United can still qualify for European football.

Here is how Man Utd could line up against Brentford:

Goalkeeper: David de Gea has been one of the stand-out performers for United this term. He has registered the second-most number of saves in the Premier League, and made a crucial stop to deny Chelsea’s Kai Havertz in midweek. The Spaniard is expected to continue in goal.

Defence: The backline may stay unchanged from Man Utd’s 1-1 draw against Chelsea on Thursday. Diogo Dalot has been the regular starter at right-back over Aaron Wan-Bissaka for several months. Alex Telles is expected to start at left-back with Luke Shaw out injured.

The Brazilian star needs a big improvement, having been completely outclassed by Reece James in midweek. With Harry Maguire still doubtful with a knee injury, we fancy Rangnick to stick with Raphael Varane and Victor Lindelof in central defence. 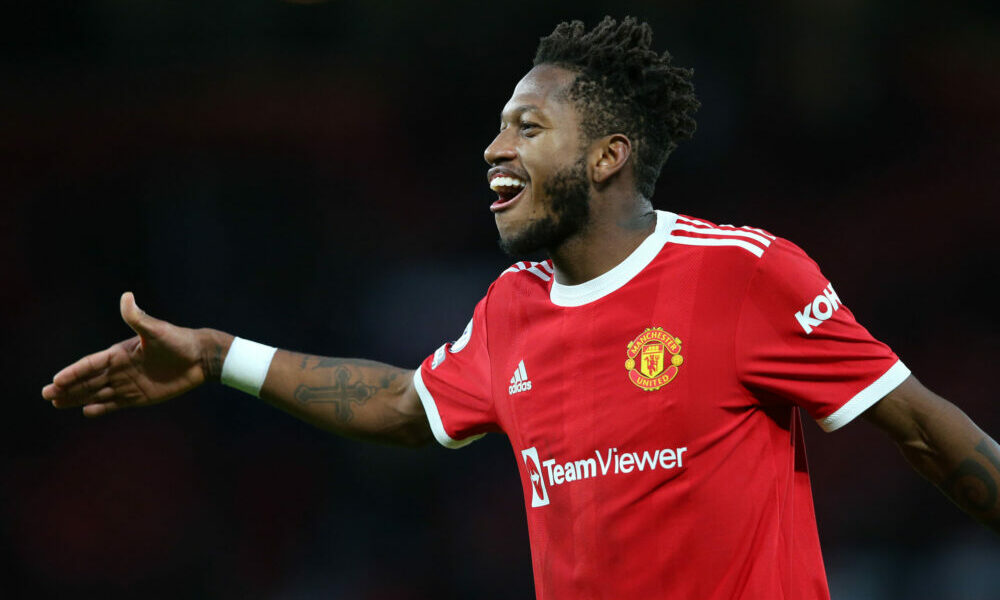 Midfield: Fred has recovered from a calf injury, but he could return to action tomorrow. The £19.8m star has had a few training sessions under his belt, and could be deemed fit to start over Scott McTominay, who has struggled to gain control in the centre of the park.

Nemanja Matic may be leaving Manchester United at the end of the campaign, but the Serbian has been in fine form lately. He provided an assist for Cristiano Ronaldo’s goal at Arsenal and replicated the feat against his former club Chelsea on Thursday night. He looks set to start.

Attack: Rangnick has acknowledged that Jadon Sancho may not play again this season due to tonsillitis. Hence, the German tactician may stick with the same attack from midweek. Bruno Fernandes should start in his preferred number 10 role with Marcus Rashford and Anthony Elanga either side.

Rashford was far from impressive against Chelsea where he seemed disinterested in tracking back to help Telles. He needs a much-better showing. Ronaldo will definitely lead the line up front. He bagged his 23rd goal of the season against Chelsea. Edinson Cavani may come off the bench after his injury return.